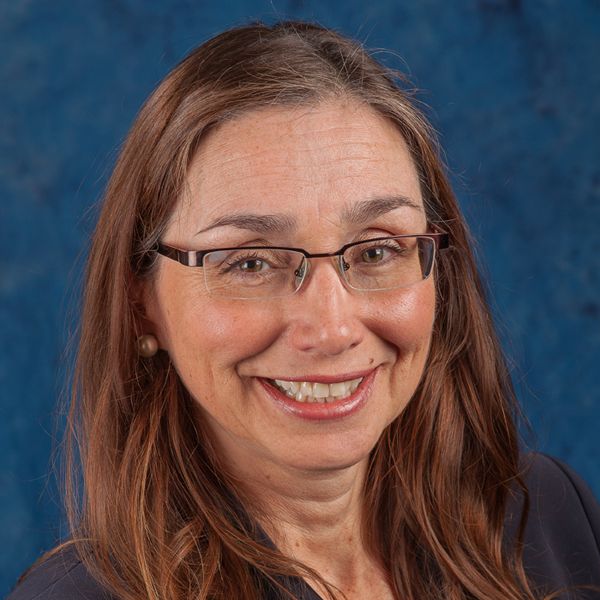 Michele Robinson, the state’s top officer in charge of cybersecurity, stepped down last week after spending the last seven months under fire for widespread lapses in the state’s safeguards against hacking.

In an email to colleagues, Robinson was vague about her reasons, mentioning some “personal family matters.” She was mum on the security concerns raised by California State Auditor Elaine Howle in both an audit in August and a hearing last month.

In February’s hearing, Howle doubled down[1] on an audit her office issued last year, which reported 73 of the 77 state agencies had inadequate or worse protections against hacking. Howle’s top three concerns were the systems protecting state’s judicial branch, the Board of Equalization and the Public Utilities Commission.

While Howle told the Assembly Committee on Privacy and Consumer Protection and Select Committee on Cybersecurity that the concerns from the summer remained largely unchanged, Robinson contended that Howle had exaggerated the problems.