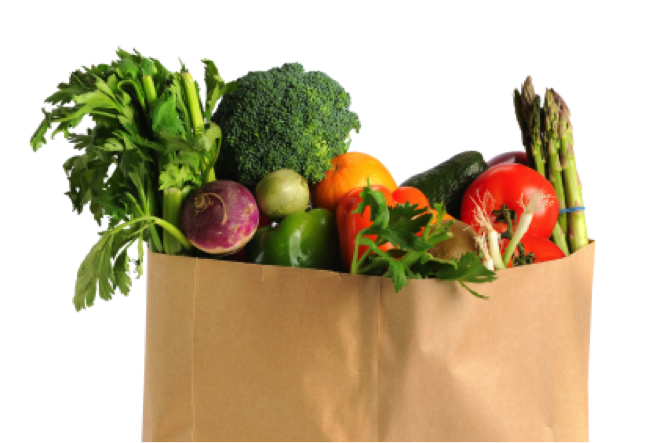 Not only is the number of Californians participating in the state’s federally funded food stamp program increasing, but the number of eligible recipients is decreasing, according to state and federal data.

California for years has lagged behind the rest of the country in terms of participation. Tied for 48th in 2013[1], only 66 percent of those eligible participated in the Supplemental Nutrition Assistance Program, called CalFresh in California.

“The good news in California is we’re going in the right direction on both lines,” said Kim McCoy Wade, chief of the CalFresh branch of the California Department of Social Services.

“We’re a very big, diverse, complicated state, so sometimes we move forward in one county and then have to take longer to move forward in another,” Wade said. “We’re not in Idaho, where you can change your call center process and all of the sudden the whole state is dramatically better.”

Wade said the state is studying whether a language/information barrier and a distrust of government among ethnic groups played a role in the low participation rates.

“We really think it’s time for a fresh look to see if immigrant communities are connecting to CalFresh, and if not, why not,” Wade said.

“The Affordable Care Act was both the best thing that ever happened to low-income families in California and a real challenge,” Wade said.

Eligibility is for those less than 130 percent of the federal poverty line, which is an annual income of $24,300 for a family of four.

The average benefit is $142 per person per month, according to federal data.

Additional data can be found in a Public Policy Institute of California study[2] published this month.