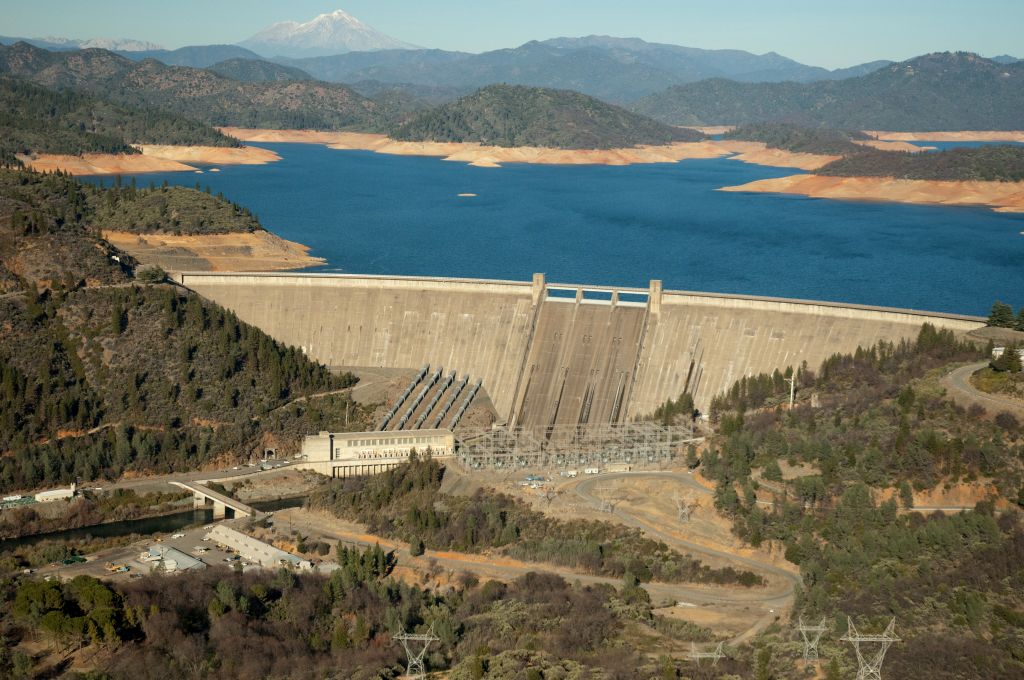 Proponents of a ballot initiative that would divert high-speed rail funds to water storage projects announced on Friday that the cost of signature gathering was too great for the November ballot and set its sights on 2018 instead.

The measure[1] would take $8 billion in unsold high-speed rail bonds and $2.7 billion from the 2014 water bond to fund new water storage projects while restructuring the oversight of those projects and prioritizing water usage in the state Constitution.

The reported cost of $5 per signature became prohibitive for the cash-strapped committee, which had raised only around $509,000 according to campaign finance disclosures. The committee reportedly has more than half of the 585,407 signatures it needs to qualify, which would cost a total of $3 million total at the current rate.

“With 300,000 collected signatures we are continuing our qualification efforts, but in a swollen field of potential 2016 ballot initiatives that are daily bidding up the cost of signature acquisition to astronomical levels, the committee is looking at its option of qualifying the measure for the 2018 cycle,” said Aubrey Bettencourt, chair of the California Water Alliance. “If we have all the signatures ready by the April 26th deadline for the 2016 ballot, we will submit.”

The proposal’s financial troubles are good news for opponents, who promptly ran victory laps. Tim Johnson, chairman of Stop the Special Interest Water Grab, called the measure a “trojan horse” that had “nothing to do with high-speed rail and everything to do with a massive water grab.”

The deadline for measures to make the November ballot is April 26, so the cost of signatures would likely drop significantly after that. The deadline for this measure to qualify for the 2018 ballot is July 25, 2016.

How to run a ballot initiative campaign[3]