Lawmakers take step toward retirement fund for all Californians 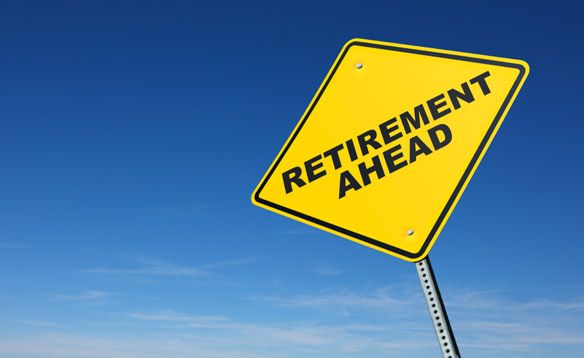 State policy makers on Monday inched closer to a state-run retirement system for workers who don’t have access to employer-run accounts.

Secure Choice, if implemented, would require employers of five or more people to automatically enroll employees into portable retirement accounts, with an opt-out clause for the individual.

While everyone has the ability to go check-in-hand to invest in a retirement account at any time, proponents of the measure point to the fact that many are not. The theory behind the bill is that the approximately 7 million people in the state who don’t have employer-based retirement accounts need to be nudged into planning for the future.

The program would be administered by a nine-member California Secure Choice Retirement Savings Investment Board, which is chaired by the state treasurer.

On Monday, the board accepted recommendations based on a market analysis and feasibility study[1] prepared by an outside vendor. The study was paid for with $1 million in private funds raised by Senate pro Tem Kevin de León of Los Angeles, the bill’s sponsor.

The study’s recommendations will be added to an amended version of the 2012 bill, which is to be heard in the Senate Public Employment and Retirement Committee by April 22.

The plan is for the state to provide the opportunity for saving. There is no state contribution to the fund, so proponents say there is little to no risk to the state.

The state would incur administrative costs, but those would be covered by participant fees, according to Grant Boykin, deputy treasurer for retirement security and health care.

Businesses will not be required to offer financial advice about the plans, said Boykin. Instead, they will pass on information determined by the board and then set up payroll deductions.

“Education will be hugely important, but that will fall on the board,” Boykin said.

Behavioral economists contacted by de León advised that people are 15 times more likely to save once the account has been opened than if left to open an account on their own, according to Boykin.

De León conceded that there was an element of risk to the employees when investing in retirement funds, but he said that the types of investments would be relatively low-risk.

When the initial measure passed in 2012, it was over the opposition of groups like Howard Jarvis Taxpayers Association, which opposed on the grounds that the private sector was already performing this service, and business groups, like the California Chamber of Commerce[2], which opposed largely on concerns of the impact on employers.

Key findings of the study