Caltrans is on notice: A new bill looks at a life where counties would fix roads themselves.

Responding to years of mismanagement and voter frustration with state roads, coupled with successful transportation programs administered in his home county, Sen. John Moorlach is pushing a measure that would create a five-year pilot program empowering two counties to assume the responsibility of Caltrans in their jurisdictions. 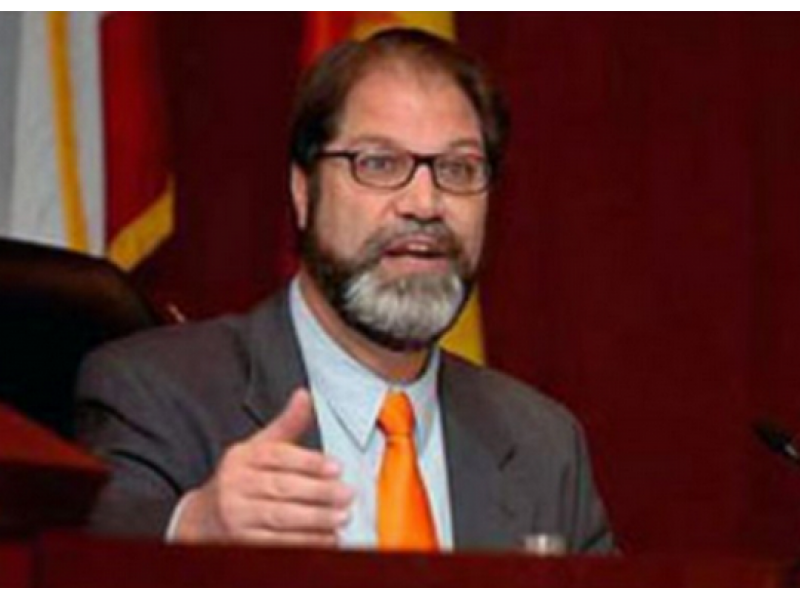 That responsibility would include the operation, maintenance and improvements of all state highways in their counties, with Caltrans relinquishing all responsibility and funding. The two counties would volunteer, with one chosen from the north and one from the south.

Moorlach said eliminating Caltrans could be an eventual byproduct of the bill, but the purpose of the bill is to empower counties to handle work in their areas at a lower cost with less overhead, compared to Caltrans which has a history[1] of cost overruns.

“How can you go to people and say you want to spend more money on roads when you’ve got a Department of Transportation that’s a mess,” the Costa Mesa Republican told CalWatchdog in an interview.

The bill[2] will be heard on April 12 in the Senate Transportation and Housing Committee.

Almost seven of 10 voters say more money should be spent on the maintenance of roads, highways and bridges, according to a Public Policy Institute of California poll [3]released this month.

Moorlach said more funding could help roads, pointing to counties’ ability to tax themselves. In conservative Orange County, where he served as supervisor, voters twice passed a temporary increase in sales tax to widen highways.

“If you want to tax yourself, do it in your county,” Moorlach said. “But don’t give it to Caltrans for crying out loud. What a mistake.” 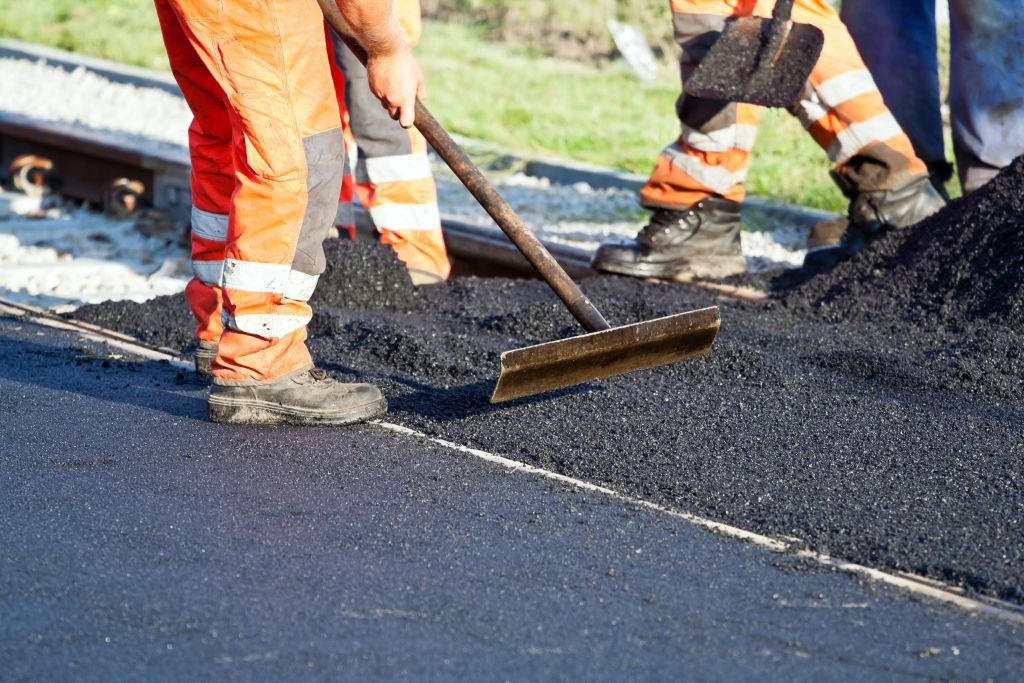 The bill was introduced last month, but has resurfaced after a scathing report[4] on the maintenance division from state Auditor Elaine M. Howle earlier this month alleging Caltrans mismanaged funds.

The audit[5] highlighted Caltrans spending $250,000 on a budget model that it didn’t use and then telling the Legislature it was implementing the budget model. Apparently, the budget model was scrapped after it made a recommendation Caltrans didn’t like, such as the reduction of staff by 100 people in its Los Angeles district.

“Instead of trying to determine why the model produced such allocations, the maintenance division decided to abandon it,” Howle wrote in a summary.

The audit also called out Caltrans for not allocating funds by need and not using funds to hold counties accountable for poorly maintained districts and for not promptly performing certain maintenance work.

In a response addressed to Asm. Freddie Rodriguez, the chair of the Joint Legislative Audit Committee, Malcolm Dougherty, Caltrans director, said the auditor’s office took too narrow of a look at Caltrans’ practices, but acknowledged that the language to the Legislature “mischaracterized” the way funds were allocated. Dougherty apologized.

View this document on Scribd[6]
Endnotes: