Critics demand accountability for education-funding tax prior to extension vote 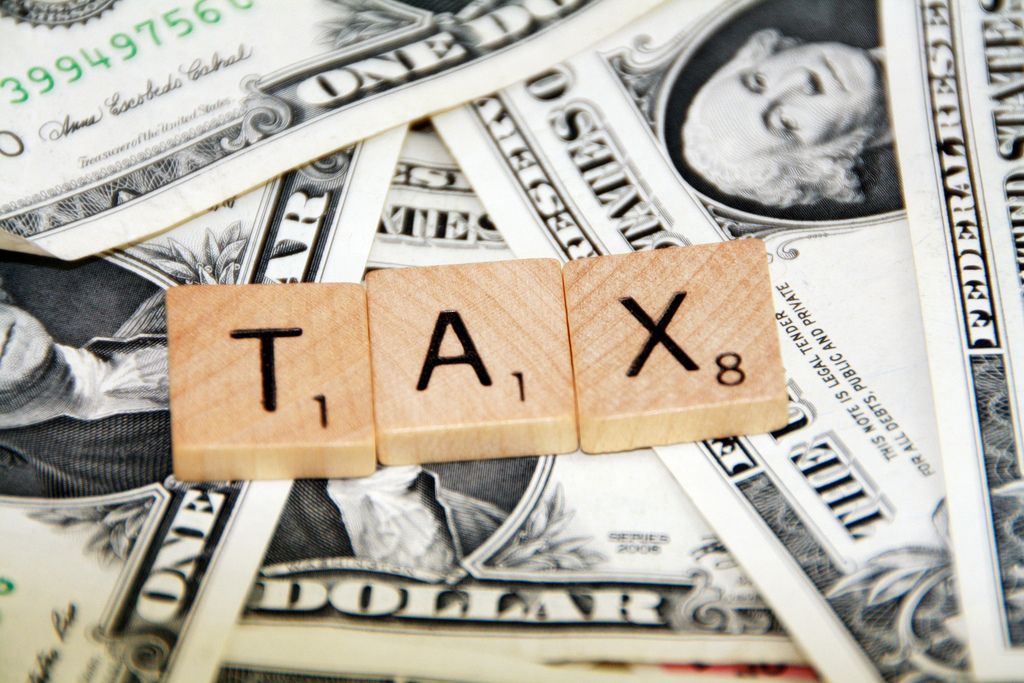 Proponents of a 12-year extension of a temporary tax used to bolster education funding may ask voters to consider the measure prior to a full vetting, with critics demanding accountability.

By law, the state Controller’s office is supposed to audit Proposition 30’s Education Protection fund, which doles out the funds according to a strict formula. Although the law gave no time requirement, the audit has not yet happened and isn’t projected to be complete until around a month before the November election, which one critic says shows a lack of transparency.

“Voters were told that Prop. 30 funds would be audited, and there is a presumption among the voters that that audit would be conducted in a timely manner,” said Jon Coupal, president of the Howard Jarvis Taxpayers Association. “And to be told that the audit … isn’t going to be completed until the month before the election is not exactly full transparency.”

Prop. 30, which passed in 2012, implemented a tax on incomes exceeding $250,000 and a quarter-cent sales tax, which were both used to stave off severe budget cuts to education and the general fund.

To quell concerns that the tax revenue would actually go to funding education and not some unrelated expense, the measure called for two levels of oversight: annual audits of spending by local agencies, like school districts, charter schools and community college districts, and a periodic audit of the state’s Education Protection Account.

When will the audit happen and is it necessary?

The controller’s office told CalWatchdog the audit would likely be completed by October. Assuming the initiative qualifies for the ballot, which it hasn’t yet, that is only a month before voters go to the polls.

Also, only the income tax provision, which expires in 2018, is part of the extension; the sales tax provision expires at the end of 2016 either way.

Proponents — primarily teacher unions and health care advocates — are asking for the extension two years early, making the timing of the audit more immediate. But they argue the audit is not necessary because two other Controller-prepared reports, both which look at the state’s finances in a general way, satisfy the requirement.

“We know how the money has been spent and the new measure has the same accountability requirements,” said Jennifer Wonnacott, spokeswoman for the measure’s committee, Californians for Protecting Public Education and Budget Stability, Sponsored by Teachers, Health Care Providers and Labor Organizations. “The law as written under Prop. 30 has been fulfilled by these two reports, so if the Controller goes above and beyond that that’s for their office to decide.”

The Controller’s office still believes an audit is required to ensure the state is adhering to the required 89/11 percent split between K-12 and community colleges, and is satisfying other funding requirements.

“While it’s reasonable to conclude that (the other reports) meets the Proposition 30 audit requirement, the State Controller’s Office still has a duty to monitor compliance and conduct whatever field audit we believe is necessary,” said John Hill, spokesman for the Controller’s office. “That’s why we plan to audit the EPA within the next six months.”

Is there even a problem?

Despite the dispute over whether another audit is required, everyone agrees that oversight of the program was warranted. After all, the extension has also included the auditing requirements. However, no one has suggested the money is being used improperly. In fact, an independent analyst suggests there’s little cause for concern.

“These rules are relatively straightforward and we don’t have any technical concerns at this point about the way the state is distributing the funds,” said Kenneth Kapphahn, an analyst with the independent Legislative Analyst’s Office.

The measure has not yet qualified for the November ballot, but it’s well-funded[1], making its chances good. Assuming it does qualify, voters may be forced to make a hasty decision. Coupal called on the Controller’s office to speed up the timeline, pointing to the fact that the measure passed four years ago, which gave ample time to perform the audit.

“We would urge the controller to expeditiously move on an audit and complete the audit at least three months prior to the election,” Coupal said.