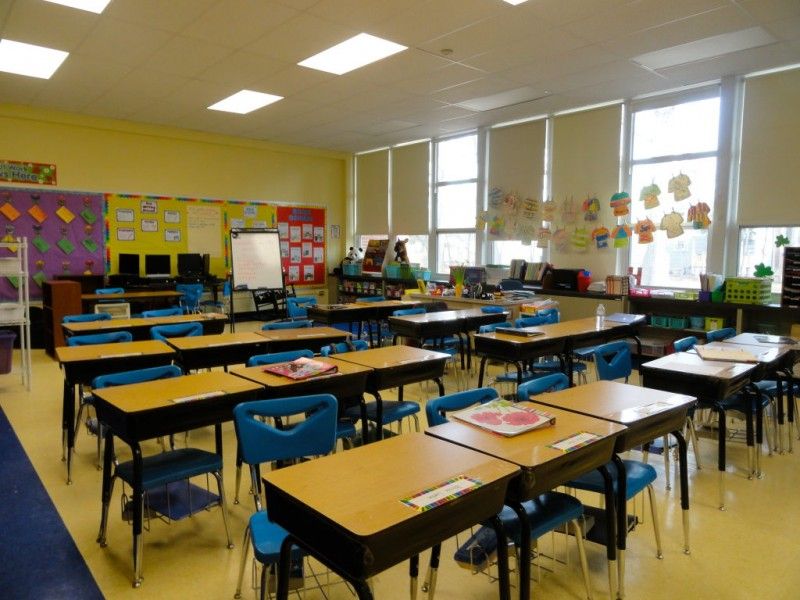 Caught amid shifting standards, court challenges and retrenching combatants on both sides of social and political divides, California’s education system has found itself burdened by persistent gaps in student and teacher performance — a state of affairs fueling the very conflicts that make reform so difficult.

On the heels of the reversal of the years-old Vergara decision, which had imperiled the Golden State’s protective teacher tenure standards in the name of civil rights, the First District Court of Appeal in San Francisco added to the controversy by ruling against plaintiffs claiming a right to a quality education. The divided court held “that California’s anemic level of school funding does not violate students’ constitutional right to an education of ‘some quality’ because no such right exists,” as the San Francisco Chronicle reported[1].

The 2-1 decision “upheld a judge’s dismissal of a suit filed by some of the state’s major participants in public education — school boards and administrators, the California Teachers Association and State PTA, and nine school districts, including San Francisco and Alameda,” the paper added. “The plaintiffs argued that a state that trails nearly every other state in per-pupil spending, staffing and student achievement violates California’s 1879 constitutional guarantee of a school system that encourages ‘the promotion of intellectual … improvement.'”

For now, the decision puts California students and teachers in a precarious, and possibly untenable, position. On the one hand, the current Vergara ruling has denied that students have a right to an education that trumps teachers unions’ interests in protecting failing teachers.

“The appeals court suggested that any fallout from failures to oust bad teachers should be blamed on local school administrators, not the California laws that provide the framework for the system as a whole,” as the San Jose Mercury News recalled[2].

On the other hand, the new District Court ruling has denied that students — this time backed by unions — have a right to an education that meets some qualitative standard. In the wake of the shift toward implementing Common Core, the state’s educational bureaucracy has labored to impose and meet new quantitative educational standards. At the same time, activists have pushed for California’s educational system to expand and centralize even further, despite its current dysfunction and uncertainty.

A high-powered commission convened by Common Sense Media, a non-profit childhood advocacy group, recently urged “that all 4-year-olds in California have access to transitional kindergarten (a public school-based preschool program) or other high-quality preschool,” as Education Week noted[3]. “All children 3 and younger should also have access to high-quality care regardless of their ability to pay, the commission’s report states.” Gov. Jerry Brown has doggedly negotiated against his own party in Sacramento to block the big budget allocations that such a new statewide pre-K regime would require.

Complicating the picture yet further, a coalition of activists have placed the so-called Multilingual Education Act on the ballot this November. Amid persistent concerns that children in immigrant families can only be integrated fully into California society if they are educated early into English fluency, the ballot initiative would “substantially revise Prop. 227,” the 1998 Ron Unz-led measure that mandated English-language public school education, according[4] to PBS. Part of the raft of new changes to the state’s Smarter Balanced testing regime, implemented in accordance with Common Core, saw officials embrace a more lenient attitude toward multilingual education.

“This year the Smarter Balanced test will allow students to control the volume and pitch on the computer program that reads a question to a student and that reads glossary words related to questions on the test. The test will also now provide Spanish language glossaries to help students who have a disability and who are classified as English Learners,” Southern California Public Radio reported[5]. In March, Unz declared his candidacy to replace outgoing Sen. Barbara Boxer, D-Calif., in order to rescue Prop. 227. “The primary factor behind this sudden decision on my part was the current effort by the California Democrats and their (totally worthless) Republican allies to repeal my 1998 Prop. 227 ‘English for the Children’ initiative,” he declared in a statement.