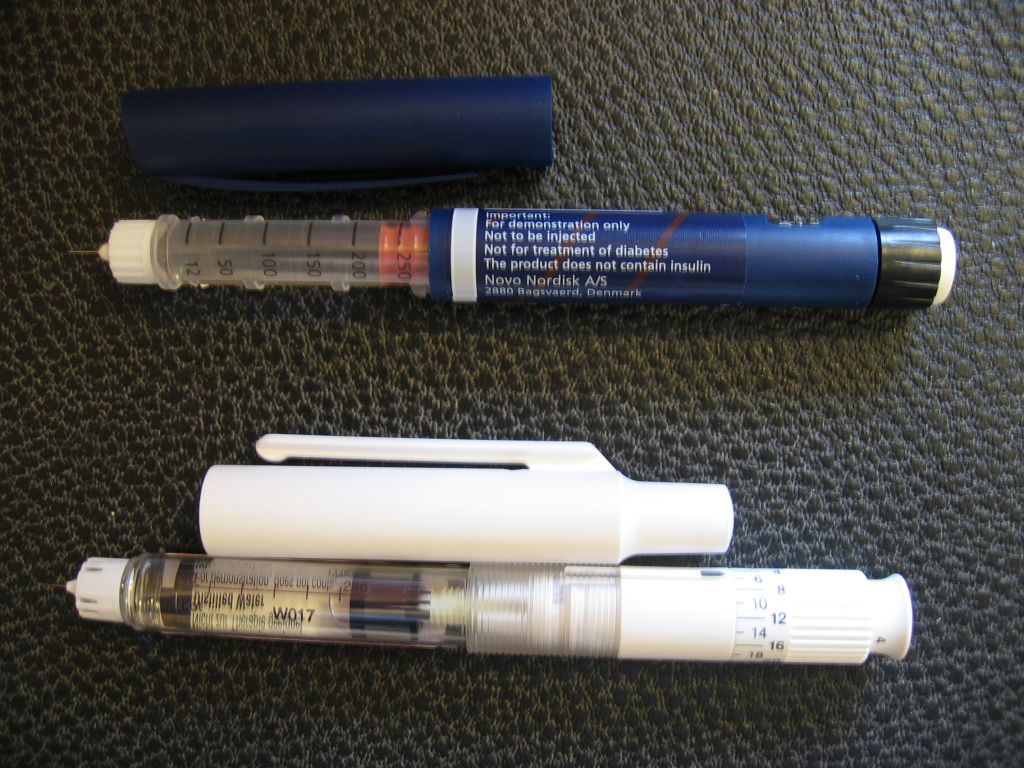 Next month, the Los Angeles County Board of Supervisors appears poised to require pharmaceutical companies to oversee and pay for the collection and disposal of  syringes (known as “sharps”) and unused prescription drugs.

The measure [1]is unusual in that it assigns cleanup costs to the producer of a product instead of to its users. But many officials throughout Los Angeles County depict themselves as overwhelmed by the problem posed by proper disposal of the medical waste, especially items that pose health risks to trash handlers.

Burbank recycling coordinator Kreigh Hampel told KPCC [2]that this waste is “one of the things we’re completely ill-equipped to take. … We just had one of our biggest days ever just a few months ago where we had almost 27 1/2 pounds of needles come through the line. The workers up there have leather gloves, but there are no gloves made that can stop a fine, little puncture from a needle.”

Santa Clara County reportedly has a similar law. But pharmaceutical companies appear ready to step up efforts to assign them a costly new task when the party involved is the most populated county in the United States:

“We agree that it’s really vital that consumers dispose of their medicines properly,” says Priscilla VanderVeer, spokeswoman for the Pharmaceutical Research and Manufacturers of America, a national trade association.

But “a mandated costly and frankly inefficient take-back program is not the way to do that,” she says. “There are cheaper, less burdensome ways to dispose of medicines.”

VanderVeer says a mandatory program would force a liability risk onto pharmacies that handle controlled substances. A better option, she says, would be to educate residents about proper disposal and to promote voluntary drug drop-off sites, such as those offered by the Los Angeles County Sheriff’s Department[3] and some pharmacies.

Forcing producers to help oversee the cleanup of the goods they make has a precedent in California. In September 2013, Gov. Jerry Brown signed Senate Bill 254. The Waste360 website reported [4]that “the law requires mattress manufacturers[5] to create and manage a mattress recycling organization that will provide recycling services to municipalities for free. The program will be financed by a visible mattress recycling charge, or ‘eco-fee,’ which will be collected from consumers at the point of sale.”

The mattress program, which began gearing up[6] this January, draws criticism from mattress makers.

Ryan Trainer, president of the Mattress Recycling Council, told Capitol Public Radio earlier this year that “at the end of its useful life, a used mattress has relatively low value. It’s a very bulky product and so we don’t want to handle it multiple times before it gets to the recycler and in turn to the scrap markets where the foam and steel can be reused in making new products.”

But so far mattress companies haven’t sued over the law, as some expected when it was first discussed several years ago.