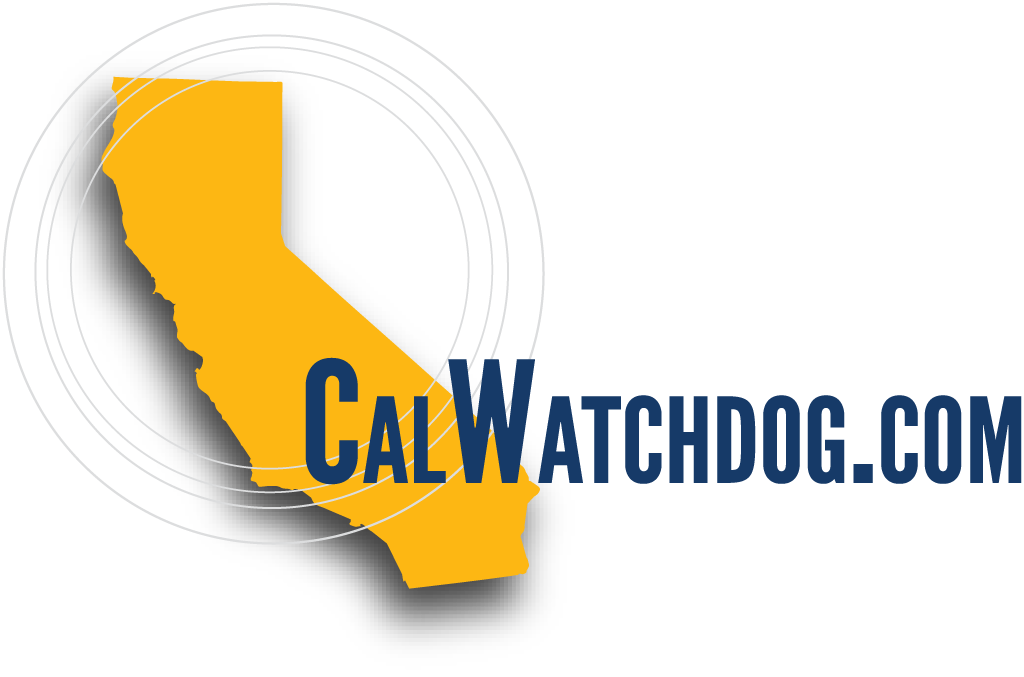 All eyes are on California as presidential candidates on both sides of the aisle are planning big pushes in the Golden State.

Both campaigns have “zeroed in on California as a must win,” writes CalWatchdog[1]. Although big losses on Tuesday for Sanders has the Vermonter “conceding he’d now have to focus on merely influencing the party’s agenda.”