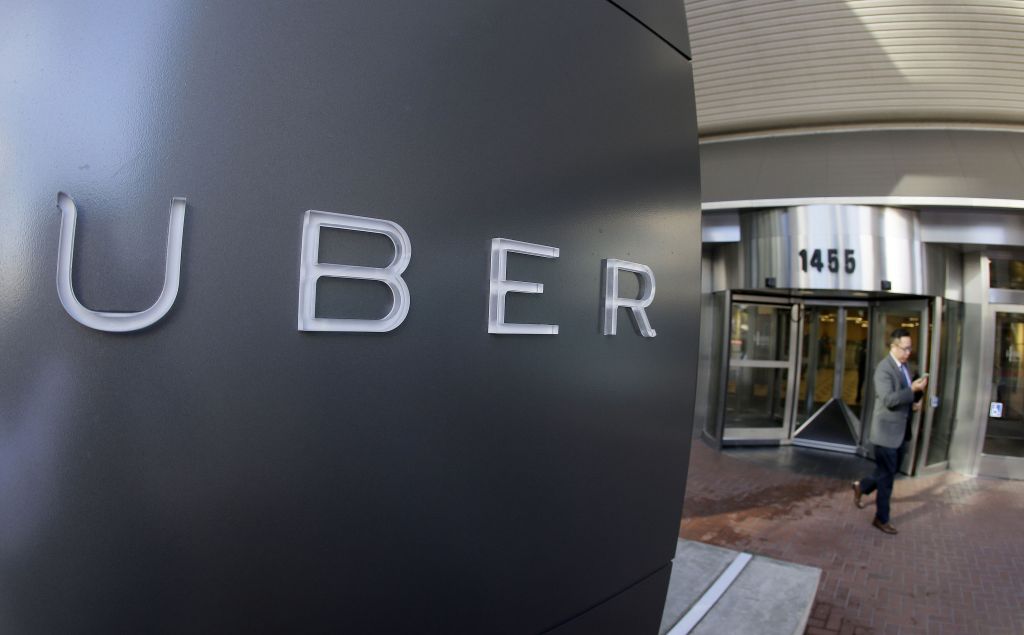 Labor groups have sought out relationships with Uber drivers, whom the company recently settled with, but has yet to classify as employees.

“A day after Uber announced a $100 million settlement with some drivers in California and Massachusetts,  the Teamsters announced plans to form an association for workers in California’s ride-hailing industry,” USA Today reported[1]. “The Teamsters said drivers had approached the transportation union seeking help with benefits, a dispute resolution procedure, legal and tax services, advocacy assistance, and a stronger voice on the job,” the paper added, although the way such assistance would be organizationally formalized remained unclear. “Members would probably not join the actual union, but would instead join an association, which could possibly be funded, though not controlled, by Uber.”

So long as Uber and its fellow ride-share companies stay away from the employer-employee model, unionization would be off the table. “One problematic aspect for the Teamsters is that Uber and Lyft drivers are still classified as independent contractors,” as Fortune noted[2]. “As a result, these workers would not be able to form a traditional union. Instead they would have to form an association, which would have limited bargaining abilities and be allowed to speak on the behalf of drivers.”

For that reason, Uber was willing to shell out substantial cash in its California and Massachusetts settlements — “up $84 million,” as the Verge observed, plus “another $16 million if the company eventually goes public.”

“In exchange, Uber gets to keep its business model — drivers are ‘partners’ with the flexibility to make their own schedules, but lacking access to traditional benefits like health care — which has helped fuel its growth across the world, as well as its other worldly valuation of $62.5 billion – making it the most valuable technology startup on the planet.”

“If the lawsuit had gone to trial, and a jury decided that drivers indeed deserved to be full employees, then Uber could have suddenly found itself responsible for all sorts of extra costs, from Social Security payments to minimum wage requirements,” the Verge suggested. But while some Uber drivers have hoped for more benefits, some analysts have questioned whether Uber could sustain itself at all without relying on its unusual business model.

And in California, the settlement will not become law without clearing at least one more hurdle. “Uber’s settlement depends on the approval of a single judge,” Forbes noted[3]. “This is by no means a foregone conclusion, as Uber’s rival Lyft learned earlier in April when Judge Chhabria rejected its $12.25 million settlement of a similar class action. Among other reasons given for the rejection, the amount Lyft would pay was ‘glaringly’ inadequate monetarily, did not provide sufficient payment to the state of California under the Private Attorney General Act claim, and the non-monetary relief, which did not meet one of the lawsuit’s primary goals of reclassifying drivers as employees, was insufficient to overcome these problems.”

At the same time, according to the site, the state’s Private Attorney General Act could allow future suits by “unions such as the International Brotherhood of Teamsters, which continues to attempt to organize Uber drivers in California and in the state of Washington,” or “the U.S. Department of Labor and the National Labor Relations Board, which have made clear their skepticism of the independent contractor model and intention to allow organization by misclassified employees.”

In fact, this March, the NLRB already sued Uber in a San Francisco federal court, “demanding it obey subpoenas related to five unfair labor practices cases,” as Politico reported[4]. “And just last week an NLRB regional director filed a complaint against a Los Angeles company for allegedly misclassifying its trucking workers as independent contractors. That gives the board an opportunity to rule that misclassifying workers is an unfair labor practice, an issue with obvious relevance to Uber.”