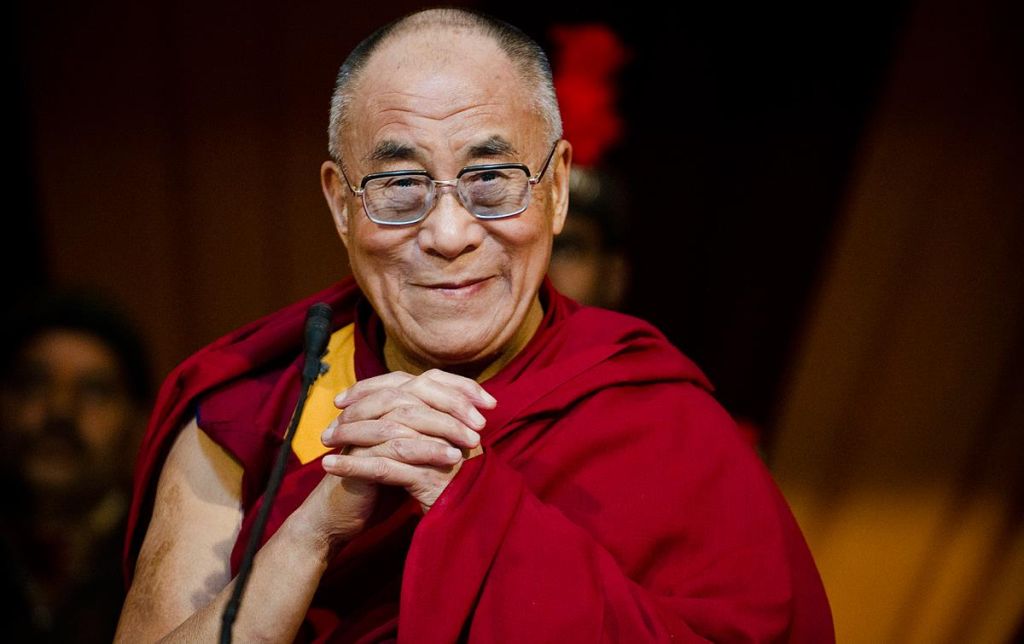 His Holiness the 14th Dalai Lama will speak to the Legislature today about ethical leadership, the environment and compassion.

His address starts at 1 p.m. and can be streamed here[1].