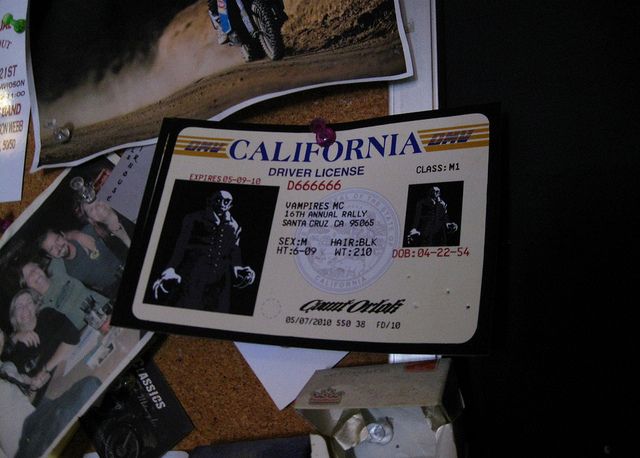 A bill to stop automatic suspensions of driver’s licenses for unpaid fines is only a few votes and one signature from becoming law.

Senate Bill 881[1], sponsored by Sen. Bob Hertzberg, has cleared the Senate already and is working its way through the Assembly. But the momentum has been building a while.