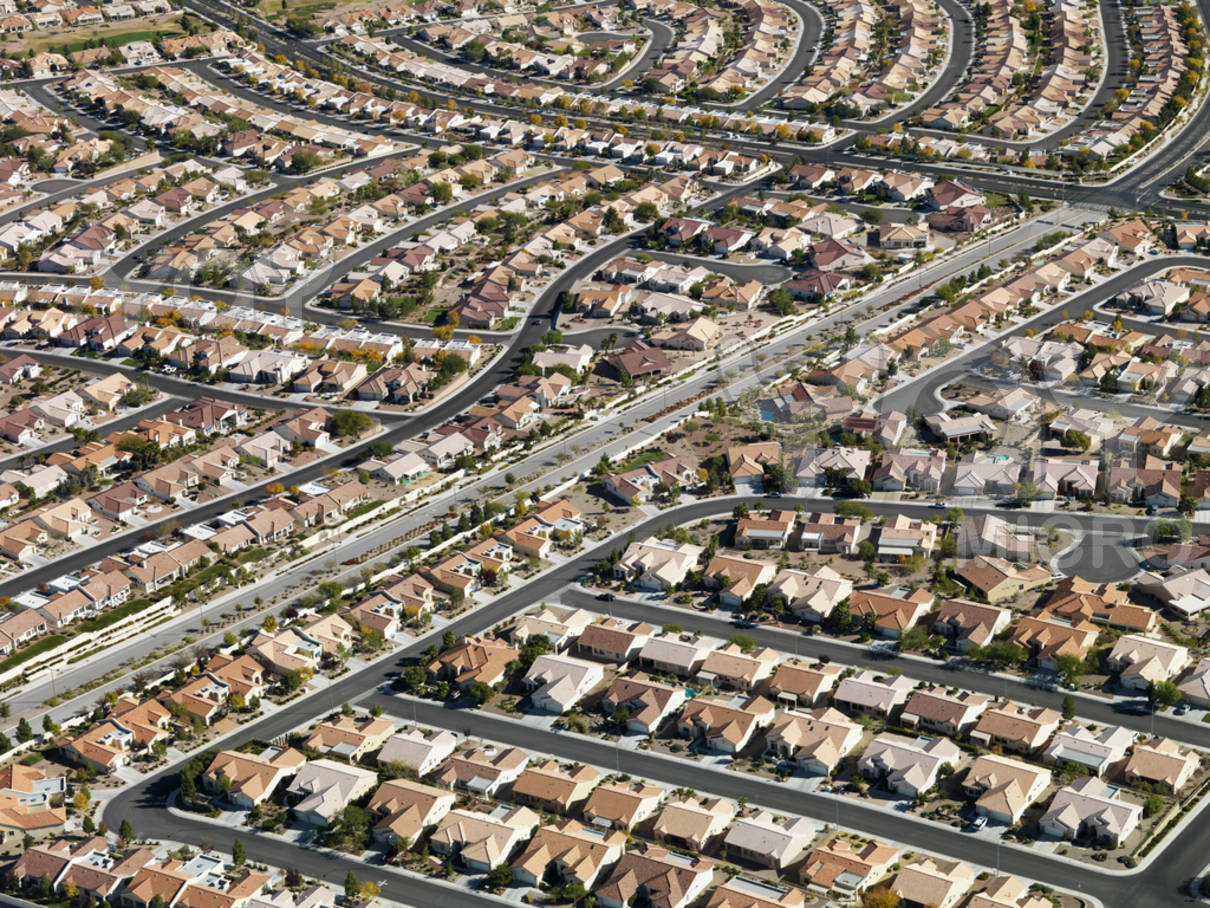 Driven by shifting economics, demographics, and changing definitions of moderate prosperity, middle class Californians in areas once rife with new arrivals — and dominated by Democratic voters — have begun looking for the residential exits.

Both the Bay Area and the Southland have seen a perfect storm of living costs and population density drive middle-class Californians away. “About one-third of those surveyed by the Bay Area Council say they would like to exit the nine-county region sometime soon,” the San Jose Mercury News reported[1]. “The area’s sizzling job market and robust economy have created a domino effect: income spikes for highly trained workers, more people packing the area’s roads, red-hot demand for housing.”

“What’s more, the technology boom has unleashed a hiring spree that has intensified the desire for homes anywhere near the job hubs of Santa Clara County, the East Bay and San Francisco. The South Bay job market has hit an all-time high after a 5,800-position surge in May, fueling an overall gain of 3,400 jobs for the Bay Area, according to a state labor report released Friday. The region’s soaring housing prices are a key factor driving dissatisfied residents toward the exit door. Several people who have departed, or soon will leave, say they potentially could have hundreds of thousands of dollars left over even after buying a house in their new locations.”

Meanwhile, the sharp housing shortage in Southern California has created similar stresses. “A database of housing affordability statistics created by The Associated Press shows Southern California’s two main metropolitan regions — Los Angeles/Orange counties and the Inland Empire — consistently rank among the U.S. markets that most stretch the household budgets of both homeowners and renters,” as the San Gabriel Valley Tribune noted[2]. “Among the 40 largest U.S. metro areas, census figures show L.A.-O.C. had the lowest homeownership rate, the most financially stressed owners and the highest percentage of middle-aged households that were renters.”

Politically, California has not weathered as much of a populist storm as other parts of the country — and the world — with as powerful elites. Despite the beginnings of a modest exodus, private and public sector elites have been able to exercise a relatively strong influence over the tradeoffs many middle class residents have proven willing to make on quality of life issues.

Notable Californians have even led a push to internationalize the state’s changing conception of which foods are central to a thriving middle class. Spearheading a public relations campaign against meat, former governor Arnold Schwarzenegger “is teaming up with WildAid to produce public service ads targeted at Chinese consumers,” Southern California Public Radio reported[3]. “The group has partnered with the Chinese Nutrition Society, a nonprofit professional organization in China. Schwarzenegger is joined in the video by filmmaker James Cameron, of Titanic fame, who makes the link between meat-eating habits and climate change.”

Jeremy Haft, author of Unmade in China: The Hidden Truth about China’s Economic Miracle, told SCPR that “[a]ll indicators point to the continued steep growth in China’s demand for meat.” According to Haft, “eating meat is now viewed as an important part of a middle class diet,” the station added. “In essence, he says, having pork on the table is a sign of social status.” In California, meanwhile, diets low on meat or abstaining from meat entirely have grown in popularity, even as they have been increasingly lampooned.

Broadly, populist discontent within the Golden State has not translated into the sort of turbulence that has roiled election season across the country. While Donald Trump has been able to make inroads into middle-class constituencies that have traditionally won Democrats, for instance, his prospects in California have remained dim. “Obviously he’s looking at fantasy land if he thinks he can put places like California and Michigan into play,” Democratic pollster Mark Mellman told[4] The Washington Post.