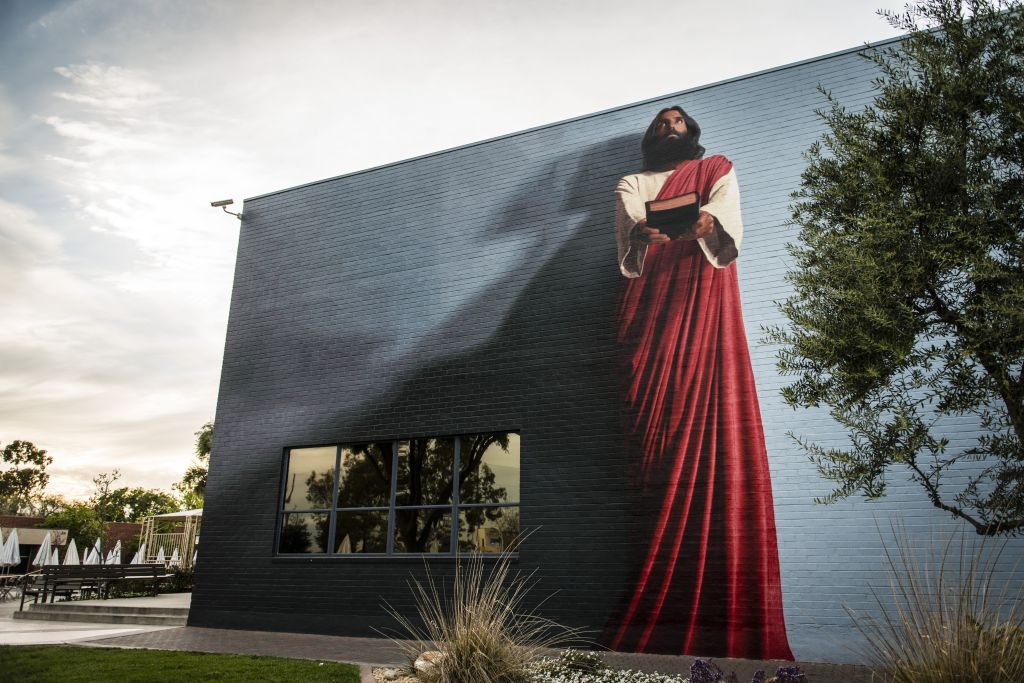 California legislators could soon wipe out the social and cultural exemptions afforded to state religious schools that they depend upon for their identity.

Senate Bill 1146, now moving through committee in the Assembly, “aims to include all colleges and universities receiving state financial assistance together with students receiving state financial aid under the authority of the Equity in Higher Education Act, which prohibits discrimination based on sex,” as Christianity Today noted[1]. “The bill, authored by state Senator Ricardo Lara, was passed by the Assembly’s Higher Education Committee with an 8-2 vote and is now with the Committee on the Judiciary.”

Intentionally or not, Lara poked a hornet’s nest. “The bill has created a storm of controversy in the Legislature,” the Los Angeles Times observed[2]. “It was approved by a sharply divided state Senate last month,” with critics charging that its language was overbroad, vague and out of sync with the First Amendment’s protections on freedom of association and religious practice. “The bill would limit conscience protections to only those schools that prepare students for ministry, teach theology or prepare students for other pastoral careers,” charged[3] Matt Cover at OpportunityLives. “If a school tried to maintain its religious identity, it could be faced with crippling lawsuits, forcing schools to make the choice between shutting down or eliminating their religious nature, depriving their students the opportunity of an education that incorporates their religious views alongside academic learning.”

Lara, D-Bell Gardens, seemed somewhat taken aback by the firestorm. The state senator “said it is not his intent to interfere with what is taught in the classroom or requirements that students attend chapel twice a week, and that he is willing to consider changes in his bill to address some concerns,” according to the Times, although he added “he is adamant that religious universities should be subject to some of the anti-discrimination laws that apply to public colleges.”

In-state religious leaders responded with furor — partly because of how close to the state the bill would draw faith-based schools, and partly because of how far away they would be pushed if they tried not to comply. “The bill effectively eliminates the religious exemption under current law that allows Christian colleges and universities to operate in accordance with their beliefs, including the freedom to hire only Christian faculty and staff,” wrote[4] Kurt Krueger, president of Concordia University Irvine. “If passed without amendments, the new law would also very likely disqualify students attending California Christian colleges and universities from eligibility for Cal Grants, a key state-level student aid program.”

“Now the California state Legislature wants to force Christian Universities like Biola University to conform to secular standards,” he wrote[5]. “In effect, we would no longer have Christian universities in this state — and unfortunately this secularism is like an evil plague that spreads.”

Biola has become something of a symbol of the legal front in the culture war around faith and sexual politics. “[I]n response to signals from the federal government that transgender K-12 students should be protected under anti-discrimination laws,” EdSource recalled[6], “Biola decided to apply for a religious exemption that would give the university the right to expel transgender students and refuse to admit, house or accommodate them, without jeopardizing federal funding.” Under current law, California affords “a blanket exemption to the anti-discrimination provisions of the Equity in Higher Education Act to all colleges that are ‘controlled by a religious organization,'” as the site added. SB1146 would take away that exemption, prohibiting any form of restriction on “lesbian, gay, bisexual and transgender students in admissions, housing and campus activities.”