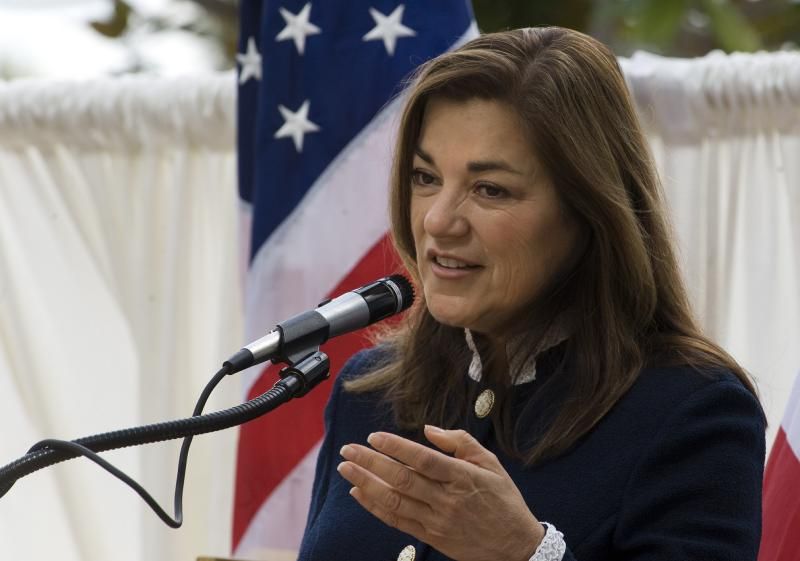 Sure as the sun rises every morning, every election cycle Playboy legend Hugh Hefner gives to Loretta Sanchez’s congressional races — having given $10,400 to Sanchez’s Senate campaign.

By now, everyone in Orange County and Washington knows the story: Hefner gives to Sanchez and occasionally it gets her in trouble. But Hefner doesn’t appear to have a connection with Sanchez’s congressional district, and she’s known mostly for her policy expertise in military and national security issues, so answering “why” is challenging, although it most likely has to do with who Sanchez unseated 20 years ago to get to Washington: “B-1” Bob Dornan.