Sudden death of GOP Senator has no bearing on supermajority 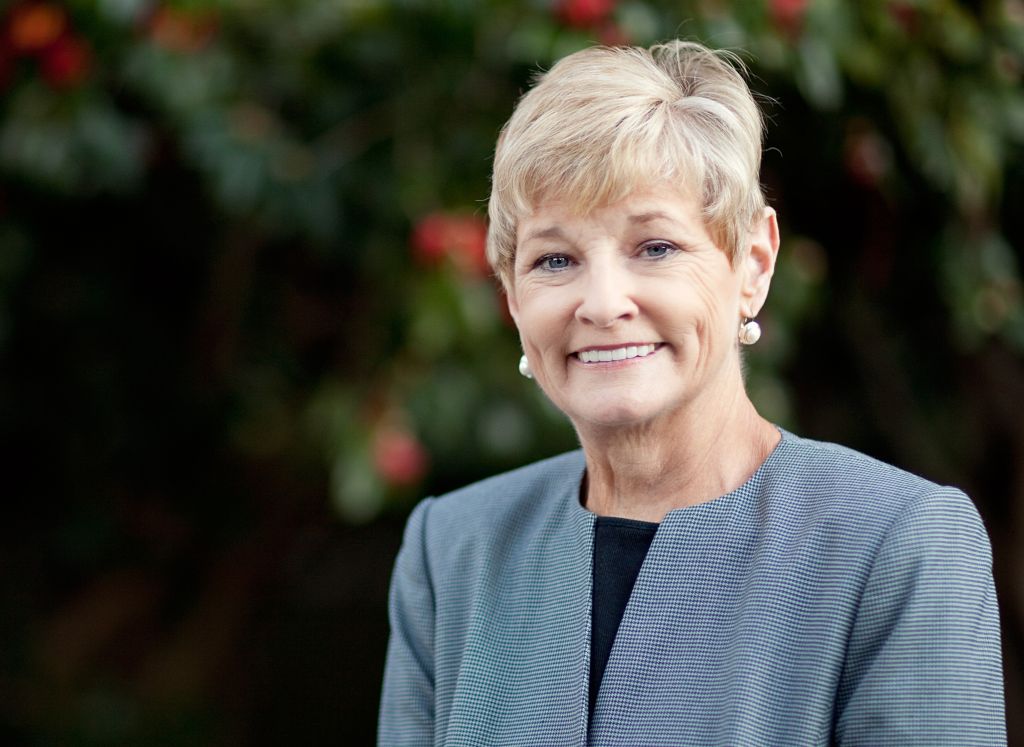 While the sudden death of a Republican senator Thursday morning seemingly gives Senate Democrats a two-thirds majority in the chamber, the state’s Constitution prevents it from having any effect, a Senate Rules Committee spokesman confirmed.

Sen. Sharon Runner died Thursday morning, ending a longtime battle with scleroderma — a condition that forced the Lancaster Republican from office in 2012 and required a double lung transplant that same year[1]. Voters sent Runner back to the Senate in 2015 in a special election, but she decided not to run again in 2016.

Senate Democrats are one seat away from being in a supermajority — a two-thirds majority that would allow them to approve tax increases, gubernatorial veto overrides and constitutional amendments without Republican votes.

But staff of Senate President Pro Tempore Kevin de Leon, who also chairs the Rules Committee, confirmed that the threshold is a fixed number of votes (27) based on the number of seats (40), not the number of sitting senators (39). There are currently 26 Democratic senators.

The governor has 14 days to call an election to fill a vacancy, and the Elections Code[2] allows for the special election to be scheduled at the same time as the next regularly scheduled election if it’s within 180 days, which the Nov. 8 general election is.

Since Runner had already decided to step down, there’s an election underway for the seat. Republican Assemblyman Scott Wilk of Santa Clarita and Democrat Johnathon Levar Ervin, an engineer and Air Force reservist advanced from the primary as the top two.

Because of Democrats’ closeness to a supermajority, this seat is seen as a must hold for Republicans.

Legislators[3] and experts have long called for some type of reform to the costly and cumbersome special election process[4]. Runner championed a measure[5] this session that would mitigate the cost of special elections by allowing the governor to declare a winner if there was only one candidate on the ballot.

The bill is sitting on Gov. Jerry Brown’s desk awaiting a decision.