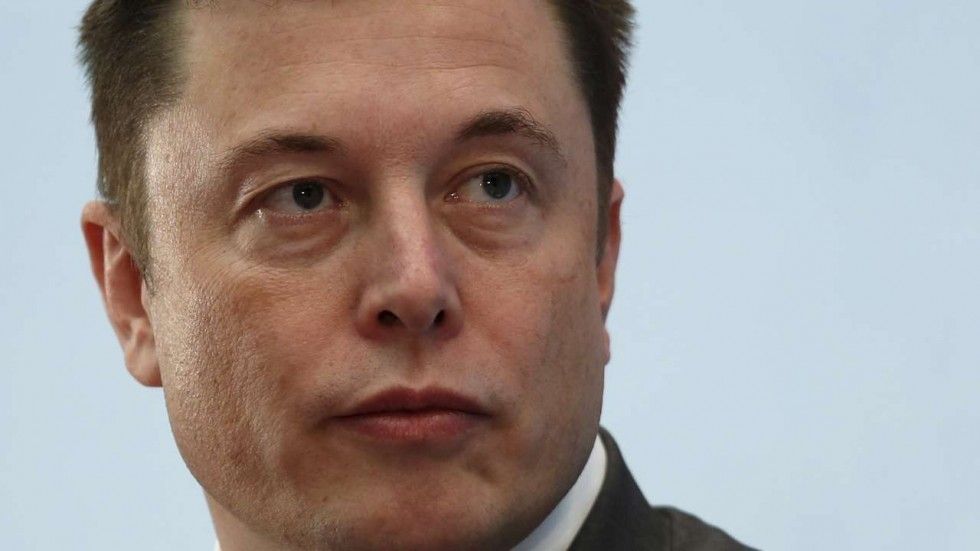 Stiffed, as he sees it, by bureaucratic incompetence, Elon Musk took the California Air Resources Board to task for the way it handles zero-emissions vehicle (ZEV) credits — at a moment when Musk’s plans for success require a huge leap forward in business expansion.

“The California Air Resources Board is being incredibly weak in its application of ZEV credits,” Musk told those listening in on the company’s latest earnings call, as Bloomberg reported[1]. “The standards are pathetically low. They need to be increased. There’s massive lobbying by the big car companies to prevent CARB from increasing the ZEV credit mandate, which they absolutely damn well should. It’s a crying shame that they haven’t. And as a result, you can barely sell the ZEV credits for pennies on the dollar.”

Musk has enjoyed the benefit of pre-existing policy, which required auto companies falling short of CARB standards to turn to Tesla for help. “California has a Zero Emissions Vehicle Standard that requires a percentage of all auto sales in the state to be zero emission vehicles. There are two ways to meet the standard — either a company has to sell a certain number of emission-free cars, or it has to offset the failure to do so by buying credits from another company that is exceeding the standard,” CNBC explained[2]. “The program has been a source of revenue for Tesla — in 2013, the company made just short of $130 million selling the credits to other car companies, according to CleanTechnica. Then, in the latest quarter, Tesla only ‘recognized an insignificant amount of ZEV credit revenue,’ according to a letter to shareholders.”

The tiff marked the second time Musk publicly tangled with the CARB on matters of automobile policy. Following the Volkswagen emissions cheating scandal, Musk signed an open letter to the Air Resources Board that portrayed the board’s measures as foolish and futile, arguing instead for an approach that would require Volkswagen to make dramatically more emissions-free cars. “For a significant fraction of the non-compliant diesel cars already in the hands of drivers, there is no real solution. Drivers won’t come in for a fix that compromises performance,” the letter read[3]. “Further, solutions which result in net greater CO2 emissions, a regulated pollutant, are inappropriate for CARB to endorse. Retrofitting urea tank systems to small cars is costly and impractical. Some cars may be fixed, but many won’t and will be crushed before they are fixed.”

“A giant sum of money thus will be wasted in attempting to fix cars that cannot all be fixed, and where the fix may be worse than the problem if the cars are crushed well before the end of their useful lives. We, the undersigned, instead encourage the CARB to show leadership in directing VW to ‘cure the air, not the cars’ and reap multiples of what damage has been caused while strongly advancing California’s interests in transitioning to zero emission vehicles.”

But Musk’s current frustrations suggested some urgency to settle scores before buckling in for a big production push. Tesla’s plans for extraordinarily rapid growth have promised a substantial increase in activity around its manufacturing plant in Fremont, California, purchased from Toyota after its partner in the property, GM, backed out of its role in the wake of the financial crisis. Musk’s automaker has already “announced plans for a gigantic increase in output when its $35,000 Model 3 enters production,” Green Car Reports noted[4]. “That ex-GM plant had a capacity of half a million cars […]. Six years later, Tesla says it is now building 2,000 electric cars a week at the Fremont plant.”

The room for growth has spurred activity inside and outside its doors. Now, “companies small and large are looking to cluster operations around Tesla’s 5.3 million square foot factory in Fremont to help with production and also with research and development,” the San Francisco Business Journal reported[5]. “Such companies range from a locally grown machine shop making parts for Tesla’s battery packs to a giant Mexican producer of plastic and foam auto parts opening an East Bay factory with 280 jobs.”