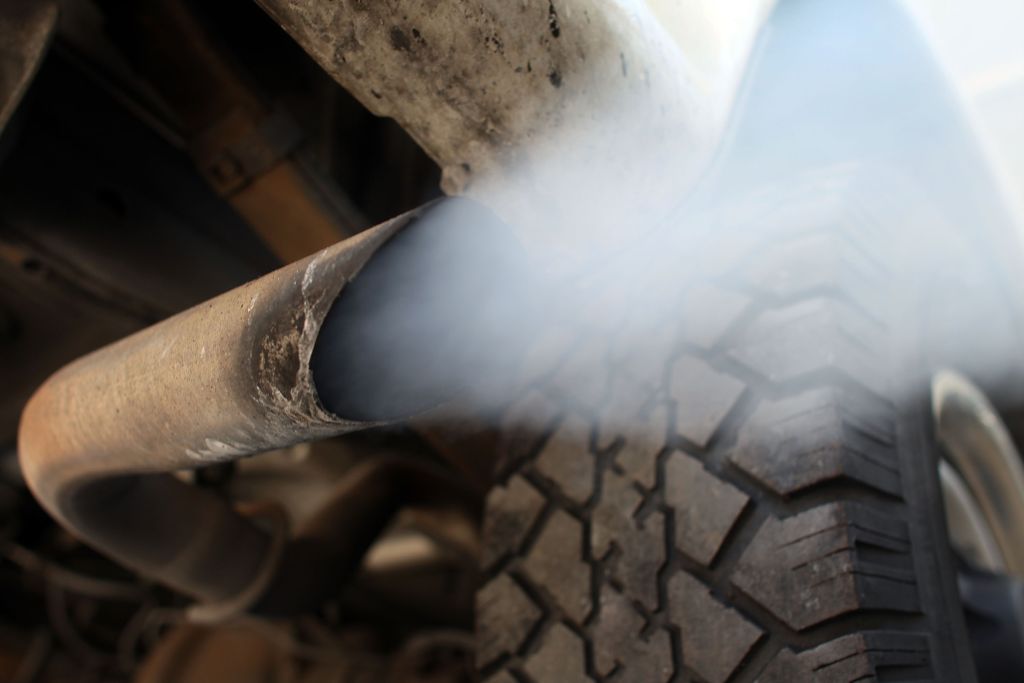 Lawmakers on Wednesday sent a measure to Gov. Jerry Brown creating legislative oversight of the California Air Resources Board — a vital piece in the state’s climate agenda.

The oversight bill would create a joint legislative committee to oversee CARB and would add two legislators to CARB as non-voting members.

Most Assembly members who spoke during debate on the final vote agreed the measure didn’t go far enough, but proponents said it was better than nothing.

“Doing nothing keeps us at the same position with our hands tied behind our back and continuing to complain that ARB is out of control,” said Assemblyman Eduardo Garcia, D-Coachella, the bill’s sponsor.

Assembly Speaker Anthony Rendon, D-Paramount, said it’s “obvious that CARB has a credibility problem,” and said the bill was a good “first step.”

Not everyone was convinced. Assemblywoman Cheryl Brown, D-San Bernardino, who is in one of the most competitive re-election races this year[2], largely due to opposition from environmentalists, said the measure did not provide “adequate oversight of CARB,” and didn’t call for accountability measures like audits.

Republican Catharine Baker of San Ramon, who, like Brown, supported SB32 the day prior and is in a tight election, said she was concerned that AB197 didn’t call specifically for a Republican to be one of the two appointments to CARB.

Garcia tried to alleviate Baker’s, and other’s, concerns over who will be appointed by saying interested legislators should petition leadership.

The measure passed 44-28. The companion bill, SB32, easily passed the Senate on Wednesday as expected and also waits for the governor’s signature.