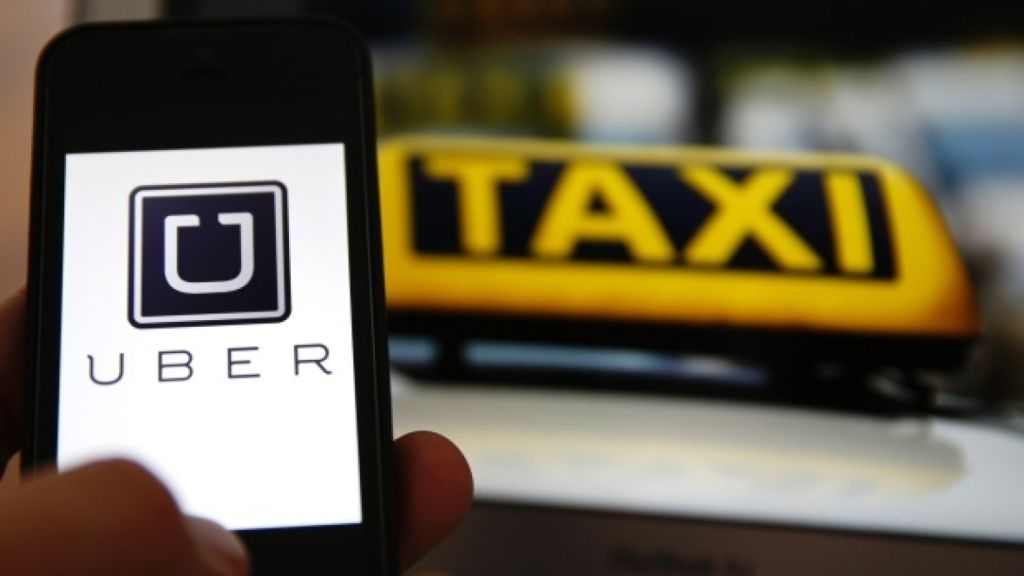 The latest battle in California’s ongoing legislative and regulatory war over ridesharing services has shifted to new ground, as livery supporters rallied to pass a new bill concentrating decision-making in state hands. Although car companies based in San Francisco would be spared thanks to a wrinkle in pre-existing municipal rules, a small consolation to startups in the space, the new scheme has attracted broader opposition.

Assembly Bill 650, introduced by Assemblyman Evan Low, D-Campbell, “would centralize control of the taxi industry by transferring regulatory jurisdiction from every city in California (except San Francisco, which operates on a medallion system) to Sacramento, the state capital,” The Verge recently reported[1]. “So instead of L.A.’s taxi commission overseeing that city’s taxi business, California’s Public Utilities Commission, which oversees the electric grid and hot air balloons, among other commercial carriers, would now have that authority. Supporters say this will help the traditional taxi industry better compete with upstarts like Uber and Lyft.”

Automotive companies innovating around autonomous vehicle technology, however, have cried foul, with Uber, Ford and others pulling together a nationwide lobbying group dedicated to ensuring that bills like AB650 don’t sprout up around the country. “[S]witching the regulatory authority for taxis from localities to the state government could spell trouble once self-driving cars and taxis hit the road, since they rely heavily on local infrastructure information, such as detailed maps that include lanes and traffic levels, as well as real-time information on road construction and closures,” Business Insider noted[2]. “Further, the state government may be less responsive than some local governments, and it’s not equipped to respond to technological developments in the market.”

San Francisco-based Uber, for its part, has forged ahead — scrambled, according to critics — with its plans to get autonomous vehicles on the roads as quickly as possible. With some jurisdictions already prohibiting the driverless autos out of safety concerns, the company could face a race against local and state lawmakers. But its hopes to outpace them were put on display as Uber revealed plans to deploy test cars in Pittsburgh, a city whose lack of regulation around the activity made for an appealing target.

“Current law, in its silence, is permitting it by not prohibiting it,” Pennsylvania transportation department policy director Roger Cohen told[3] the Modesto Bee. “Pittsburgh might be the exact environment that innovators love to leap into — a legal void that can be defined by technologists, not bureaucrats,” the Bee noted. “The question is how fast, and under what conditions, should the testing of a life-changing technology occur. While many companies, including Google and General Motors, are conducting trials of automatic vehicles on public roads, Uber is the first to bring everyday commuters along for the ride.”

Although the automated cars have shown trouble handling physical features like bridges and more conceptual ones like the gestures made by human drivers, Uber has ensured that its Pittsburgh vehicles will be equipped with two individuals who can take the wheel if necessary.

In an ironic demonstration of how sharply the two sides in the California conflict differ, the taxi industry itself has complained that AB650 doesn’t do enough to protect them from ridesharing companies, also known by the term “transportation network companies,” or TNCs, as the California Public Utilities Commission officially dubbed them in 2013. In a Los Angeles Daily News op-ed, William Rouse, president of the Taxicab Paratransit Association of California, objected[4] that AB650 “is a much more limited bill” now that it’s heading to Gov. Jerry Brown’s desk for a signature.

But much of what changed was driven by direct political pressure that threatened to effectively sink the bill. After the city of Los Angeles “voted to oppose the measure unless it was also exempted,” Low “changed the legislation to accommodate some of the largest objections,” as the Los Angeles Times reported[5].