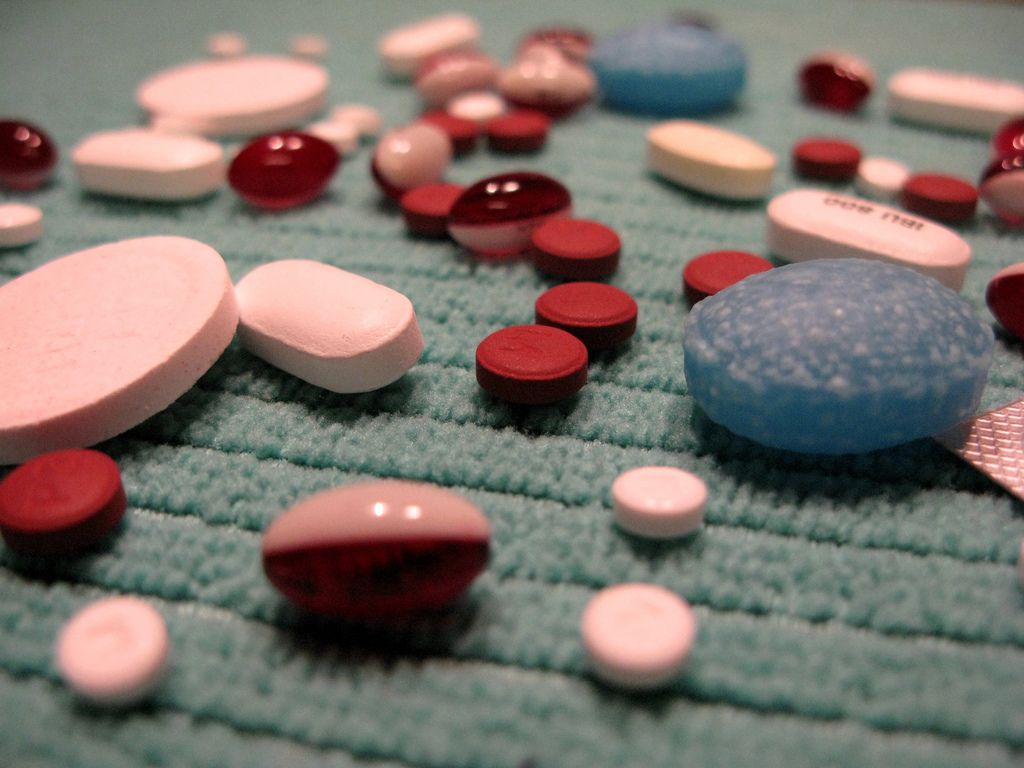 SACRAMENTO – California’s foster-care system has long been plagued with unaddressed problems, but a recent exposé about the system’s alleged over-prescription of psychotropic drugs has propelled the Legislature into action. Gov. Jerry Brown currently has on his desk three bills that deal with some of the issues raised in a California state auditor’s report last month[1].

Even considering that “children in foster care … often have a greater need for mental health treatment,” the auditor[3] points to serious concerns about possible over-medication, given these substances’ potential adverse side effects.

The key concern, raised by a five-part San Jose Mercury News investigative series[4] beginning in 2014: “They are wrenched from abusive homes, uprooted again and again, often with their life’s belongings stuffed into a trash bag. … But instead of providing a stable home and caring family, the state’s foster care system gives them a pill. With alarming frequency, foster and health care providers are turning to a risky but convenient remedy to control the behavior of thousands of troubled kids: numbing them with psychiatric drugs that are untested on and often not approved for children.”

The auditor[5] studied case files for 80 foster children in Los Angeles, Riverside, Madera and Sonoma counties and found that “many foster children had been authorized to receive psychotropic medications in amounts and dosages that exceeded the state’s recommended guidelines.”

Furthermore, the auditor found that “many of these children do not appear to have received follow-up visits or recommended psychosocial services in conjunction with their prescriptions.”[6] And “counties did not always obtain required court or parental approval” before administering the drugs. The scathing report also pointed out that the current decentralized child-welfare system has reduced the state’s ability to oversee the process.

The most controversial legislation, which passed with a unanimous vote in the Assembly and which had only three “no” votes in the Senate, is Senate Bill 1174[7]. The bill gives the Medical Board of California more power to investigate and prosecute “repeated acts of clearly excessive prescribing, furnishing or administering psychotropic medications to a minor without a good faith prior examination of the patient and medical reason.”

As the official Senate bill analysis points out, opponents believe “that initiating investigations as proposed will ultimately target prescribing physicians who specialize with patients with severe mental health difficulties” and would prefer a “review panel” by professionals who “could review outlying prescribing practices.” The California Medical Association, for instance, argues the bill will discourage physicians from working in these environments, according to a news report[8].

The final measure is Senate Bill 253[10], which also passed overwhelmingly. It requires that “an order authorizing the administration of psychotropic medications to a dependent child or a delinquent child in foster care be granted only upon the court’s determination that the administration of the medication is in the best interest of the child.” The main opposition to SB1291 and SB253 involved concerns over resource and budgetary matters.

These measures address, in part, the auditor[11]’s call for a more “effective oversight structure” of drug prescriptions in the foster-care system. For instance, the auditor argues that counties should be better monitoring requests for such drugs; should “ensure court approval or parent consent prior” to their prescription; require that physicians follow up after such prescriptions; and “ensure proper mental health services are received along with psychotropic drugs.”

Three other related bills now are law[12]. They require closer monitoring of psychotropic prescriptions at group homes and provide other expanded reporting and monitoring of such prescriptions. The main goal is to provide more oversight given the large percentage of foster-care children who are prescribed such drugs. As the Chronicle reported[13]: “As many as 20 percent of foster children age 6 and older receive psychotropics, according to data compiled for senators.” And the state auditor found that more than a third of them had such drugs prescribed “without the required court approval.”

California’s reforms reportedly go further than those in other states. The governor’s decision[14] on these three bills is well worth watching.

Steven Greenhut is the Western region director for the R Street Institute. He is based in Sacramento. Write to him at [email protected]