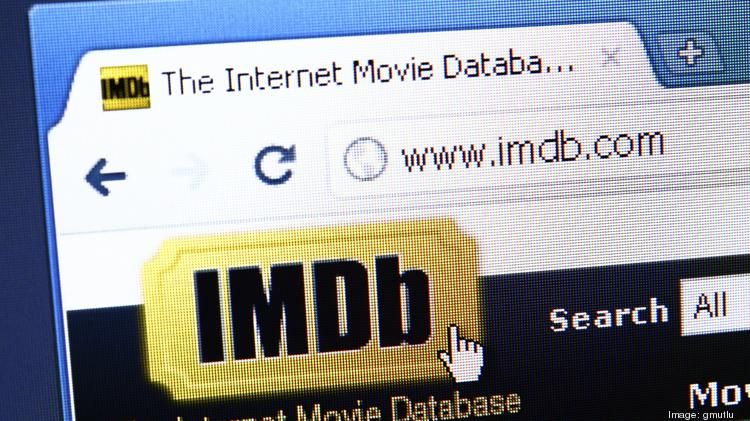 “Actors who don’t want casting directors and fans knowing their age can conceal their birthday information on subscription-based entertainment sites like the Internet Movie Database [IMDb] under a new California law,” the Wall Street Journal reported[1]. “Supporters of the bill, including the film industry’s largest labor union, said it would help curb age-based discrimination for actors and other artists toiling in Hollywood. The measure passed both chambers by wide margins in August,” the paper added.

SAG-AFTRA President Gabrielle Carteris, whose organization had begun the push for legislation during the term of the organization’s previous president, was quick to laud the governor’s decision to sign. “Gov. Jerry Brown today stood with thousands of film and television professionals and concerned Californians who urged him to sign AB1687, a California law that will help prevent age discrimination in film and television casting and hiring,” she said, according[2] to Yahoo TV.

AB1687 was authored by 30-year-old first-term Assemblyman Ian Calderon, D-Whittier, who told the LA Weekly his goal was to shelter newcomers to the film and television industry from having their age revealed publicly against their consent. “Even though it is against both federal and state law, age discrimination persists in the entertainment industry,” he said[3]. “AB1687 provides the necessary tools to remove age information from online profiles on employment referral websites to help prevent this type of discrimination.”

But some respected legal experts have cast doubt on the constitutionality of the law. “This raises serious First Amendment problems,” Irwin Chemerinsky, dean of UC Irvine’s School of Law, told the Weekly. “The law is clear that there is a First Amendment right to publish truthful information that is lawfully obtained. Holding someone liable for publishing accurate facts likely violates the First Amendment.” One question for free speech activists, however, has gone as yet unanswered: who would sue? Any plaintiff would have to have standing to bring suit, including celebrities or perhaps less well-known actors affected by the law.

In response to the criticism, Calderon tried to emphasize that AB1687 had been closely written to fit a specific segment of the internet. “Limiting the bill to only subscribers makes it clear that the bill advances an important government interest,” he told[4] The Hollywood Reporter, “that of reducing age discrimination in a manner that is substantially related to that interest and no more extensive than necessary to achieve that interest.”

Critics have not been convinced. Michael Beckerman, CEO of the Internet Association, warned[5] previously in an opinion column at THR that “[r]equiring the removal of factually accurate age information across websites suppresses free speech. This is not a question of preventing salacious rumors; rather it is about the right to present basic facts that live in the public domain. Displaying such information isn’t a form of discrimination, and internet companies should not be punished for how people use public data.”

Media companies with an offline as well as an online presence have also reacted with wariness. “Opponents of the bill note that even though the law is narrowly tailored to restrict the speech of just a few websites, it’s precisely this narrow language that makes the law useless to begin with,” Gizmodo observed[6]. “If you censor IMDB, why not censor the Los Angeles Times?” Perhaps pondering the same question, the Times editorial board weighed in against the law: “Forcing public sites to remove information about someone at the person’s behest sets a troubling precedent for deleting all kinds of information that’s in the public record, but that someone might not want the public to know,” wrote[7] the board.