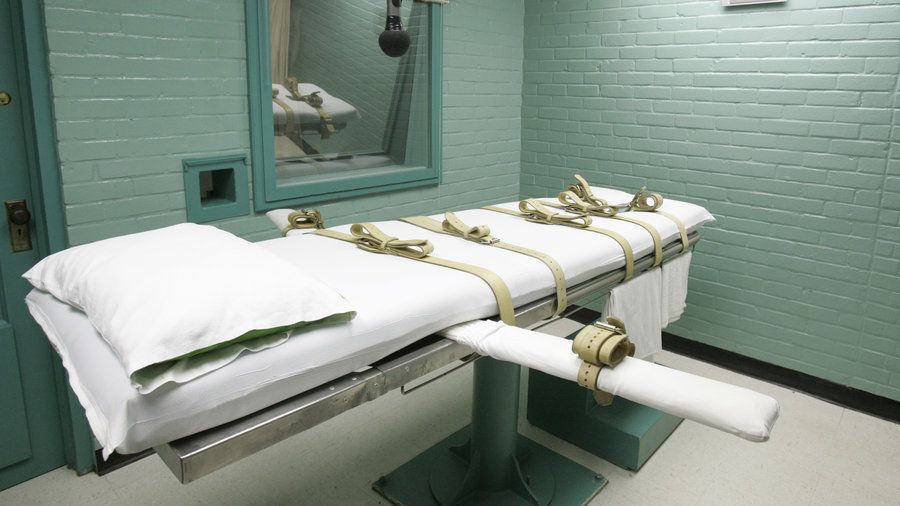 SACRAMENTO – Thirty years ago, California voters did something unprecedented (and not seen since): They bounced Chief Justice Rose Bird[1] from the supreme court. Two other state high-court justices also failed to win reconfirmation to the court, following an intense political battle centering on the justices’ opposition to the death penalty.

It was easy for many people to understand the emotional nature of the issue during mid-1980s. Crime rates had soared by 276 percent over a 20-year period[2]. They had begun to fall again in the late 1980s, but political angst often trails the data. Justice Bird rejected the death penalty in all 64 such cases that came before her and so became a lightning rod for those upset over crime. Crime rates crept up again in the early 1990s, but have been falling precipitously since.

Now, there’s been a recent spike in crime, and a debate over the role some recent incarceration policies have played in that uptick. For instance, some blame Proposition 47[3], the 2014 voter initiative that reduced some felonies to misdemeanors, and the governor’s realignment policy, which houses some prison inmates in county jails. Others say the data doesn’t back up those claims, and that crime rates ebb and flow for various reasons.

Whatever the case, crime rates remain relatively low[4] – and the crime issue doesn’t come close to generating the emotions it did during the Rose Bird controversy. Nevertheless, voters on Nov. 8 are being asked to revisit the death-penalty issue in two competing initiatives. It’s a crowded ballot, with 17 initiatives overall, which explains in part why these measures have not garnered much attention. But they offer Californians two starkly different choices.

In Proposition 62[5], voters are being asked whether to repeal the death penalty for those found guilty of murder and replace it with life in prison without the possibility of parole. In Proposition 66[6], voters are asked whether to streamline the appeals process to make it easier for the state to execute convicted murderers. When initiatives are contradictory, the one that receives the highest votes prevails. An interesting showdown is in the works.

Ironically, Prop. 62 would put an end to executions that rarely happen anyway. The last execution in California took place a decade ago – all executions have been delayed because of legal challenges to the use of lethal injections. The nonpartisan Legislative Analyst’s Office puts the numbers in perspective[7]: “As of April 2016, of the 930 individuals who received a death sentence since 1978, 15 have been executed, 103 have died prior to being executed, 64 have had their sentences reduced by the courts, and 748 are in state prison with death sentences.”

Those realities actually bolster the case made by the supporters of both initiatives[8]. Backers of Prop. 62 argue that the state’s death penalty is a failed system because so few people are actually executed. The cost per execution, they argue, is $384 million as they languish on costly death rows. Instead of endless delays, they propose doing away with the penalty – something supporters say will provide “real closure” for families of victims. Instead of fighting in courts, convicted murderers will have a permanent sentence and will never be allowed to go free.

Backers of Prop. 66[9] say the solution to the lack of executions is to speed up the appeals process. “There are nearly 2,000 murders in California annually,” according to supporters’ official ballot argument. “Only about 15 death penalty sentences are imposed. But when these horrible crimes occur, and a jury unanimously recommends death, the appeals should be heard within five years, and the killer executed.” Both initiatives require these inmates to work.

Opponents of Prop. 66 raise concerns that speeding up the appeals process will cause innocents to potentially be executed, whereas supporters argue that their initiative will allow plenty of time to assure that innocent people aren’t executed. This proposition attempts to speed up the process by requiring “that habeas corpus petitions first be heard in the trial courts,” according to the LAO analysis. It also “places time limits on legal challenges to death sentences” and “changes the process for appointing attorneys[10] to represent condemned inmates.”

The San Francisco Chronicle raises concerns[11] about the attorney appointment process in the initiative: “Condemned inmates often must wait years for representation. The measure attempts to compel attorneys to take up capital appeals by excluding them from certain other defense work. This raises two serious concerns: One is the prospect that attorneys less steeped in the fine points of capital appeals — and it is a specialized part of the law — will be representing inmates with lives on the line. The other is the possibility of attorneys enlisted against their free will in these appeals.”

Contra Costa County District Attorney Mark Peterson, writing in the San Jose Mercury News[12], argued that “Defense attorneys refuse to represent death row inmates in order to thwart the process, so it takes an average of five years before a condemned inmate is even assigned an attorney.”

Proposition 62[13] is more straightforward than Proposition 66. The former ends the death penalty – even for those currently on death row – and replaces it with “life without parole.” The latter includes a series of complex reforms designed to “mend” the current system. For voters, however, the choice will come down less to the specific details and more to their overall outlook. If they want to end the death penalty, they’ll vote yes on 62. If they want to speed up its use, they’ll back 66.

A recent public-opinion poll from Sacramento State’s Institute for Social Research[14] showed Proposition 62 losing 45-37 and Proposition 66 winning 51 to 20. So while the level of contentiousness over the death penalty is far different now than it was in 1986, it seems that public attitudes about it haven’t changed much in 30 years.

Steven Greenhut is Western region director for the R Street Institute. He is based in Sacramento. Write to him at [email protected][15].