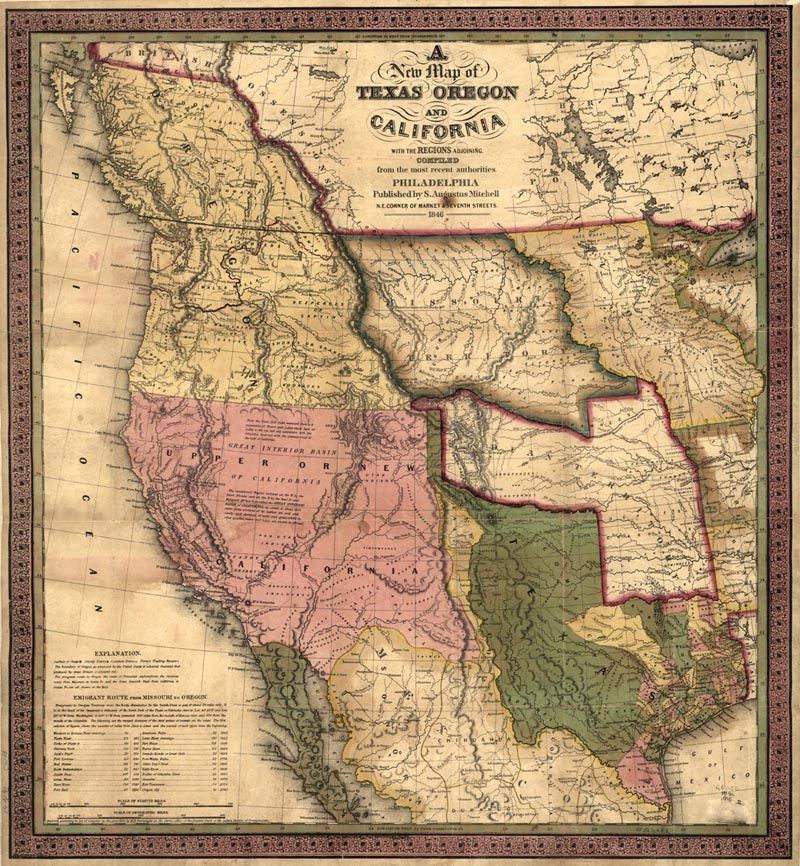 Proving out the maxim that some things never go out of style however unpopular they are, a group of California secessionists announced plans to follow up this year’s momentous presidential election with a rally for Golden State independence in Sacramento.

“The Yes California Independence Campaign, which is based in San Diego, is aiming to qualify a citizen’s initiative in 2018 to get a referendum for secession on the ballot in 2019,” the San Francisco Chronicle reported[1].

“While the notion of an independent California does seem well-intended — points about immigration, environmental concerns, and education are thoughtful — the practicality of such a proposal is tenuous at best,” the paper concluded.

The invitation to the Nov. 9 rally casts the Golden State in the role of a republic that was all but annexed by the United States. “In the 166th year of Congress admitting California as a U.S. state without the consent of the people of California itself, we will be organizing an all-day informational booth on the front steps of the California Capitol culminating in an evening independence rally beginning at 5:00 PM the day after Donald Trump or Hillary Clinton is elected president of United States because no matter who is elected, California deserves its independence,” the invitation read[2].

“California was admitted as a state on September 9, 1850 as the result of a deal struck in Washington where the south agreed to admit California as a free state in exchange for the passage of the Fugitive Slave Act (which required northerners to return escaped slaves to their masters in the south), and for the expansion of slavery into the Utah and New Mexico territories.”

The group has already amassed 14,600 likes on Facebook despite admittedly quixotic aims: a much more popular recent push for an independent Texas swiftly ran aground on constitutional legal issues. “After President Obama was re-elected in 2012, more than 125,000 people signed a petition asking for the government to allow the Lone Star State to go its own way,” the Washington Post recalled[3] this summer. “That sentiment was revisited earlier this year, with Republican activists in Texas pushing to include a pro-secession plank in the party platform. (It didn’t happen.)”

Yes California brainchild Louis Marinelli got a summertime publicity boost in the wake of the surprise Brexit result, which many analysts nervously or approvingly cited as a likely trend of populist decentralization throughout the western world. “This is the first Western secessionist movement that worked, and I think that is going to be very profound,” he told[4] Newsweek. “Are you going to say to people in the freest country in the world (you) don’t have the right to self-determination?”

“For Marinelli, who is originally from Buffalo, New York, but calls California home, the commonalities between Brexit and Calexit, are clear: Both the United Kingdom and California feel disenfranchised by professional politicians in distant capitals (Brussels and Washington D.C.), strangled by over-regulation on trade and don’t feel they get enough value for their tax dollars.”

Faced with the prevailing constitutional interpretation that peaceable secession is effectively impossible, Yes California has worked through a response. “California cannot unilaterally declare itself independent of the United States even though the original 13 colonies unilaterally declared their independence from England,” as the group allowed[5] on it website. Instead, it argued, Texas v. White, an 1869 case, indicates “several paths to legal and peaceful secession.” First, however, “it will be necessary for Californians to weigh in on the matter, which is what Yes California’s 2020 independence referendum is about. If there is no mandate from the people to secede, there is no reason for us to embark on this long and difficult legal journey to achieve that goal. So, an independence referendum on the ballot goes first.”

According to Yes California, the next step would either require a constitutional amendment to permit California’s departure from the Union or a convention of the states which would lead amicably to the same result.