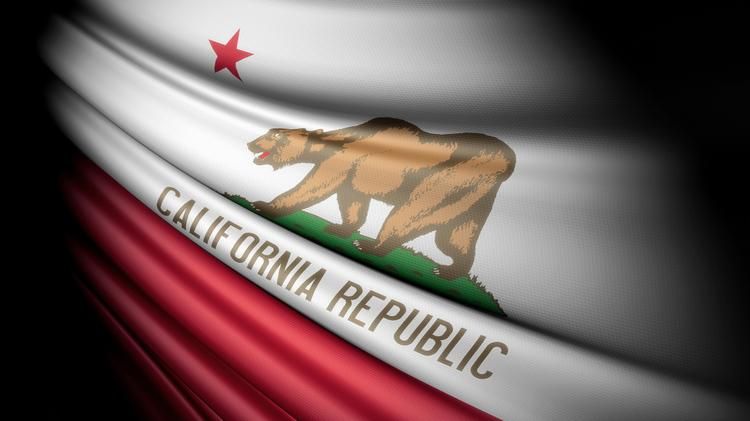 Tuesday’s election upended everything most experts thought they knew about politics, when Donald Trump defeated Hillary Clinton to become the next president with one of the most unconventional campaigns ever.

But down the ballot, 10 things stood out.