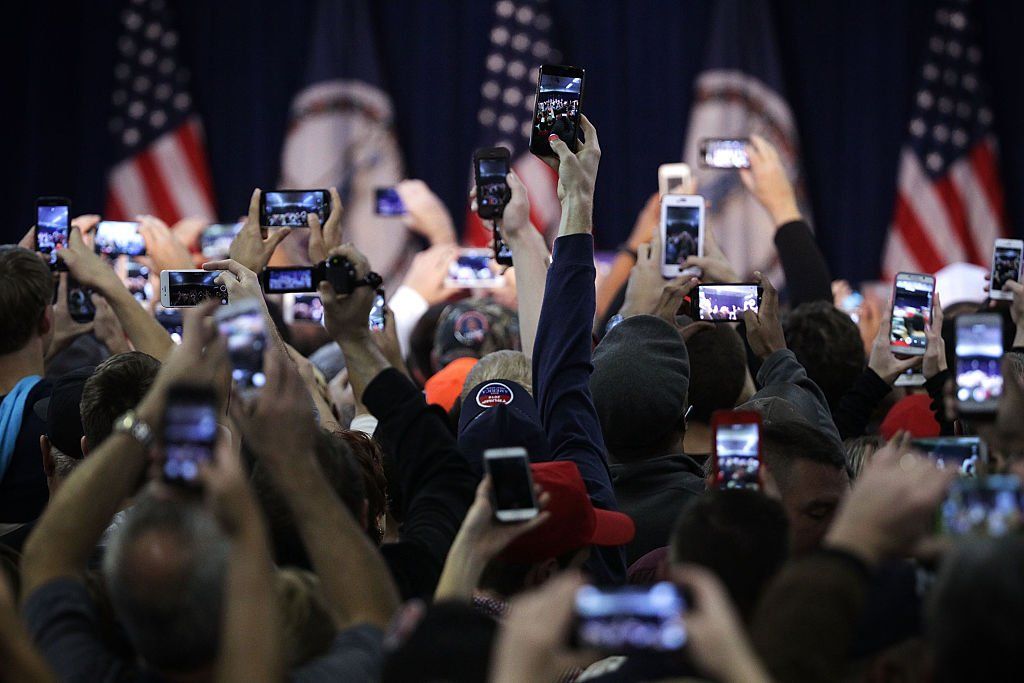 So far, Donald Trump has divided the Republican Party, taken large numbers of voters away from the Democrats, and infused some Americans with optimism but others with despair. Now, he has also laid bare latent political fractures within Silicon Valley, often seen as a more monolithic culture than it is.

While some leading tech figures have been supportive or tolerant of Trump and his movement, others have responded to his election by expressing the strongest possible opposition — including a call for secession. After a tweetstorm throwing support behind the nascent movement to peacefully withdraw California from the Union, Uber investor and Hyperloop cofounder Sherwin Pishevar told[1] CNNMoney the radical idea was “the most patriotic thing I can do. The country is [at] a serious crossroads.”

“Within hours, several other tech founders offered their support for the plan. ‘I was literally just going to tweet this. I’m in and will partner with you on it,’ Dave Morin, an investor and founder of private social networking tool Path, tweeted in response to Pishevar. ‘I support you in this effort let me know what I can do to help,’ Marc Hemeon, a former Google employee and founder of Design Inc., wrote on Twitter.”

Earlier this summer, nearly 150 tech CEOs, founders, authors and investors signed an open letter rebuking Trump. “Donald Trump articulates few policies beyond erratic and contradictory pronouncements. His reckless disregard for our legal and political institutions threatens to upend what attracts companies to start and scale in America. He risks distorting markets, reducing exports, and slowing job creation,” they wrote[2]. “We stand against Donald Trump’s divisive candidacy and want a candidate who embraces the ideals that built America’s technology industry: freedom of expression, openness to newcomers, equality of opportunity, public investments in research and infrastructure, and respect for the rule of law.”

Nevertheless, the attitude among Silicon Valley’s heaviest hitters has been markedly different. Elon Musk waited until just before Election Day to tell CNBC he had doubts about Trump. “I think a bit strongly that he is probably not the right guy,” he said[3], suggesting that Hillary Clinton’s policies on the economy and the environment were “the right ones” for the current uneasy political climate. “However, the election results are unlikely to have much bearing on the future of Tesla, he said,” the network added.

From outlier to influencer

Peter Thiel, meanwhile, has emerged as perhaps Donald Trump’s most respected and powerful supporter outside of Washington, D.C. Thiel “was one of the few businesspeople — and the only prominent one in technology — to publicly support Mr. Trump’s presidential run,” the New York Times recalled[4]. “Mr. Thiel spoke at the Republican convention and later gave $1.25 million to support the Trump campaign. That is not much, as presidential donations go, but it happened when the candidate was widely perceived to be floundering. In the process, Mr. Thiel was denounced by much of Silicon Valley. There were calls for Mr. Thiel to step down from Facebook, where he serves on the board, and Y Combinator, a start-up incubator where he is a part-time adviser.” Facebook chief Mark Zuckerberg weathered stiff criticism when he insisted that Thiel should not face retaliation or ostracism because of his support for a presidential candidate.

Now, as Thiel told the Times, he’ll have Trump’s ear in an informal advisory role — important, according to Thiel, because Trump’s task is so daunting. Calling for “all hands on deck,” Thiel cautioned against some of his colleague’s frustrated impulses. “At the end of the day, it would be crazy to simply spend four years issuing denunciatory tweets on Twitter,” he said. “For a day or two, that’s fine. But I hope Silicon Valley will be more productive than that.”