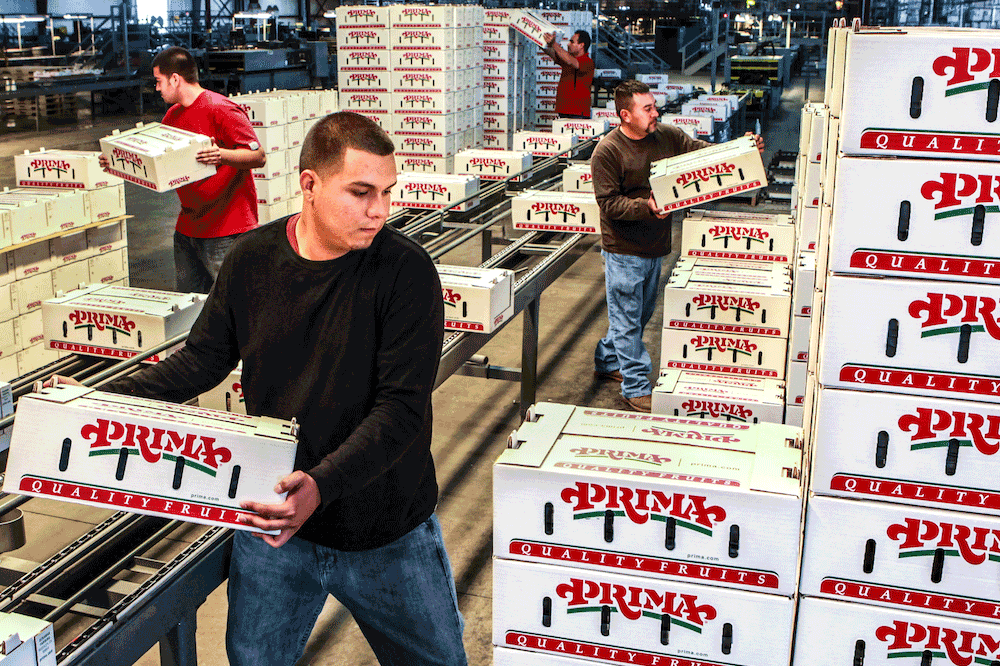 SACRAMENTO – A federal appeals court last week has taken the highly unusual step of finding a U.S. constitutional cause of action in a challenge to a California state law – the latest wrinkle in a long-running and bitter dispute between a farm workers’ union and two large Central Valley fruit growers.

The California Legislature approved a law last year that was designed to protect the state’s businesses after two court decisions left them open to unforeseen liabilities regarding the minimum wage. The measure, Assembly Bill 1513[1], passed by solid majorities, was a sign of concern about broad economic harm if companies who had acted in good faith were forced to pay various fines for some commonly accepted payment practices.

This legislative overhaul of the state’s wage-and-hour law waived all penalties if, by this Thursday, the companies paid their piece-rate workers back wages for any unpaid rest periods. The legislation would have been largely noncontroversial, except that it included carve-outs for two Fresno-based fruit growers – Fowler Packing Co. and Gerawan Farming. In other words, the law apparently applied to every California business, except for these particular companies, both of which had run afoul of a union.

According to AB1513’s language[2], the bill does not apply to “Claims for paid rest or recovery periods or pay for other nonproductive time that were made in any case filed prior to April 1, 2015, when the case contained by that date an allegation that the employer has intentionally stolen, diminished, or otherwise deprived employees of wages through the use of fictitious worker names or names of workers that were not actually working.” That portion exempts the two companies because of an allegation made in a lawsuit.

These two firms allege that they were exempted from the benefits of the new law because the UFW had threatened to otherwise oppose the legislation, according to a Sacramento Bee report[3]. The measure, by the way, was pushed through at the end of the legislative session as a “gut-and-amend” deal – language was stripped out of an existing bill and replaced at the last minute with new language. Such bills circumvent requirements for a full set of hearings and legislative vetting.

The district court dismissed the companies’ complaint. But in the recent ruling, the U.S. 9th District Court of Appeals partially reversed that decision and sent it back for further review.

Although the written opinion is still forthcoming, this is a significant ruling that focuses attention on the concept of equal protection, which was the main allegation made in the lawsuit. As their complaint argued, a key section of the law “not only arbitrarily excludes and punishes one employer based solely on an unproven allegation. It arbitrarily includes and protects employers, alleged to have used ghost workers, so long as they were sued after April 1, 2015. … (T)he ghost worker allegation carve-out is simply a mechanism to subject Fowler to disparate and punitive legislative treatment based solely on an allegation of wrongdoing.”

The appeals court, however, rejected the farms’ claim that the law had violated “bill of attainder”[4] provisions in the U.S. Constitution. That refers to an act by any legislature that inflicts punishment without the protections of due process or judicial review – i.e., “trial by legislature.”  The plaintiffs had argued that the California Legislature exempted those companies based on some union allegations and was a form of punishment against them, in that it singled out Fowler and Gerawan, and did so without any legitimate, non-punitive purpose.

“By denying those employers the protection that every other employer enjoys, the Legislature essentially adjudged them to be guilty of egregious conduct. But the Constitution does not give legislatures the power to determine guilt, it grants that authority to courts,” explained the Pacific Legal Foundation’s Wencong Fa, in a column in the San Francisco Daily Journal[5]. The foundation had filed an amicus brief on behalf of the companies and several farm organizations including the California Farm Bureau and Western Grower.

The Fowler and Gerawan labor disputes have been a long-running California saga. The UFW has had a variety of disputes with Fowler. In the Gerawan situation, the company says the UFW had re-emerged at the farm after a long hiatus, claiming to be the rightful representative of the farm workers there. The state Agricultural Labor Relations Board had refused to even count the ballots in a union de-certification election there[6] – and imposed a seemingly unwanted contract[7] on workers there. It’s become a national news story and litigation continues.

AB1513 was supported even by some agricultural organizations because of the advantages it provides to the industry in general. There’s little disagreement it was the result of tough negotiations – a point the Brown administration has made in support for the law. But that doesn’t mean Fowler and Gerawan don’t make a valid argument. The new law could be of overall benefit to most California agricultural companies while still unfairly singling out two companies involved in disputes with one of the groups involved in those negotiations.

The official Assembly bill analysis puts the issue in perspective[8]: “Supporters argue that this bill is a fair compromise for both employers and workers, addressing a situation where there was a significant development in case law. … Opponents argue that these arbitrary provisions set forth a troubling precedent that represents political targeting that sacrifices some companies to continued legal exposure in exchange for legal protections afforded to others.”

Fowler and Gerawan asked the state to suspend enforcement of this week’s deadline pending the outcome of the case as the federal courts take the rare step of reviewing a constitutional challenge to piece of state legislation.