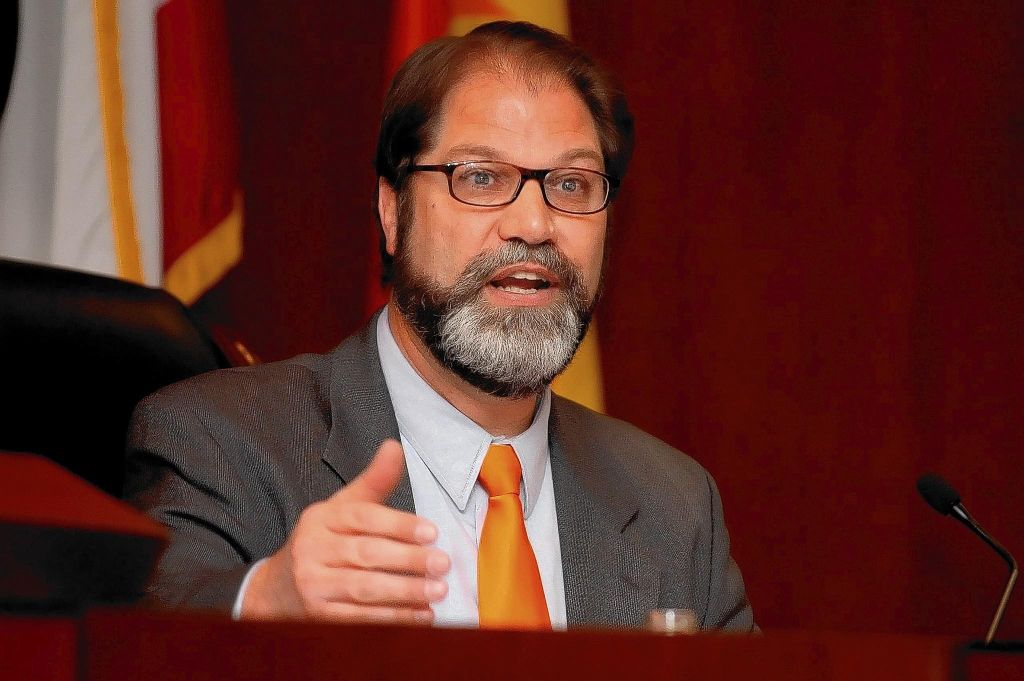 As the state’s 55 electors carry out their constitutional duty on Monday and cast their votes for president of the United States, one state senator is urging his colleagues and state to reaffirm their commitment to a peaceful transition of power.

“That the Senate hopes for the peaceful transition of power in the United States, that the incoming presidency will be a success, and that the president-elect will take his responsibilities seriously to ensure a strong and unified America,” according the resolution[1] authored by Sen. John Moorlach, R-Costa Mesa.

Of course, California’s electors will chose Hillary Clinton, who won the state in a landslide in a winner-take-all contest, but the majority of electors in the country will choose Donald Trump to be the next president.

Since the November election, top California Democrats have pledged to fight the Trump administration, particularly on climate change and immigration. A few weeks ago, the  Legislature passed a resolution calling on Trump to back away from tough stances on immigration taken during the campaign.

Moorlach’s resolution, however, calls on the Senate to work with Trump “to ensure that the United States remains a world leader in economics, trade and freedom.”

“The work of forming a more perfect union is neither easy nor trivial,” Moorlach said in a statement. “In a republican form of government, it requires cooperation between duly elected officials. At a time of unparalleled polarization, California now finds itself in the position of being one of the bluest states in a very red nation.”

Even as a few voices nationally have called for electors to not vote for Trump, the California Legislature’s recent resolutions acknowledge Trump as the president-elect. Moorlach said he is “pleased” by the acknowledgement and, while he expects Trump to be challenged by elected officials in California, he hopes everyone will ultimately wish for Trump’s success “for the sake of our country.”

“This peaceful transition is a hallmark of our democracy,” Moorlach said. “President Barrack Obama has called on Americans to move forward and reminded the country that we are all on the same team and reiterating the sentiments of his forbearers, that we are not enemies, but friends.”