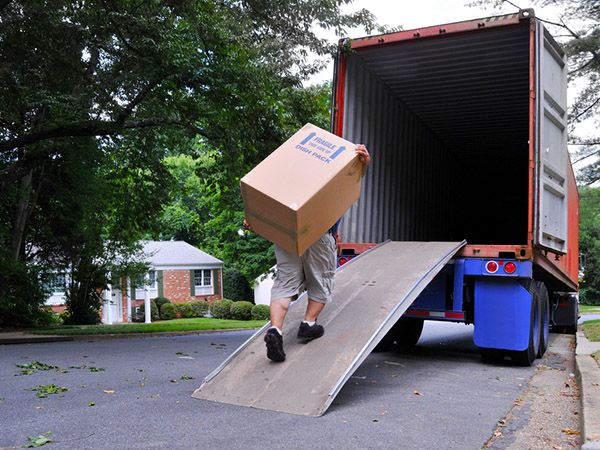 Driven by rising out-migration and falling birth rates, California’s population growth has stalled, leading analysts to consider a possible forecast of a so-called “no-growth” period in the future.

Although Americans nationwide have been flooding south and west for years, the Golden State has become an exception. Nearly 62 percent of Americans lived in the two regions, Justin Fox observed[1] from Census figures. “That’s up from 60.4 percent in the 2010 census, 58.1 percent in 2000, 55.6 percent in 1990 — and 44 percent in 1950. The big anomaly is California, which is very much in the West, yet has lost an estimated 383,344 residents to other states since 2010.”

Cultural and economic changes — familiar to Californians who have followed the debate around jobs, families, adulthood and the millennial generation — were responsible for the dip, Finance Department demographer Walter Schwarm told the Mercury News. “There are a lot of people who could be having children but are choosing to do something else,” he said. “People want to establish careers. They’re looking to pursue degrees, they’re getting out there and finding their place in employment,” and, in the case of couples hoping to start families into their 30s, it becomes “harder and harder to conceive.”

Relatively speaking, however, California’s figures have remained strong. The state hit its in-state birth low at a time when the United States experienced “the lowest rate of population growth of any year since the Great Depression,” the Washington Post recently reported[3], referencing other Census figures that show deaths reaching a 16-year high. “The nation grew by 0.695 percent between 2015 and 2016 to 323.1 million, down from 0.732 percent the previous year — the lowest increase since the 1937-1938 period, when it was 0.60 percent,” according to the paper.

“Immigration also declined, though for the past three years immigration levels have been higher than they were since before the recession of 2007-2009. But the fall in the natural increase, from 4.07 to 3.84 per 1,000, reflecting fewer births and more deaths, is the lead cause — and the trend is likely to continue, Frey said.”

But the immigration issue has not abated politically as flows of labor and patterns of conflict have morphed over the years. In a reminder of California’s place at a nexus of increasingly global migration, Mexico’s own authorities have strained in recent months to cope with an influx of African and Caribbean migrants to borderland cities. Baja state governor warned last month that the situation in Tijuana was “becoming overwhelming. Just in the last two weeks a large group of people from Haiti arrived, at the same time that the United States reduced the number of interviews for asylum,” he lamented, according[4] to Mexico News Daily.

Taken together, the large demographic trends of the past several years have changed the impact of California’s population on social services budgets, with benefits for the elderly increasing in demand but others sinking in the aggregate. “The state’s public schools are seeing no growth in their overall student population, and some districts are seeing declines,” Dan Walters observed[5] at the Sacramento Bee. “Were we growing at a 1980s clip, we’d need three times as many new housing units.”

But the uneasy balance could be upset by a sharper slowdown in the immediate future. The state’s current growth rate, Walters added, “is scarcely a third of the nation’s fastest-growing state, Utah, which posted a 2.03 percent gain between 2015 and 2016. It’s also less than half of the rate in rival Texas.”