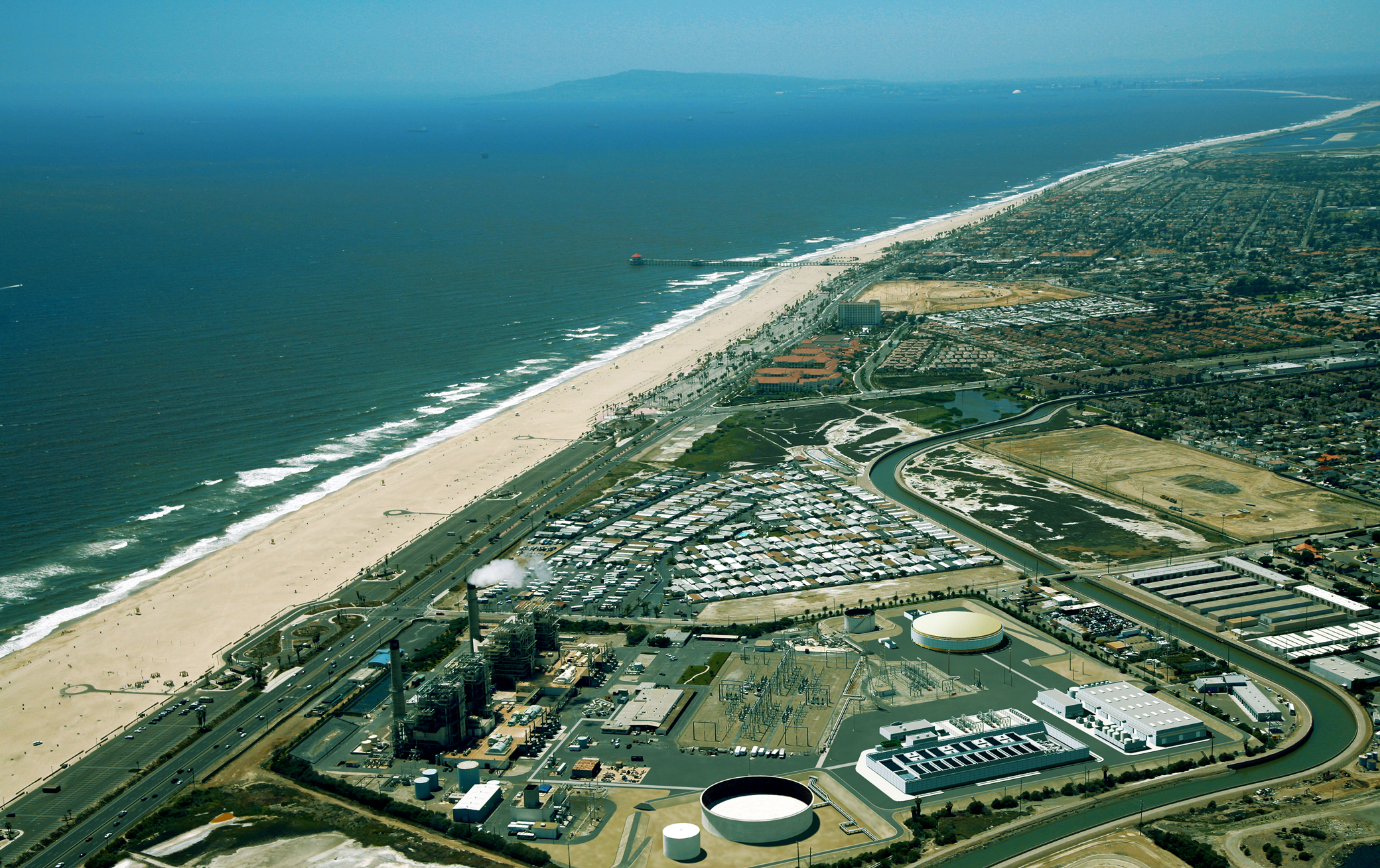 SACRAMENTO – The Coastal Commission’s stated concern that a proposed Huntington Beach desalination plant’s intake pipes pose a threat to small and microscopic plankton has been rebutted in a letter from three prominent California marine biologists.

Anthony Koslow, Eric Miller and John McGowan — marine biologists at Scripps Institution of Oceanography in La Jolla — were responding to comments made at a Dec. 1 panel about ocean desalination in Ventura County by Tom Luster, the agency’s lead staffer on the desalination issue.

Luster actually had cited Koslow, Miller and McGowan’s research in arguing against open intakes given a 75 percent reduction in plankton off Southern California since the early 1970s. Citing the Scripps research Luster said it would be “hard to maintain and enhance marine life like the Coastal Act requires in a situation like this and so open intakes have a hurdle to overcome.”

In a sternly worded Dec. 29 rebuttal letter, Koslow, Miller and McGowan said Luster’s comment reflected “an inaccurate understanding of our research,” adding that their paper showed “many of the taxa are predominantly distributed offshore but share the same trend as more coastal taxa.”

“It is therefore not reasonable to attribute this decline to the impact of coastal development or nearshore power-plant intakes,” the scientists wrote. “We ask that you refrain from repeating your Ventura forum comments, or anything similar, as it presents an almost exactly opposite conclusion to that obtained by our research.”

The Scripps researchers’ conclusion was that large-scale ocean forcing, not local coastal processes, are behind changes off the Southern California coast since the 1970s. They added that they hoped their science[1] could “inform regulatory decisions wherever applicable, but the science needs to be interpreted correctly.”

In an emailed response, Luster said his point was that the decline in plankton populations had made it difficult for the new proposed project, which he said “would represent an additional adverse effect to meet the Coastal Act’s requirement to maintain and enhance marine life productivity.” But Miller — one of the Scripps researchers — reiterated that their study, which found that environmental forcing had reached tipping points in 1976 and 1989, “did not detect an influence of power plant cooling water intakes on nearshore fish populations.”

“It’s a mystery to me how my quote was misinterpreted,” Luster said, in an interview.

The question at issue is no mere academic matter. The future of the Huntington Beach desalination plant[2] isn’t just about one proposed facility, but about the statewide future of a technology that turns saltwater into drinking water. That’s a particularly important question as the state begins to emerge from a long-running drought. Decisions by the commission and other state agencies on the Huntington Beach plant will help decide whether developers pursue a number potential plants up and down California’s coastline.

A desalination plant went online last year in the north San Diego County city of Carlsbad, but the makeup of the Coastal Commission and state regulations have changed since the approval process for that facility. As the Los Angeles Times reported, the state water board “directed desalination plants to install wells — offshore or on the beach — or another type of subsurface intake that the state says would naturally filter out marine organisms.” However, the plant’s supporters point out that state laws require subsurface intake technologies to be technically, economically, socially and environmentally feasible.

According to Poseidon[3] Vice President Scott Maloni, the harm to plankton is minimal.

The latest fracas over the Huntington Beach desalination plant bolsters Coastal Commission critics who believe the commission’s problems with the plan stem more from its hostility to growth[4] than any real concerns about the fate of the food chain’s lowliest members.