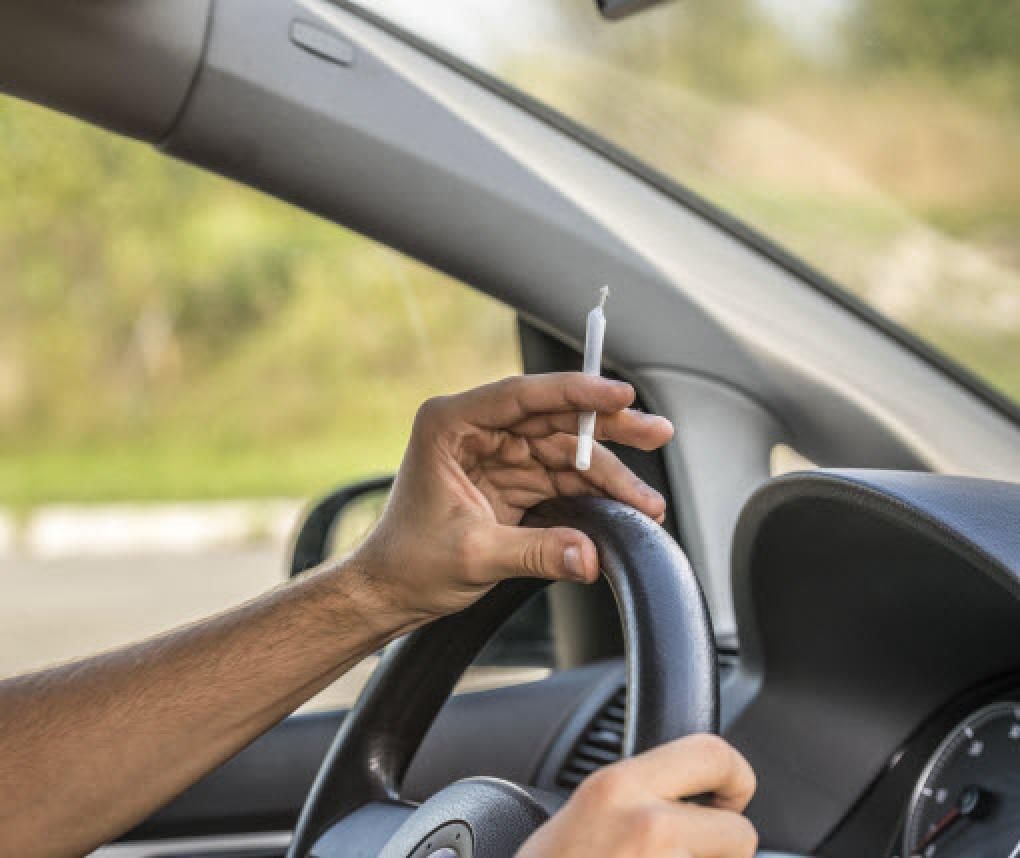 Amid a patchwork landscape of laws and enforcement, California legislators eyed a new bill that would ban getting high behind the wheel.

“It’s currently illegal to have an ‘open container’ of weed in a vehicle. It’s also illegal to drive while high. But there’s a technical loophole in these existing laws, because they don’t specify cannabis usage while driving,” the San Jose Mercury News explained[1]. “Nor do they define whether a pipe, joint or edible are considered ‘open containers.’ That’s akin to saying you can’t have an open can of Bud in the car, and you certainly can’t be drunk, but it’s OK to take sips while behind the wheel.”

Already, however, critics and analysts have raised pointed questions about how the putative law would be enforced. Instead of merely prohibiting THC use on the road, “Senate Bill 65 would also encompass a ban on CBD consumption while driving, an ingredient in marijuana that does not contain THC (the chemical that gets users high),” as the San Francisco Examiner noted[2]. “CBD is often used by those suffering from chronic pain or cancer to alleviate suffering and anxiety.”

“Another complication of Senate Bill 65 is the potential testing of how high a driver is. If a driver is caught driving erratically after smoking weed, any testing that would take place would not offer as clear results as an alcohol breathalyzer. THC does not show up immediately in the blood stream after consumption, and it can stay in the body’s system for up to a week after smoking, making a quick assessment of one’s recent drug intake complicated. In addition, no threshold has been established on the amount of THC one can have in their system while driving.”

Some Californians have already faced rude awakenings at the borders of California’s laws, some of which haven’t budged. National Park Service rangers, for instance, have continued “to bust people caught with marijuana in Yosemite, Redwood, Death Valley and other federal lands across the state,” the Sacramento Bee reported[3]. “The federal government says it’s not backing off on citing people who are caught with marijuana in California’s national parks, monuments, recreational areas and other federal lands regardless of the landslide vote that legalized recreational marijuana in the state.”

“Hicks and Mears found themselves at the business end of automatic weapons. A clear sign that they had become victims of the patchwork of marijuana laws adopted by local and state officials across California prior to the passage of Proposition 64. If found guilty, both men could face up to one year in jail, and pay thousands of dollars in fines and court costs.”

Municipalities have retained broad authority to crack down on the key players in the marijuana industry, including warehousers, growers and dispensaries. Newport Beach law enforcement, for instance, has all but limited legal pot consumption to the confines of users’ homes, but has struggled to help residents align their expectations with the ins and outs of the laws. At a recent town hall-like event, Police Chief Jon Lewis sorted through questions and tried to allay confusion, despite concerns that SB65 could potentially make it worse. “There is no blood or breath test available that can show how much THC — the main intoxicant in marijuana — is in someone’s system at any given time,” as the Los Angeles Times noted[5]. “That means officers will have to be especially diligent during field sobriety tests to ensure they have enough evidence to prove that someone was driving under the influence, Lewis said.”
Endnotes: