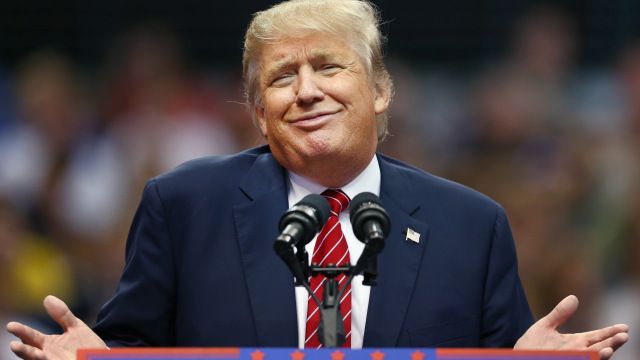 At least 15 of the 39 House Democrats from California are planning to boycott the presidential inauguration of Republican Donald Trump, according to multiple reports.

The reasons range from district work[1], to disdain for Trump[2], to responding to Twitter polls[3]. In all, more than 50 House Democrats[4] are planning on skipping the event.

Minority Leader Nancy Pelosi will attend, however, out of a sense of “responsibility”[5] and to honor the “peaceful transition of power.” The two remaining undecided Californians[6] are: Senator Dianne Feinstein and Rep. Xavier Becerra of Los Angeles. Feinstein had a pacemaker installed[7] last week, while Becerra is going through the confirmation process to become California’s next attorney general.

While critics are already panning the boycotts, attending the inauguration is not a requirement; skipping it in protest is uncommon but not unprecedented. Around 80 Democrats skipped the ceremony for Richard Nixon in 1973 to protest a military strike in North Vietnam.

The only real requirement surrounding the inauguration is the oath of office being administered; everything else is a matter of “custom and tradition.” But that in itself creates a problem for Trump, said John J. Pitney, Jr., a Roy P. Crocker professor of politics at Claremont McKenna College.