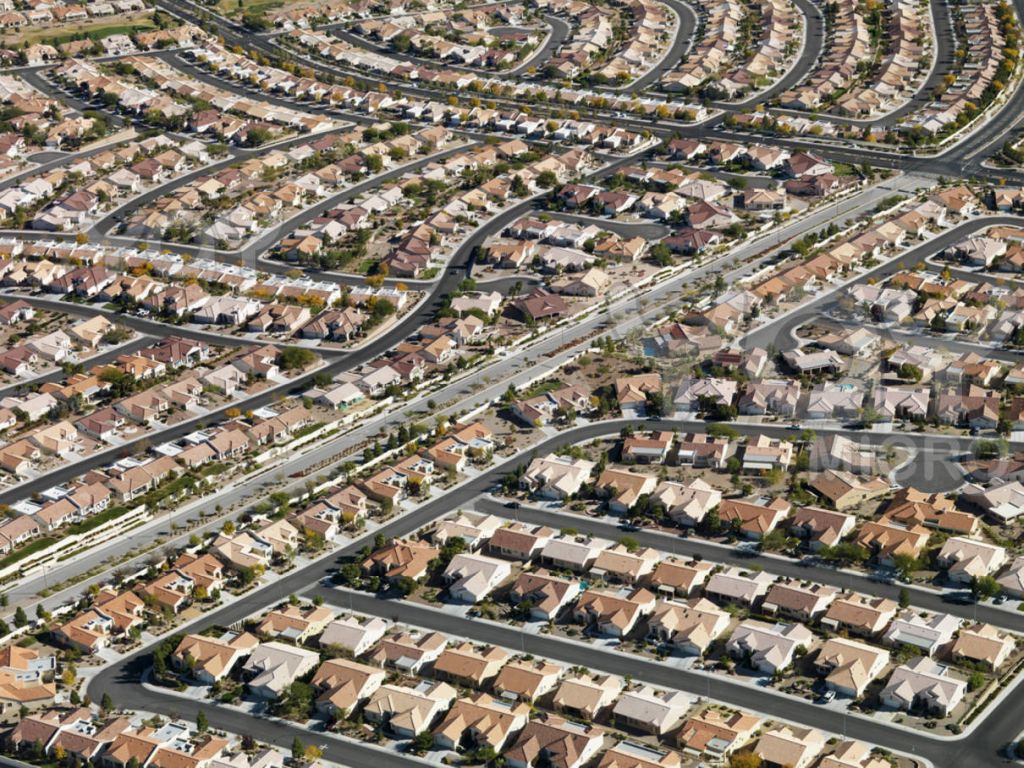 The rush is on to find a way to amp up available housing in California. Amid new reports claiming that housing has become unaffordable across the state, legislators, officials and activists have begun a rush for solutions.

“In its first comprehensive analysis since the year 2000, California’s Department of Housing and Community Development paints a bleak picture of the state’s housing landscape,” KQED reported[1]. “While it points to some hopeful developments, the report suggests lawmakers will need to consider serious policy changes if California is going to build the projected 1.8 million new homes needed by 2025.”

Findings suggested that, until then, Californians could continue to face extraordinary pressure in matching their budgets to homes in the places they earn their living. “The U.S. Department of Housing and Urban Development defines people as ‘cost burdened’ when they spend more than 30 percent of their income on housing,” ABC Sacramento noted[2]. “Statewide, more than 3 million households exceed the 30 percent guideline when it comes to paying rent. And more than 1.5 million households see more than half of their income going towards rent. Every county mentioned in the report — from San Francisco to San Diego — is housing burdened.”

His own initial housing plans rebuffed by the state Legislature, Gov. Jerry Brown has focused his attention around plans that don’t rely on bigger allocations of funds from Sacramento. “The governor’s office will seek approval of policies to streamline housing construction, lower the cost of homebuilding through reduced local government fees, and to create incentives for local governments to approve more housing,” according to the Orange County Register.

“The governor’s office is pursuing court certification of the ‘No Place Like Home’ program, which will use $2 billion in bond money to create affordable-housing programs for mentally ill homeless people. The budget plan, however, eliminates $400 million for affordable housing since the Legislature failed last year to approve the governor’s plan to streamline the homebuilding approval process.”

Brown laid out the logic behind his initial approach at the news conference where he unveiled his budget plan. “We’ve got to bring down the cost structure of housing and not just find ways to subsidize it,” he said, the Los Angeles Times reported[3]. “What we can do is cut the red tape, cut the delays, cut whatever expenses we can afford to do without to make housing more affordable and therefore increase the stock and therefore hopefully bring down the costs.” The governor’s office has claimed that California suffers a deficit of 100,000 housing units a year based on current population growth projections, the Times added, with residents at the bottom of the income scale facing the most daunting challenges.

In Sacramento, lawmakers have advanced a series of bills aimed at reducing the problem by other means. State Sen. Scott Wiener, D-San Francisco, has proposed to “free affordable housing projects from compliance with certain local development-related regulations,” Construction Dive noted[4]. “Meanwhile, another state senate bill proposes garnering funding for affordable housing through a $75 tax on real-estate transactions,” while another “would end a tax break on second homes in the state to fund an existing affordable housing program there.”

In the private sector, familiar patterns of construction and opposition have been disrupted by the extent of California’s housing crunch. The crisis has prompted a surprising shift among advocates typically arrayed against the Golden State’s big players in housing, whose heft and risk tolerance are needed assets in any swift and substantial expansion of residential options. “Environmental lawyer Marco Gonzalez spent more than a decade suing real-estate developers in California,” the Wall Street Journal recently noted[5] in a report on the phenomenon. “Now he is on the opposite side, among a growing group of advocates who are taking a once unthinkable approach to development in their backyards: They are trying to force cities to allow more of it.”