California high court says public records are public, even on a private email 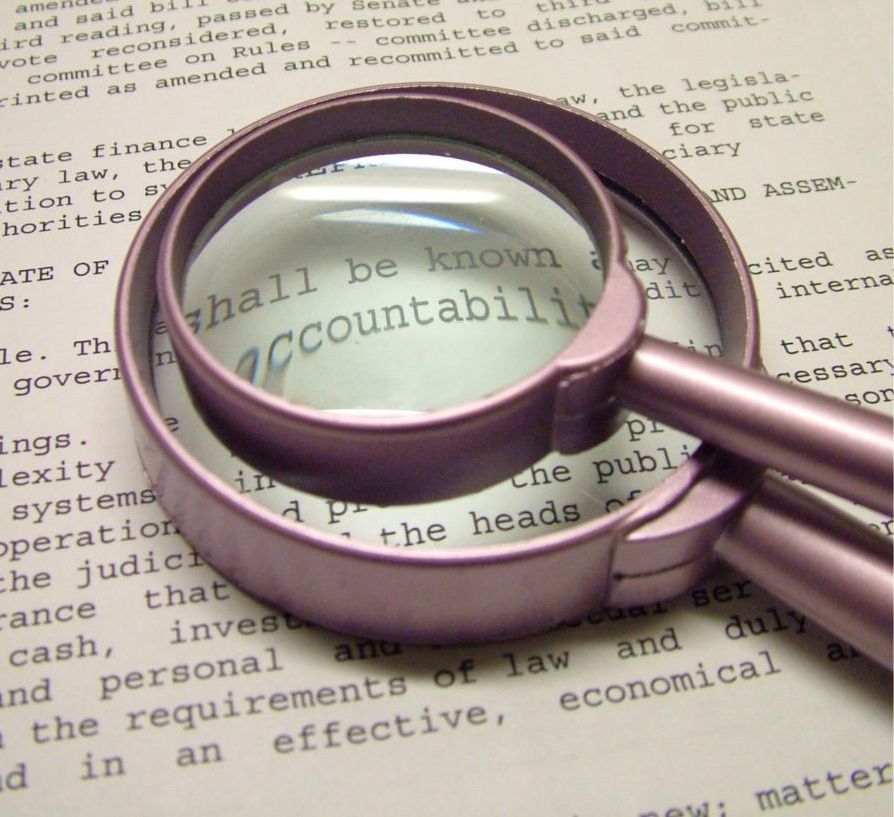 SACRAMENTO – Earlier this month, the California Supreme Court unanimously overturned[1] an appeals court decision that had provided a large loophole in the state’s public-records act.

The case, City of San Jose v. Superior Court of Santa Clara County[2], revolves around one question: “Are writings concerning the conduct of public business beyond (the California Public Records Act’s) reach merely because they were sent or received using a nongovernmental account?”

The superior court ruled that records concerning the public’s business should be turned over to the public upon request; the appeals court[3], however, found that agencies do not have “an affirmative duty to produce messages stored on personal electronic devices and accounts that are inaccessible to the agency,” or to even search for them.

The case goes back to 2009, when a local citizen, Ted Smith, sought records regarding the activities of the city of San Jose’s redevelopment agency, its executive director and some elected officials including the mayor and two City Council members, as the court explained. The city produced the requested documents from official phone numbers and email accounts – but would not provide information stored on the officials’ personal accounts.

The city offered a simplistic defense. Messages created on personal accounts are not public records because they are not within the control of the city. If the city had prevailed, the ramifications would be immense. Elected officials and governmental staff working for California’s numerous government agencies could legally shield sensitive information from the public merely by conducting such business on their personal email account or cellphone.

The appeals court exempted “huge swaths” of information based on where the information was located, not based on content, explained Jim Ewert, general counsel for the California Newspaper Publishers’ Association[4], which filed an amicus brief in the case. “If the Supreme Court had not decided (this way), it would have eviscerated the California Public Records Act,” he added.

A Los Angeles Times editorial[5] captured the likely effect had the appeals-court decision stood: “As soon as a public official realizes that his constituents have no right to look at anything he says on his personal cellphone or laptop, he’ll simply do all of his sensitive or secret communications on those devices. With a flick of the wrist, public officials will exempt themselves from accountability.”

The state high court recognized the new reality of email and other electronic communications, even though the state Constitution and the public-records act were crafted in a time before such communications were envisioned. “It requires recognition,” the Supreme Court found, “that, in today’s environment, not all employment-related activity occurs during a conventional workday, or in an employer-maintained workplace.”

The appeals court was concerned about the problems inherent in capturing and turning over records that were out of an agency’s control. But the state high court, while not mandating any particular policy in dealing with such matters, offered some possible scenarios in dealing with a public records request.

For instance, as a Lexology article explains[6], an agency could require employees to search their own emails for relevant records or develop a policy requiring “all emails involving agency business, sent by an employee through a private account, to be copied to the employee’s agency email account.” The main point is the court upheld the idea that the public has a right to access a public record, even if the details of obtaining it are up for debate.

In fact, the court explained[7] that because the city did not try to search for any particular documents in its employees’ personal accounts, “the legality of a specific kind of search is not before us.” But it found that agencies are obliged to at least try to locate and disclose any such public documents on private servers “with reasonable effort.”

The decision, however, does not change the complex balancing act that exists between public access and privacy rights. Some documents are protected from public exposure, but the court’s ruling finds that the location of those documents – on a public or private server – has nothing to do with whether or not those documents are legitimate public records.

The high court[8] quoted from the state’s public records act, which defines a public record as “any writing containing information relating to the conduct of the public’s business prepared, owned, used or retained by any state or local agency regardless of physical form or characteristics.” Not everything produced by a public employee is public, of course, and it might take hair-splitting to determine where to draw the line.

Here, the court used an example to illustrate the point: An employee’s email to a spouse complaining that “my coworker is an idiot,” is unlikely to be considered public, whereas “an email to a superior reporting the coworker’s mismanagement of an agency project might well be.” The court agreed that public employees do not “forfeit all rights to privacy.” But the city of San Jose claimed an exemption for all communications from personal accounts, which was an open invitation for employees to evade the clear intent of open-records laws.

The high court[9] was not persuaded by the city’s argument that the Legislature required public access only to records “accessible to the agency as a whole.” Many genuinely public documents, it explained, are stored in “filing cabinets and ledgers” that would not be accessible to all of an agency’s employees.

The question[10], of course, is whether the document was produced by employees who are conducting business on behalf of the agency. It’s not a matter of where the document is stored that determines whether the public should have access to it. If, for instance, an agency contracted with a consultant to produce a report, then the agency – and therefore the public – has a right to that document even if the consultant is retaining that document, according to the court.

The recent presidential election reinforces the significance of these distinctions. “Our concerns are not fanciful,” the newspaper association’s brief explained. “For example, former Secretary of State and … presidential candidate Hillary Rodham Clinton[11] turned over 50,000 pages of government-related emails that she had kept on a private account, although federal regulations, since 2009, have required that all emails be preserved as part of an agency’s record-keeping system.” Many other states consider public records on private servers to be accessible to the public.

While local and state government agencies still need to come up with policies that detail exactly how such records must be maintained and disclosed, the court resolved the fundamental principle: A public document is a public document, even if it was created and stored in a private email account.