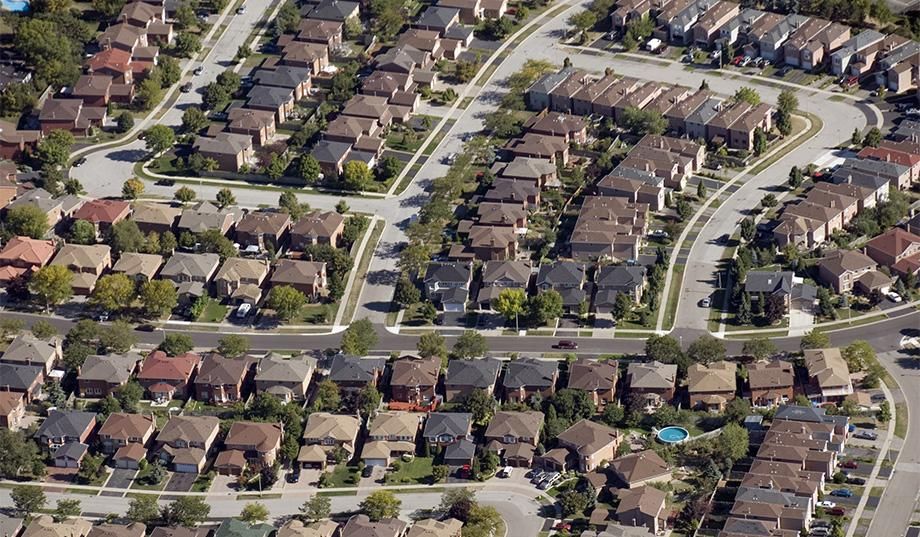 When Gov. Jerry Brown’s aggressive proposal to jump-start housing construction by sharply streamlining the approvals process for urban housing projects that met certain conditions died quietly[1] in September, the general consensus was that it was a victim of powerful factions in the Democratic coalition.

Coverage of the “by-right” proposal had emphasized [2]that both unions and environmentalists didn’t want the California Environmental Quality Act to be weakened – even if the Golden State had the nation’s highest effective poverty rate because of sky-high home prices and among the nation’s highest rents. That’s because CEQA lawsuits enable the groups to win concessions from developers and government agencies or to block projects they don’t like. In an op-ed [3]in the Sacramento Bee, Shamus Roller, executive director of Housing California, lamented the proposal’s failure and complained about “the political gamesmanship of powerful interests.”

But now there’s push-back against this tidy assumption about what’s driving the housing crisis, and from an unlikely source: Legislative Analyst Mac Taylor. In “Do Communities Adequately Plan for Local Housing?” – a report [4]prepared by LAO staff but carrying Taylor’s byline – the first central conclusion is that the process under which the state Department of Housing and Community Development works with cities and counties on their general plans to ensure adequate housing isn’t working. It cites little follow-through from many local governments on past promises and notes that many development plans are badly outdated and unusable. It offers suggestions on how the process might be improved to speed construction of housing stock.

But then Taylor offered his theory about why state housing policies have failed to address the housing crisis: because foot-dragging local officials are doing the bidding of their constituents.

When it comes to rule changes to speed up construction, “many local communities have fervently opposed, obstructed, or even disregarded such changes in the past. … Any major changes in how communities plan for housing will require their active participation and a shift in how local residents view new housing,” Taylor wrote. “There is little indication, however, that such a shift is forthcoming. Convincing Californians that a large increase in home building – one that often would change the character of communities – could substantially better the lives of future residents and future generations necessitates difficult conversations led by elected officials and other community leaders interested in those goals. Unless Californians are convinced of the benefits of more home building – targeted at meeting housing demand at every income level – the ability of the state to alter local planning decisions is limited.”

The governor is trying again, however, to change the status quo. In January, his office unveiled [5]a legislative package meant to streamline the approvals of building permits and to give incentives to local governments to reduce permit costs.

Democratic lawmakers, meanwhile, continue to focus on affordable housing projects to ease the crisis. State Sen. Toni Atkins, D-San Diego, has proposed Senate Bill 2[6] which would add fees of $75 to $225 to property transfers, with the exception of home sales, with some of the proceeds going to pay for housing for poor families and migrant workers.