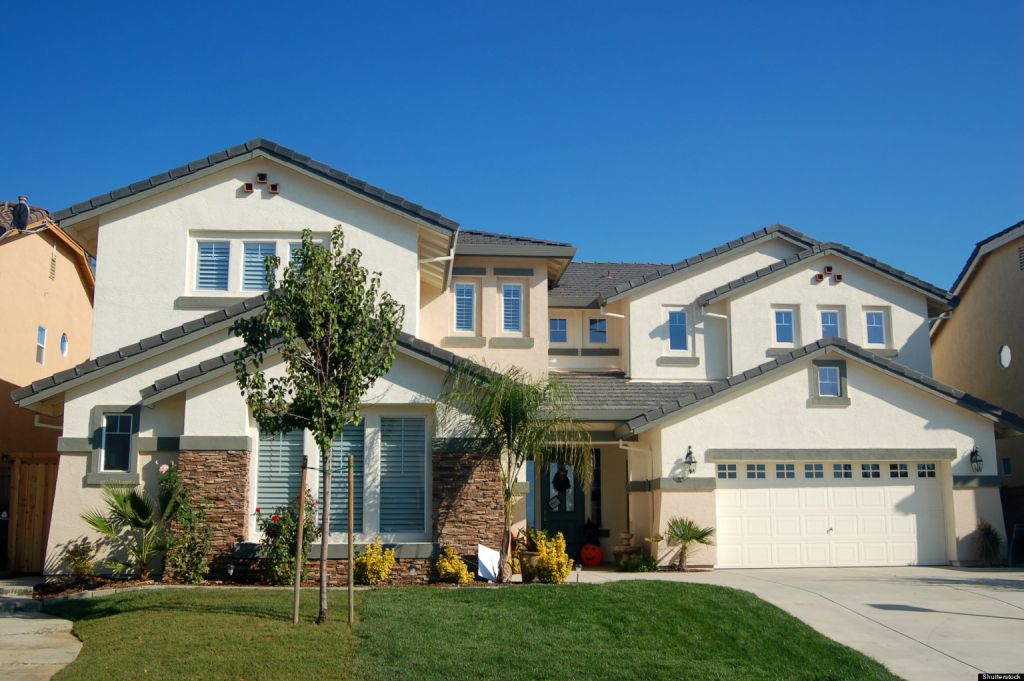 California’s housing crisis seems likely to soon become significantly more complicated – and quite possibly worse for poor residents who rely on federal help. That’s because President Trump’s proposed 2017-18 budget both undercuts and targets many programs that are part of the traditional government approach to providing affordable housing.

Trump’s goal of cutting corporate taxes from the present 35 percent to 15 percent has already led companies to lose interest in using tax credits for construction of low-income housing that have been in place for three decades. The Los Angeles Times and the Boston Globe have both[1] reported[2] on the chaos this has caused with pending projects whose financing has either disappeared or gotten much shakier because corporations expect a much-diminished tax burden from Trump and the GOP-controlled Congress.

Trump’s proposal to cut the Department of Housing and Urban Development’s budget from $46 billion to $40 billion would eliminate the $3 billion Community Development Block Grant program, which has been used to upgrade and restore decrepit housing stock and to fund shelter for the homeless.

Since most[3] of the HUD budget goes to housing assistance, such efforts would be pinched. Trump hopes to end the HOME program, under which federal funds are used to help first-time homeowners with their mortgage down-payment. While Trump’s budget only calls for a reduction of $300 million[4] – from $19.6 billion to $19.3 billion – in the federal budget for Section 8 housing vouchers for poor people, the actual effects of his budget on the program could be dramatic. Rep. Karen Bass, D-Los Angeles, told The Los Angeles Times that she expects thousands of Californians[5] will lose access to the vouchers.

The Washington Post reported other federal subsidies would be much harder hit than Section 8 and that funding for major repairs at public housing would be cut[6] 32 percent.

Advocates for traditional federal housing programs denounced the HUD cuts as mean-spirited and unjustified. But the HUD budget cuts reflect both Trump’s campaign promises to reduce domestic spending and HUD Secretary Ben Carson’s view of government assistance programs as making Americans dependent on government and reducing their initiative to improve their lives.

In Carson’s testimony[7] in his Senate nomination hearing, the retired neurosurgeon also sounded strikingly like Gov. Jerry Brown in decrying the idea that government-first approaches were a good way to tackle housing shortages.

“Overly burdensome housing regulations are bad for everyone and are increasing income inequality,” Carson told the committee, noting that home-ownership in the U.S. was at a 50-year low. “Complex webs of covenants and zoning ordinances across U.S. cities — in particular for low-density development — superimposed on already highly segregated neighborhoods have slowed integration.”

Last year, Brown called for a sharp reduction in the obstacles that local governments and local activists could put on new housing construction. He wanted projects that met certain conditions in providing less expensive housing and followed general zoning rules to have “by right”[8] authority to build.

Like New York Mayor Bill de Blasio, Brown says housing costs will never come down as long as demand is high and supply is limited. Rents double or more the national average are common in California’s coastal cities, even in relatively poor neighborhoods.

The problem appears to be accelerating in the Golden State’s most populous region. “Rent increases in five Southern California counties are outpacing inflation at the fastest pace in 30 years,” the Orange County Register reported[9] in October

But Democrats in the California Legislature blocked Brown’s proposal and appear more committed than ever [10]to using government-built housing and rent voucher programs to help poor people afford shelter, introducing more than 100 bills this session that follow this general playbook.