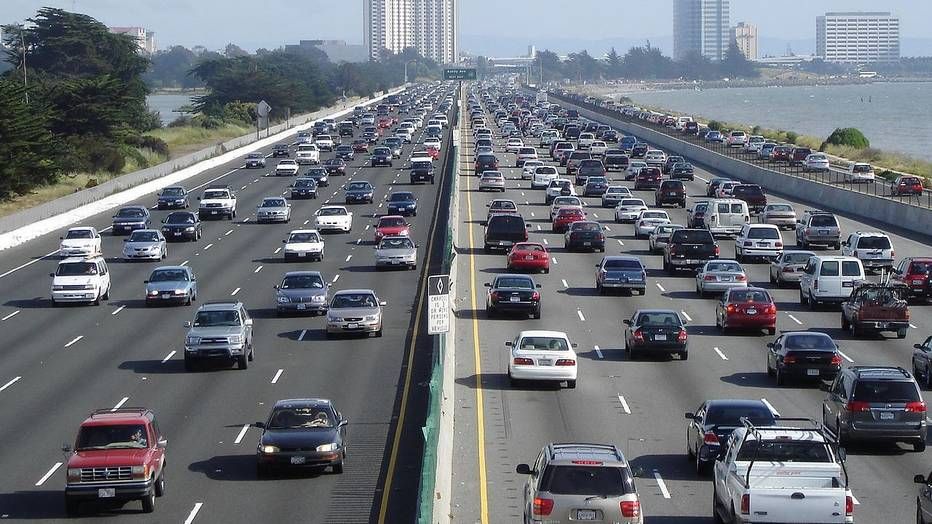 Continuing a years-long push, the California Air Resources Board cracked down further on emissions, sharpening the debate over the scope of its plans.

“The new rules, green-lighted [March 23] … seek to curb methane emissions at oil and gas production plants by up to 45 percent over the next nine years,” the San Francisco Chronicle reported[1]. “The cuts will come from a combination of heightened efficiency requirements, inspection mandates and rules meant to ensure that leaks are discovered and fixed swiftly. The regulations apply to both onshore and offshore oil and gas centers.”

“The standards, which experts said mark the first major piece of environmental regulation passed by any state since the turnover of power in Washington, were hailed as a triumph by environmental activists, but criticized as cumbersome, costly and ultimately unnecessary by oil and gas producers.”

CARB’s actions took on a particular edge as political battles in Washington have concentrated around environmental standards put in place over the previous eight years. “In the works for over a year, the rulemaking comes as the Trump administration and Republican lawmakers work to unravel Obama-era measures to control emissions of the potent climate pollutant at oil and gas production sites nationwide,” according[2] to Bloomberg BNA.

The foray into gas indicated CARB wasn’t satisfied with controlling vehicle emissions, although those make up the lion’s share of regulated pollutants. “The state’s proposal is its first attempt to reduce greenhouse gas emissions at its onshore and offshore oil and gas facilities and natural gas storage sites and is part of broader effort, now mandated under state law, to curb emissions of short-lived climate pollutants like methane,” the site added.

The automotive industry, working to pivot toward lower- and zero-emissions vehicles without surrendering market share in a still-robustly gas-powered economy, was instrumental to the inside-the-Beltway shift. “The CEOs of Ford, General Motors, and Fiat Chrysler moved fast to cut a quick deal with Trump to reopen a review by the Environmental Protection Agency and the Department of Transportation of emissions and fuel-economy standards that had been closed under President Barack Obama,” Business Insider noted[3]. “The automakers don’t like that California effectively plays by its own environmental rules and as a subplot in the Trump deal had argued for a single national standard to govern fuel-economy and emissions standards.”

But California hasn’t budged. In fact, it has been rewarded for holding the line on its strict enforcement of auto emissions rules. “As part of its court-ordered payback for cheating on diesel vehicle emissions tests, Volkswagen might bring a heap of green – in the form of money and technology – to Sacramento,” observed[4] the Sacramento Bee. “Under a settlement with federal officials and the California Air Resources Board, the disgraced automaker is poised to spend tens of millions of dollars promoting zero-emission vehicles in Sacramento and four other cities. In addition, Sacramento is the lead contender for Volkswagen’s first ‘Green City’ designation, which would bring the city $44 million between now and 2020 for public outreach and other programs related to zero-emission vehicles, according to a proposal Volkswagen has filed with CARB.”

Adding to the adversarial climate, automakers have grown frustrated with CARB’s unwillingness to loosen up on standards for zero-emissions vehicles despite what have become disappointingly flat sales. “With state rebates, federal tax credits and manufacturer discounts, the effective monthly payments in California for zero-emission vehicles including the Nissan Motor Co. Leaf and Ford Motor Co. Focus Electric can add up to zero – or less – a month, the Alliance of Automobile Manufacturers said in written comments to the California Air Resources Board,” according[5] to Automotive News. “Yet the ZEV market share has remained at the 3 to 3.5 percent level,” the alliance said in its 80-page submission, asking the agency […] to ease up on plans to require more sales of the vehicles.”