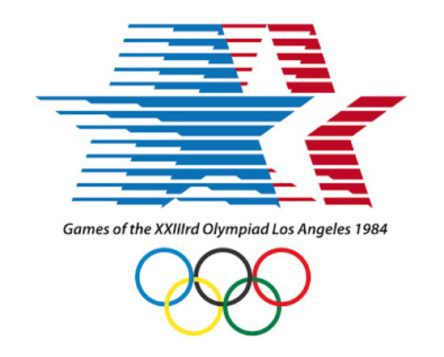 After a recent International Olympic Committee fact-finding investigation went well, Los Angeles officials are extremely confident that California’s largest city will host a Summer Olympics for a third time after previous turns in 1932 and 1984. They just don’t know if it will be in 2024 or 2028[1].

The other city that’s a finalist for the 2024 games – Paris – has also impressed IOC evaluators. And with it increasingly difficult to find new cities and nations willing to spend billions of dollars to prepare for the games – Los Angeles and Paris were the only serious competitors[2] for 2024 – the IOC will begin formally considering the idea to simultaneously award both the 2024 and 2028 games at a committee hearing next month. IOC President Thomas Bach appears supportive[3] of picking both cities and bringing the 2028 selection process to an abrupt end.

A final decision is expected on Sept. 13 at a meeting of the full IOC board in Lima, Peru. But with the financial disaster of the 2016 Summer Olympics fresh in memory – the $12 billion tab bankrupted the Rio de Janeiro state government[4] – the attraction of picking and locking down cities with most or all of the needed infrastructure in place is obvious.

“If they don’t select both cities … then you’re going to have two cities, both previous host cities, both major markets for sport and Olympic sport in particular, disappointed. And in the case of the U.S., you’re going to have a series over the past 12 years where the top three cities in the country and three of the top markets in the world have put forth high-quality bids and been rejected,” John Murray, a corporate executive and consultant, told USA Today[5]. “In the case of Paris, [you’re going to have] a world-class city for sport and tradition dating back 100 years and having them be disappointed on a global scale. I think that doesn’t bode well for anybody.”

The Sept. 13 decision could be momentous for Los Angeles in the long run as well. The IOC could begin following a policy like the NFL’s with the Super Bowl and consistently award the Summer Games to a handful of mega-cites[6] – Los Angeles, Paris, London, Beijing – which have hosted previous games.

Meanwhile, the Los Angeles chapter of the Democratic Socialists of America and other left-wing groups are trying to mount an 11th-hour campaign[7] to undermine Los Angeles’ Olympic bid. A recent article[8] in The Nation, the progressive publication, celebrated the creation of the NOlympics LA coalition[9] and touted the energy and determination of organizers.

One of them, Los Angeles social justice activist Jonny Coleman, told The Nation, “We oppose the bid on principle. The process is inherently undemocratic and does not take into account the needs of the host city’s residents beyond those who are already rich and powerful, and stand to become even more so from the games.”

But with Los Angeles Mayor Eric Garcetti and powerful political and business interests in sync in seeking the return[10] of the Olympics, NOlympics LA’s chances seem slim.