Gov. Brown in no hurry to address recycling headaches 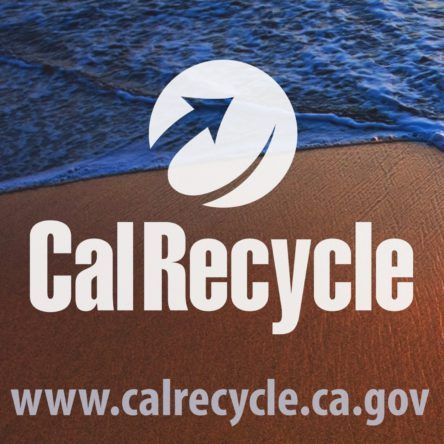 California – a state that has long prided itself on being an environmental global pacesetter – is struggling with the most basic of green tasks: recycling containers.

Thirty years ago, California became one of the first state to add 5-cent and 10-cent deposits[1] to the sales price of single-use plastic, glass and metal bottles to encourage consumers to return the bottles to recycling centers and get their deposits – or someone else’s deposits – in return. The CalRecycle agency would then buy the recycled goods back from the centers to enable them to break even or make a profit.

But for about a year and a half, the prices that CalRecycle has been willing to play for scrap plastic, glass and metal have been near record lows. This has led to the closure of more than 560 recycling centers around the state since the start of 2016[2] – about one-quarter of the total – with the shutterings especially prevalent in more rural areas. As a result, the state now recovers less than 80 percent of recyclable containers, down from the 85 percent or better that has been the recent norm, and the trend is down.

Environmental activists have for months expressed disbelief that Gov. Jerry Brown hasn’t sought to address this problem. The Brown administration rejects recyclers’ claims that it can ratchet up scrap rates without authorizing legislation – but has declined to work with the Legislature to create such a bill allowing the rates to increase.

“While the governor’s office and legislators debate details, this self-inflicted failure means that every day 2 million additional containers are littered or sent to a landfill, including more than 1 million plastic bottles every day. The Pacific Ocean does not need any more plastic pollution. This is insane,” Blumenfeld wrote.

It’s impossible to know why Brown appears to have so little interest in treating this issue with more seriousness. But Blumenfeld’s op-ed noted that the governor’s aides had spoken of the need for a more “comprehensive reform” of state recycling policies.

This hints at the idea that a politician who has been happy to be a trend-setter has one more late-career surprise in store. More than 20 years after the New York Times published John Tierney’s attempt to debunk the value of recycling[4] and raise doubts about its role in reducing pollution, Jerry Brown may choose to become the first prominent Democrat to echo Tierney and argue that the recycling emperor has no clothes.

In 2015, Tierney wrote again[5] for the Times about why recycling’s surface appeal ignored the actual hard facts about how it worked:

“Despite decades of exhortations and mandates, it’s still typically more expensive for municipalities to recycle household waste than to send it to a landfill. Prices for recyclable materials have plummeted because of lower oil[6] prices and reduced demand for them overseas. The slump has forced some recycling companies to shut plants and cancel plans for new technologies.”

To date, the California media have not focused on the possibility that this is what’s behind Brown’s indifference to a problem that concerns many Golden State environmentalists. But absent any other explanation, it’s possible that the governor may think the problem goes beyond the lack of recycling centers to the fundamental question of whether recycling itself is actually good public policy.