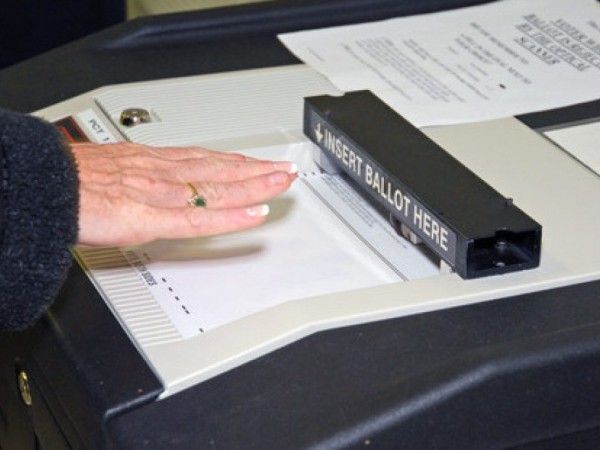 While maintaining a marked edge in legislative representation across the state, California Democrats notched a different but familiar distinction against Republicans in the 2016 election cycle, new data showed. Consistent with the results of previous races since the implementation of the so-called “jungle primary” law, Democrats spent far more in intra-party primary races than did GOP candidates. The pattern also held in contests for seats in the U.S. House of Representatives.

Under the current primary system, all registered voters can participate in a single “open” primary including all candidates regardless of party identification. The top two vote winners then square off in a general run-off election. Last year, according to tabulations made by Forward Observer[1], Democrats spent a total of $91,518,355 on 23 same-party races – 11 in the state Assembly, five in the state Senate and seven in the House, for an average of $3,979,059 per race. That compared starkly to the $2,784,596 spent by Republicans over four same-party races for state Assembly seats, an average of just $696,149.

Fundraising among the two parties reflected the lopsided totals. Altogether, the Democrat candidates contending for the 11 Assembly seats “raised $49.4 million including independent expenditures, for an average of approximately $4.5 million per race,” Forward Observer noted.

For Democrats, therefore, the cost of winning seats has climbed steadily under the nonpartisan blanket primary system passed as Proposition 14 by California voters in 2010 – increasing by about $3 million from 2012 to 2014, then by more than $37 million from 2014 to 2016.

Prop. 14 was billed as a way to help ensure greater quality and competition among candidates without regard to party affiliation and, implicitly, with a mitigating effect on large campaign war chests. But for Democrats, the new system has had the more pronounced effect on pitting party members against one another at cost – neither clearing the field for dominant candidates who can win clean or uncontested victories on the cheap, nor giving upstart or insurgent candidates a clear opportunity to shift power away from established or establishment-backed contenders. “In nine of the 28 same-party races in 2012 election cycle, the second-place primary finisher won in the general election,” the report noted. “In six of the 25 races same-party races in the 2014 election cycle, the second primary finisher won.” Showing a similarly disproportionate ratio, second-placers scored general election victories in just six of the 2016 cycle’s 27 same-party races.

In fact, over the past three election cycles, primary winners have fared better and better on the whole against their second-place rivals, whether despite their increased campaign fundraising and spending or because of it. The ratio of victorious second-placers decreased from nearly a third to about a fourth to just over a fifth.