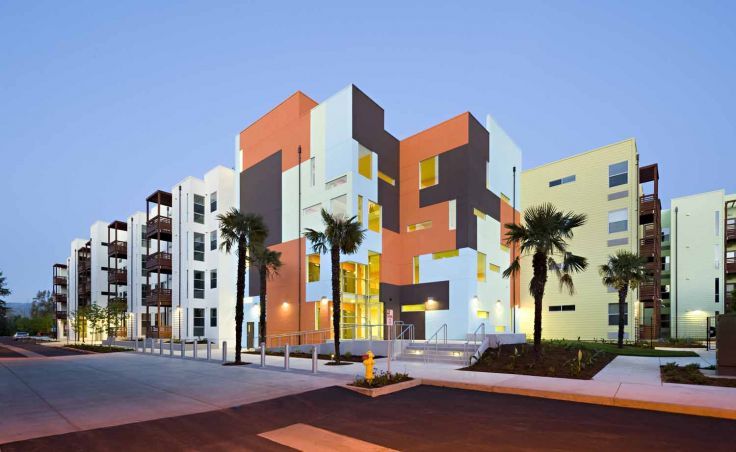 SACRAMENTO – California’s redevelopment agencies were a fixture on the local political landscape for six decades, as they guided development policies and grabbed “tax increment financing” that localities used to pay for infrastructure improvements, downtown renovations and affordable-housing projects. They had some notable successes[1] but generated enormous controversy before Gov. Jerry Brown shuttered them in 2011.

They were designed in the 1940s to fight urban blight. But the agencies were criticized[2] for their use of eminent domain on behalf of private companies; for running up debt without a vote; for the subsidies they ladled out to developers; and for financing big-box stores and auto malls rather than helping inner cities spruce up. The governor ultimately killed them because these agencies had become a drain on the state’s general-fund budget, consuming 12 percent of the budget[3].

It was a shock to see such a powerful sector dry up, as local agencies morphed into “successor agencies”[4] that had nothing left to do other than pay off existing debt. But the redevelopment industry – the developers, lobbyists, city officials and low-income housing advocates – never really went away. Each year since 2011, lawmakers have proposed and sometimes passed measures that incrementally bring back the redevelopment process.

The way that complex process worked in the past involved city councils essentially creating agencies that target “project areas” for subsidy. The agencies would float debt to fund infrastructure and pay subsidies to developers who build things within those areas. Cities often would subsidize retail projects because of the sales taxes they provided. The gain in the property taxes from the new development was designed to pay off the debt.

But those taxes often come out of the hide of other public services, such as schools and public safety. The state budget had to backfill the losses and the result was the budgetary drain that the governor plugged. But with the state’s fiscal situation having improved markedly since 2011, legislators have been less concerned about any financial impact of revived agencies.

In 2015, the governor signed Assembly Bill 2, which created Enhanced Infrastructure Finance Districts (EIFD)[5] that have many similarities to the old redevelopment project areas. Under the old law, redevelopment officials would simply declare an area blighted before gaining new powers of subsidy and debt funding within that area. Under what some called Redevelopment 2.0, those borrowing and spending powers were limited to infrastructure projects.

To prevent some of the old fiscal abuses, the new EIFD process bans the newly created agencies from unilaterally creating project areas that would steal tax revenue from counties, fire authorities or school districts. Instead, they would have to gain the approval of the other districts, thus providing incentive for a less controversial project. These projects also lacked the affordable-housing requirement that was found in the old redevelopment law.

This year, affordable housing is the Legislature’s pet issue in its final week of session. The governor and Democratic leaders have promised a legislative package to deal with the state’s housing crisis. Lawmakers also are considering Assembly Bill 1568[6] by Assemblyman Richard Bloom, D-Santa Monica, which would add a housing component to those infrastructure districts. Critics say it’s creeping redevelopment, combined with an expanded ability for local governments to raise taxes.

“Local governments have been without a reliable financing mechanism to invest in economically depressed, transit-rich areas since the demise of redevelopment agencies in 2011,” Bloom said in a Senate Rules Committee analysis[7]. This proposal “provides local jurisdictions with the authority to finance infrastructure and affordable housing using new sales and use taxes in addition to property tax increment within qualifying districts.”

Lawmakers are expected to make technical amendments Friday and then send it to the Senate floor for a vote Monday. The bill requires that the Enhanced Infrastructure Financing Districts use the new taxes to fund affordable housing on infill sites. The measure has passed its committees on a largely party-line vote, with most Democrats favoring it and most Republicans opposing. It’s backed by several planning and local-government organizations, and has a high likelihood of making it to the governor’s desk by the Sept. 15 deadline.

If that’s so, then it will be interesting to see whether Gov. Brown, who fought so hard to eliminate redevelopment agencies, is willing to let them return incrementally, albeit with a different name and somewhat different rules.