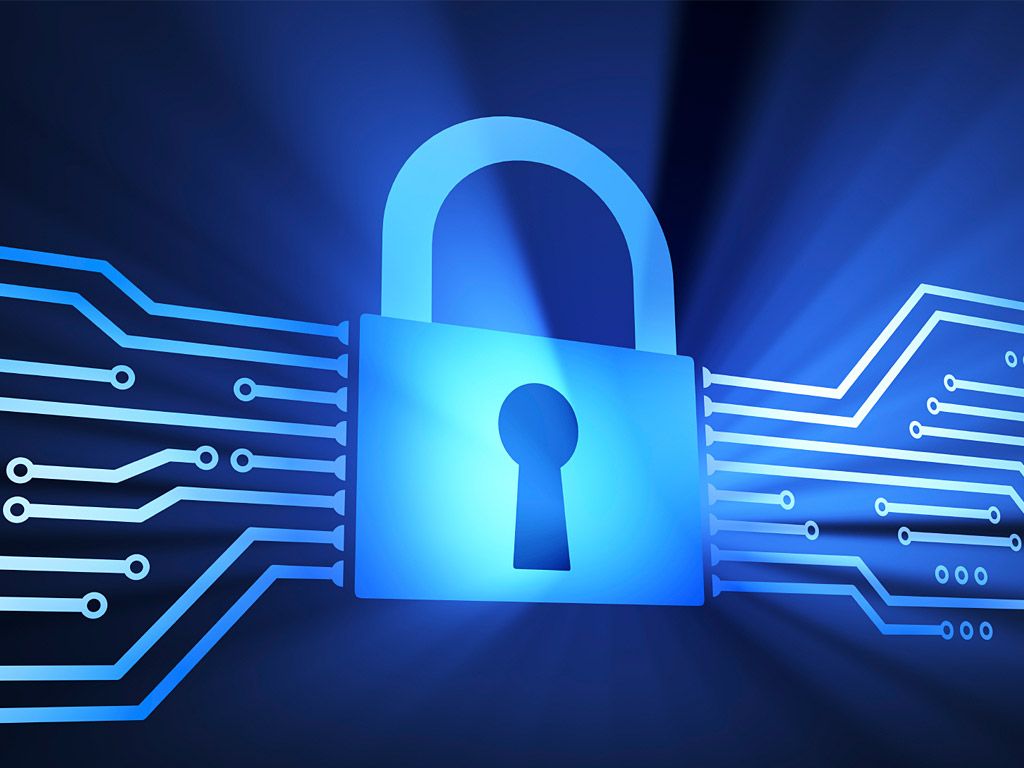 SACRAMENTO – As the legislative session ends, California political junkies will soon turn their attention to the slate of initiatives making their way to the November 2018 ballot. One of the more significant proposed statewide measures is the California Consumer Privacy Act of 2018[1], which would give consumers the “right” to know what information businesses collect and to stop them from using it for commercial purposes.

The initiative[2] promises consumers “control” over the personal information businesses glean from “tracking and collection devices” – and seeks to restore privacy rights at a time of “accelerating encroachment on personal freedom and security.” It would apply to all businesses, ranging from internet service providers to websites to cellphone companies.

The proposal has sparked concern in tech-friendly California, given that it could impose significant costs on everything from small-time websites to major internet players such as Facebook, Google and Amazon. If the measure qualifies for the ballot and is approved by voters, it would apply not only to California-based internet companies, but to any entity that does business in the state. So, it could have national reverberations.

“Forcing companies to allow consumers to opt out of tracking, and not allowing those companies to charge more or deny service to consumers who do opt out, would be burdensome for websites and application developers, and would significantly hurt the advertising industry since it would decrease the amount of targeted advertising they can do,” said Tom Struble, tech policy manager at the R Street Institute[3] in Washington, D.C.

The initiative would provide consumers with four new “rights” that would be inserted into the state Constitution. First, consumers would have the right to learn about the categories of personal information that any business has collected from them. Second, consumers would have the right to know how that specific personal information is being used – i.e., whether it has been sold or shared for marketing or advertising purposes.

Third, consumers would have the right to “direct a business” not to sell or share that information. Finally, the initiative grants consumers the right to “equal service or price,” which means the business would be forbidden from charging different prices or limiting services if a consumer directs a business not to use the information.

Companies would be required to honor a consumer’s information request within 30 days and provide it at no charge. The initiative requires companies to set up a toll-free telephone number and website by which consumers could make a “verifiable” request.

The initiative’s backers argue that consumers “are in a position of relative dependence on businesses” that collect this information and that it is difficult for them “to monitor business operations or prevent companies from using your personal information for the companies’ financial benefit.”

Critics, however, argue that the measure doesn’t make necessary distinctions. Unlike a bill now in the California Legislature, it doesn’t distinguish between, say, internet service providers that operate essentially like paid utilities and businesses that offer access to their websites and are paid based on advertising fees. It also does nothing about a potentially greater threat to privacy – collection of data by state and local governments.

The issue has gotten more attention since April, when President Donald Trump signed a law[4] that repealed some Obama-era Federal Communications Commission rules. The rules would have required internet service providers to get permission before using a customer’s information, such as their browsing history, to create targeted online advertisements.

The California Legislature is now trying to restore some of those Obama-era rules. Assembly Bill 375[5] was designed to “protect California consumers since Congress and the Trump administration effectively halted a set of federal consumer privacy protection rules on internet service providers that were scheduled to take effect,” according to the state Senate Judiciary Committee analysis.

AB375 applies only to broadband providers. As the thinking goes, “people pay heavily for internet service,” which “is akin to a must-have utility,” explained the San Diego Union-Tribune in an editorial[6] supporting the bill. By contrast, Facebook and Google provide their services for free. Consumers presumably know that the “cost” of maintaining a Facebook page and searching for information on a web browser is that those companies can sell targeted advertisements based on one’s search and buying habits.

The bill was referred to the Senate Rules Committee Tuesday following some technical amendments and is likely make it to the Senate floor by Friday’s end-of-session deadline. The initiative has been cleared for signature-gathering. It would go far beyond the intent of AB375 by imposing new requirements on every type of firm that operates in the state.

Consumer initiatives have met with varied levels of success in California over the years. The most recent, Proposition 45[7], would have “required changes to health insurance rates, or anything else affecting the charges associated with health insurance, to be approved by the California Insurance Commissioner[8] before taking effect.” It lost 59 percent to 41 percent.

The big question with all initiatives is whether their backers have the millions of dollars necessary to collect signatures and then run a successful general election campaign. Given the far-reaching implications of the proposal, Californians can expect aggressive push-back from the tech community if this one starts looking like a serious deal.