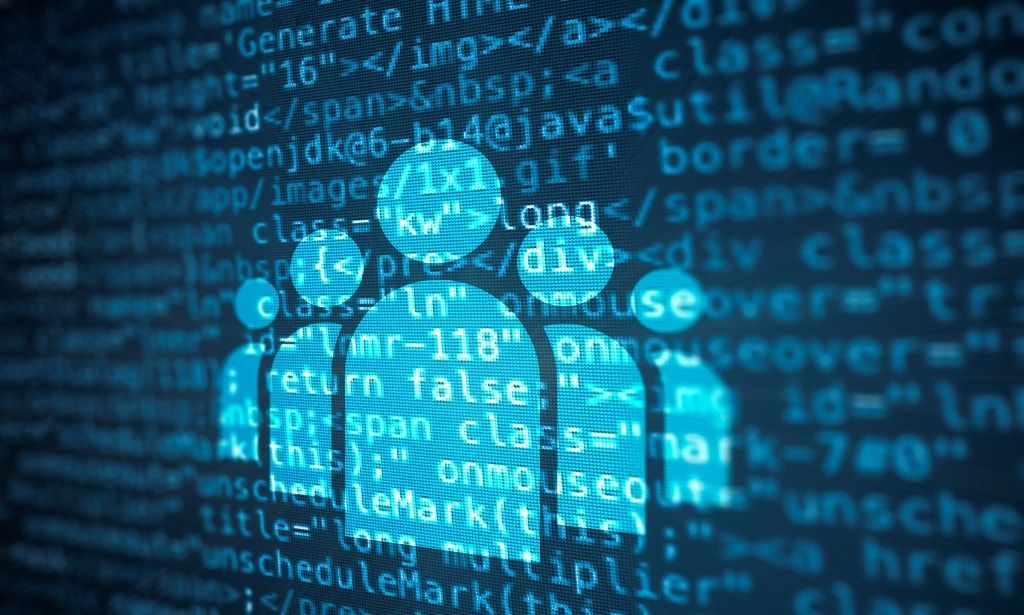 SACRAMENTO – California’s leaders often point to the burgeoning high-tech industry[1] as evidence of the state’s strong, future-oriented economy. The industry’s ongoing success helps Democrats rebut arguments from conservatives who say that California isn’t particularly business friendly. But despite its status as a key driver of the economy, the tech industry had only mixed success during the recently concluded legislative session.

For instance, of the seven “priority bills” backed by the California Legislative Technology and Innovation Caucus[2], only two now are on Gov. Jerry Brown’s desk, where they currently await the governor’s decision. One of those bills is fairly significant, while the other is not. Four others were held in the appropriations committees, suggesting that the problems mostly had more to do with cost issues than policy matters. One was vetoed.

The tech industry did win a significant battle, however, regarding a far-reaching internet privacy measure. As I reported this month for CalWatchdog[3], the Legislature was moving ahead Assembly Bill 375[4], which was designed to “protect California consumers since Congress and the Trump administration effectively halted a set of federal consumer privacy protection rules on internet service providers that were scheduled to take effect,” according to a Senate analysis.

But it was shelved[6] at the end of the session after an alliance of tech companies and internet providers helped quash it. It was a somewhat unusual alliance. There’s typically a divide between proposed limits on broadband providers and proposals – including a California initiative proposal that’s now collecting signatures for the November 2018 ballot – that would give consumers the right to control the use of their information on sites such as Facebook or Google.

The thinking is that internet providers charge a significant price for their service, so they should be more limited on what they do with searching data, whereas tech firms that offer free search engines, for instance, are more dependent on revenue from targeted online ads. But AB375 was “widely opposed by large, established internet providers” and by tech companies, which are concerned “that the expanded privacy regulations could indirectly affect the websites’ own ability to gather and monetize user data,” reported the Los Angeles Times[7].

Regarding the successful bills on the technology and innovation caucus list, Senate Bill 145[8] is widely viewed as the most important. “This bill repeals a provision that requires the Department of Motor Vehicles to notify the Legislature upon receipt of an application to operate an autonomous vehicle capable of operating without the presence of a driver and it repeals a 180-day delay of an approved application,” according to the Senate bill analysis.

The measure was backed by various technology trade groups as well as by the California Chamber of Commerce[9]. Supporters argued that the current situation delays the deployment of driverless vehicles, and therefore puts California at a competitive disadvantage with other states that are aggressively luring this up-and-coming industry. There was no recorded opposition to the proposal, which overturns one portion of the rules set in place by a 2012 law.

The 180-day delay is particularly significant because regulations pending with the California Department of Motor Vehicles[10] would require a new filing every time an undefined “material change” is made to a vehicle. Any software update could be deemed “material” and would therefore sideline vehicles for months, which is why advocates for driverless vehicles were so supportive of this change.

SB225[11], the other bill that’s on the governor’s desk, simply requires the California Department of Justice to include a “texting” option on its human-trafficking hotline. The four bills that were held in the Legislature include a mandate for “media literacy” programs in the K-12 curriculum; authorization of a digital driver’s license pilot program; call for a “cybersecurity” industry study to evaluate workforce development needs; and creation of new crowdfunding conditions under state securities law.

In July, Brown vetoed[12] the final measure on the caucus’ list, AB639, which would have allowed the state Department of General Services to use electronic contract signatures. In his veto message, Brown said the bill was unnecessary because the department is developing an electronic-signature system that will be in force before the bill would take effect.

Some other tech-related bills are worth noting. SB182[13] is designed to help transportation network companies such as Uber and Lyft overcome a barrier that has been impeding drivers at the local level. In some areas, drivers are required to get licensed and pay fees in every city where they do business – a burden in metropolitan areas with myriad cities. This measure would forbid localities “from requiring the driver to obtain more than a single business license … regardless of the number of local jurisdictions in which the driver operates.”

SB21[14], held in appropriations committee, would have required “each law enforcement agency … to submit to its governing body at a regularly scheduled hearing, open to the public, a proposed Surveillance Use Policy for the use of each type of surveillance technology and the information collected … .” The bill was supported by several civil-liberties groups and opposed by many police unions and law-enforcement organizations, which have enormous clout in the Legislature.

SB649[15], which passed on close bipartisan votes, evolved into a local-control issue. The bill allows telecommunications companies to put new wireless technologies on public street poles “subject only to a specified permitting process adopted by a city or county, if the small cell meets specified requirements.” It eases the approval process at the local level, but limits the locals’ input.

The measure, now on the governor’s desk, was opposed by many local officials, who are concerned about losing their influence. The bill’s “intent is not about 5G wireless deployment, but rather local deregulation of the entire telecommunications industry,” according to the League of California Cities. But author Sen. Ben Hueso, D-San Diego, argued that, “For California to remain technologically competitive and to ensure the benefits of innovation are reaching every community, we must do all we can – as fast as we can – to make next-generation 5G[16] wireless networks a reality.”

It wasn’t a terrible showing, overall, for the industry, but it wasn’t impressive, either. It’s a reminder that the economically powerful California tech sector has a long way to go to match the political muscle of the state’s unions[17] or more established corporate players.