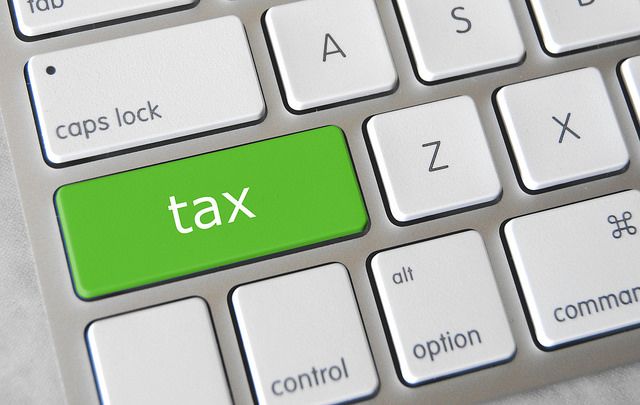 The current MID – which allows taxpayers to deduct interest on up to the first $1 million of mortgage debt – has been a boon to the state’s homeowners. The median price of a California home is home nearly $510,000, according to Zillow. In Los Angeles County and Orange County, it’s even more: $574,400 and $691,600, respectively. However, the median price in the booming Inland Empire remains significantly lower: $347,700 for Riverside County and $314,000 for San Bernardino County.

The state and local tax deduction disproportionately benefits those with higher incomes in states with higher tax burdens. According to the Tax Foundation, with an average gross income (AGI) of $73,938, 33.9 percent of filers in California take advantage of the deduction, which amounts to almost 8 percent of AGI.

Meanwhile, the median value of this deduction is less than 4.5 percent, and, per the Tax Foundation, California, New York, New Jersey, Illinois, Texas and Pennsylvania “claim more than half of the value of all state and local tax deductions nationwide.”

As to be expected, many of California’s political representatives have chimed in. Here are a few of their responses:

Jerry Brown penned a letter to Rep. Darrell Issa, R-Vista: “I implore you to vote NO or to ask for more time so that Californians can have a chance to find out about the real impact of this proposal. Getting rid of an individual’s ability to deduct his or her California taxes is a horrible idea, but it is made far worse when you preserve – at the same time – the right of corporations to take those same deductions. Can you tell me how much your neighbors and fellow citizens will have to pay because of this proposal?”

Darrell Issa defended himself and the GOP plan in a letter of his own: “It seemed only fitting to take this opportunity to highlight your expertise on – as your letter states – ‘horrible ideas’ on tax policy. I recognize the role of the state and local tax deduction to reduce the tax burden on many Californians, but let’s be clear: it has only become of such importance as a direct result of the tremendous weight that your misguided policies have put on California taxpayers.” Issa concluded, “Rather than sending contrived letters pretending to care about the burdens placed on taxpayers in our state, I implore you to turn away from the era of ever-increasing taxes that have continued under your administration and instead seek policies that actually lower the tax burden on all Californians.”

House Majority Leader Kevin McCarthy, R-Bakersfield, defended the plan: “Today, we moved closer to enacting reform that will encourage American companies to bring American jobs back to American towns, allow people to spend minutes, not days, doing their taxes, and help increase wages by $4,000 for the average family because of faster economic growth. We’re moving forward at a fast pace because America has so much to gain when we get this done.”

House Minority Leader Nancy Pelosi, D-San Francisco, in a press release published on Halloween, stated, “The GOP plan to double tax middle class families’ incomes shows the fundamental rottenness at the core of their tax bill. Middle class families get tricked, billionaires get treats. Republicans should abandon their broken middle-class tax hike bill, and work with the Democrats for real bipartisan tax reform that puts the middle class first and delivers A Better Deal to the American people.”

Rep. Ted Lieu, D-Torrance, decried, “The GOP tax plan is absurd. Their proposal to eliminate the state and local tax deduction will lead to a massive tax hike for middle class families in California.” He also “double dare[d]” the state’s moderate Republicans – who “should know better” – to vote for “this ridiculous tax plan.”