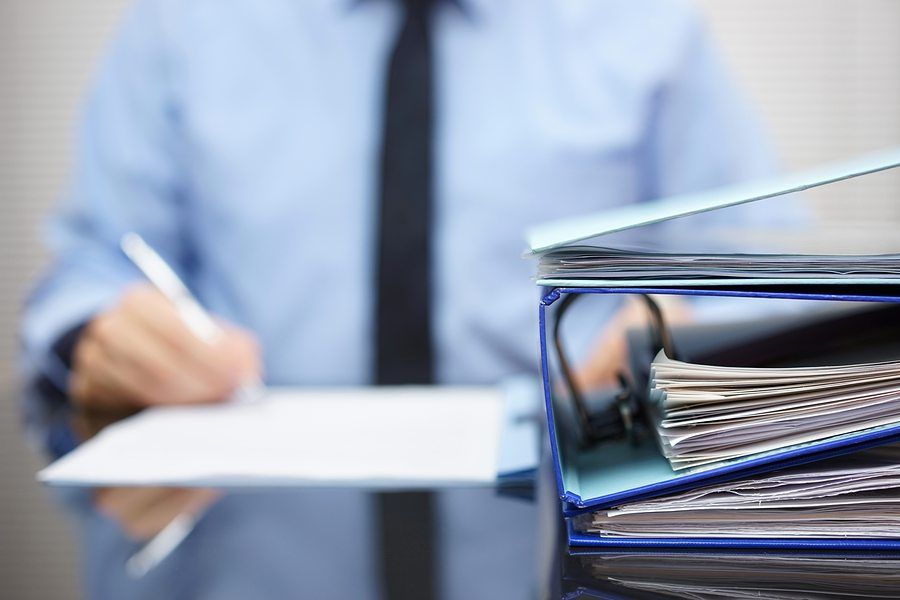 SACRAMENTO – The California Board of Equalization was stripped of most of its powers[1] over the summer, after a series of audits and news reports exposed myriad spending[2], accounting and management problems. But the renamed, and greatly diminished, tax agency continues to be the source of state audits and troubling scandal.

The latest comes in a special investigation report[3] published last week by the State Personnel Board, an agency charged with enforcing California’s civil-service-related statutes. The report, prompted by anonymous complaints about the BOE’s hiring practices, found that the agency “has a large number of employees who have personal relationships with other BOE employees and work in the same department or division.”

The findings[4] could lead to the dismissal of three state employees. It also poses deep challenges for the agency and its successors. Approximately 90 percent of the BOE’s 4,767 employees will continue doing their existing jobs under the auspices of a new Department of Tax and Fee Administration, which handles tax collections, and a new Office of Administrative Hearings, which will adjudicate tax disputes between businesses and the state.

The State Personnel Board’s survey[5] found that 835 of these employees – comprising 17.5 percent of the former BOE’s work force – have “personal relationships” with other staff members. The board defined such relationships as “associations with individuals by blood, adoption, marriage, registered domestic partnerships or cohabitation.” The survey, the personnel board cautioned, did not capture the entire workforce, so that percentage could be higher or lower.

The numbers don’t tell the entire story[6], however. The report detailed several specific examples that were investigated as part of the audit, and which provide details about how such questionable hiring takes place.

In one investigated case, auditors looked at allegations that a tax consultant expert in BOE member George Runner’s office “used his position of influence to encourage the hiring of his son.” The son later voluntarily resigned the position. The report argued that “employees acted in bad faith by not intending to observe the spirit and intent of civil service laws” because the hire apparently “was the result of preselection.”

In another investigated case, the personnel audit found that the daughter of an assemblyman was allowed to submit an application for a public-information officer position even though her application was submitted after the deadline had passed. It stated that Board of Equalization Member Jerome Horton and his chief of staff had pushed for the daughter’s hiring even though “she received the lowest rating for the interview by both interview panel members.”

The Sacramento Bee[7] identified the assemblyman as Jim Cooper, D-Elk Grove. The audit argued that the appointment was not made in good faith and called for “corrective action.” Horton told the newspaper that he was simply trying to assure that the assemblyman’s daughter was treated fairly – and didn’t learn of the hire until after the fact.

In a third case, the audit argued that the “voluntary demotion of an employee” from an information-officer position in the Sacramento office to an office technician in the New York office was improper. The report states that “the evidence overwhelmingly supports a finding” that the person’s transfer “violated civil service merit principles and the law.” That case involved BOE Member Diane Harkey and her office. The report called for the employee’s dismissal.

In yet another instance, the report found that a job applicant, whose spouse also worked for BOE, was hired for a position even though he had “not waited the requisite six months between exams.” The audit called for his appointment to be voided.

The report pointed to the significance of these specific incidents. Officials “observed that the culture of BOE was one in which board members and their staff and executives were perceived as having significant influence and power over civil service personal matters” and that “favoritism or perceived favoritism toward employees having personal relationships with other employees had a dispiriting and stressful impact on overall employee morale.”

The State Personnel Board report also found that the BOE[8] engaged in a hiring rush right before the governor’s pension-reform law went into effect, as the Bee explained. The “findings identified deficiencies in 23 of the 27 recruitment packages reviewed” and deemed those 23 appointments to be “unlawful” for a variety of reasons, according to the report.

The new California Department of Tax and Fee Administration[9] prohibits nepotism, which it describes as “favoritism by those with power or influence to appoint, employ, promote, advance or advocate for relatives or persons with whom they have personal relationship.” It states that this situation “is antithetical to merit-based personnel system.”

The rules are clear. And the report offers several specific correctives. The big question now is how the state will handle the broader matter – that such a large number of employees in its tax bureaus have “personal relationships” with other employees.

In his November 13 letter to the State Personnel Board, the tax agency’s director Nick Maduros largely concurred with the report’s findings, but said the agency is working on developing a “more complete and accurate picture of the extent of employee personal relationships moving forward.” He will work with the state human resources agency, CalHR, “to develop a corrective action plan” for relationships that run afoul of the new anti-nepotism policy[10].

In the meantime, the personnel board’s executive officer, Suzanne Ambrose, told the Bee that she expects more anonymous tips[11] from other state agencies. This could be just the tip of a broad state-governmental scandal that goes much deeper than the dealings of a now-gutted tax agency.