California sued over poor literacy rates among its students 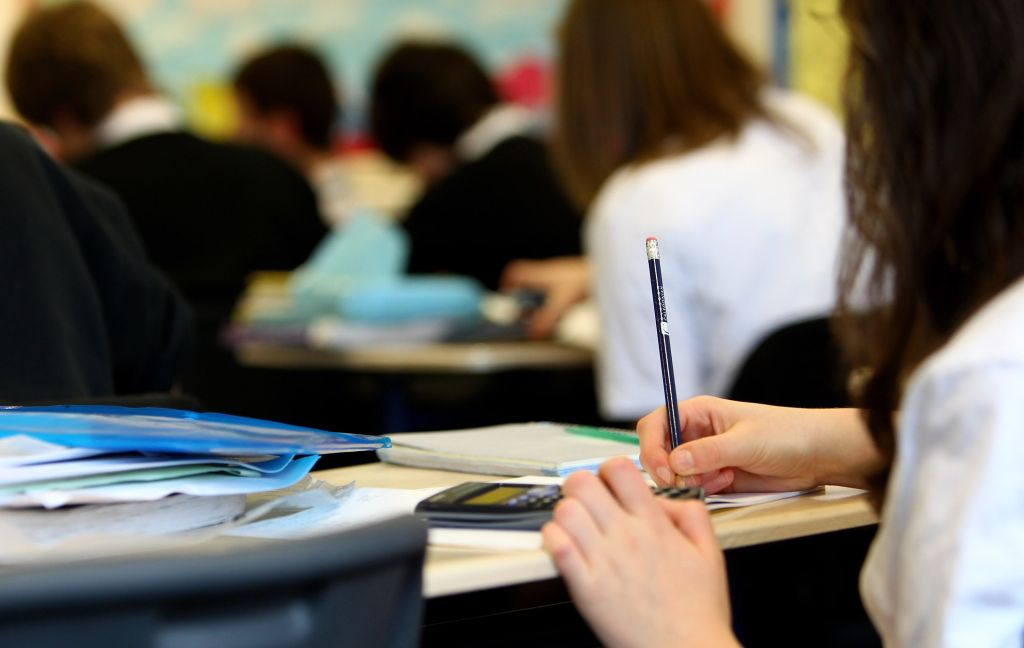 California was sued[1] earlier this month over poor reading skills among its students, a significant legal step in trying to combat lackluster literacy rates amid a larger conversation about education policy in the Golden State.

The suit was filed by Public Counsel, a pro bono law firm, and Morrison & Foerster, against the State of California, the State Board of Education, the State Department of Education, and State Superintendent of Public Instruction, Tom Torlakson.

“The state has long been aware of the urgency and the depth of the all-too-preventable literacy crisis, and yet it has not implemented a single targeted literacy program to remedy this crisis,” said Mark Rosenbaum, the lead attorney with Public Counsel, according to Education Week.

To support their case, the lawyers reportedly submitted results from a recent Stanford study examining the 26 lowest performing school districts in the U.S. based on literacy and basic education. Eleven of the 26 districts are in California.

Furthermore, data shows that less than 50 percent of students from third grade to fifth grade have met statewide reading standards since 2015. The plaintiffs, which include 10 public school students, want the state to create an accountability system to monitor literacy levels.

“Although denial of literacy is the great American tragedy, California is singlehandedly dragging down the nation despite the hard work and commitment of students, families and teachers,” Rosenbaum added.

Public Counsel has been pro-active in this capacity before as it’s also filed a similar suit against the state of Michigan.

The lawsuit seeks “proven literacy instruction, literacy assessments and interventions, support for teachers, and implementation of practices to promote parent involvement and learning readiness,” according to the press release.

Concerns about a lack of proficiency with basic reading skills has been a persistent concern in California.

For example, just 40 percent of LAUSD students met or exceeded English standards in 2016. That was actually an improvement from 2015 when only 33 percent of students met the benchmarks.

Statewide, around 48 percent of students met English standards on the California Assessment of Student Performance and Progress during the same year.

Critics of current policy often cite tenure laws as a reason for the lack of improvement, arguing that the inability to fire poor instructors disadvantages poor and minority students.

But in a high-profile lawsuit in 2016 (Vergara v. California), a California appeal court upheld the teacher tenure framework, reversing a lower court ruling, in what was blow to school choice advocates but a win for teachers unions.

However, the newest challenge doesn’t take aim at tenure, but argues for improved teacher training and additional resources.