2020 vision: California Democrats fire back at DOJ proposal to ask about citizenship on census 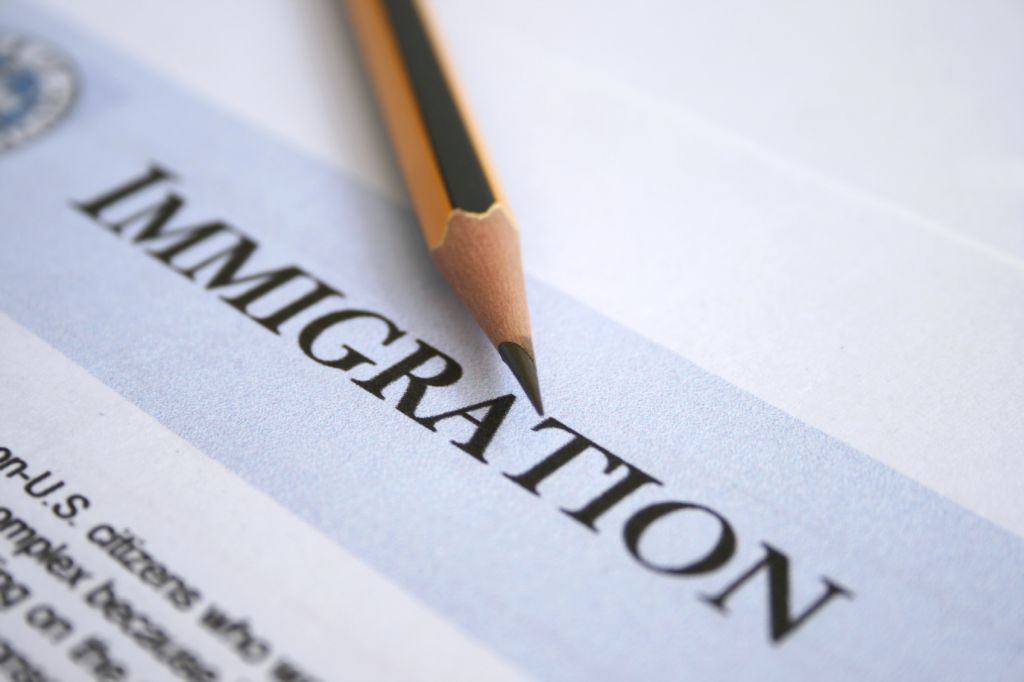 A request from the Justice Department to the Census Bureau to add a question on American citizenship to the 2020 census has California Democrats firing back over concerns that illegal immigrants will choose not to participate, possibly causing the state to lose a congressional seat and even federal funding.

“The census determines federal funding for the next ten years and drives reapportionment and redistricting,” the California Secretary of State office said in a statement on Twitter. “We must stay vigilant. The citizenship question is just the latest red flag.”

The U.S. conducts a census every 10 years with its stated purpose of providing “current facts and figures about America’s people, places, and economy.”

But the most notable purpose is determining each state’s population to apportion seats in the House of Representatives, as that number is set at 435.

Illegal immigrants are included in the population count but the census has not asked a citizenship question since the early 1950s.

While the American Community Survey, which the Census Bureau takes every year to gain a better understanding of changing social and economic climates, does ask a citizenship question, the ACS is not used for apportionment purposes.

And despite the Census Bureau being bound by a confidentiality requirement regardless of whether a new question is added, progressives fear that undocumented immigrants will still choose not to answer to avoid admitting their undocumented status.

Mike Levin, a Democrat running for the congressional seat in California’s 49th district, said the move was more evidence of “Trump’s policy war on California.”

Furthermore, the Commerce Department, which oversees the bureau, recently received a letter from a group of Democratic lawmakers calling the request “deeply troubling.”

“This chilling effect could lead to broad inaccuracies across the board, from how congressional districts are drawn to how government funds are distributed,” the letter read.

But the Department of Justice argues that a question on citizenship would lead to better enforcement of the Voting Rights Act.

“To fully enforce those requirements, the Department needs a reliable calculation of the citizen voting-age population in localities where voting rights violations are alleged or suspected,” the December 12th letter, written by DOJ general counsel Arthur Gary and obtained by ProPublica, reads.

“The U.S. Census Bureau is evaluating the request from the U.S. Department of Justice and will process it in the same way we have historically dealt with such requests,” a bureau spokesman told CalWatchdog. “The final list of questions must be submitted to Congress by March 31, 2018. Secretary Ross will then make a decision. Our top priority is a complete and accurate 2020 Census.”

Currently, California holds 53 congressional seats, the most in the country.

The request is just the latest installment of the conflict between California and the Trump administration, as the Golden State is continuing to place itself at the center of the so-called “resistance” against the president’s larger immigration agenda.