LAPD struggles to find way to deal with homeless camps 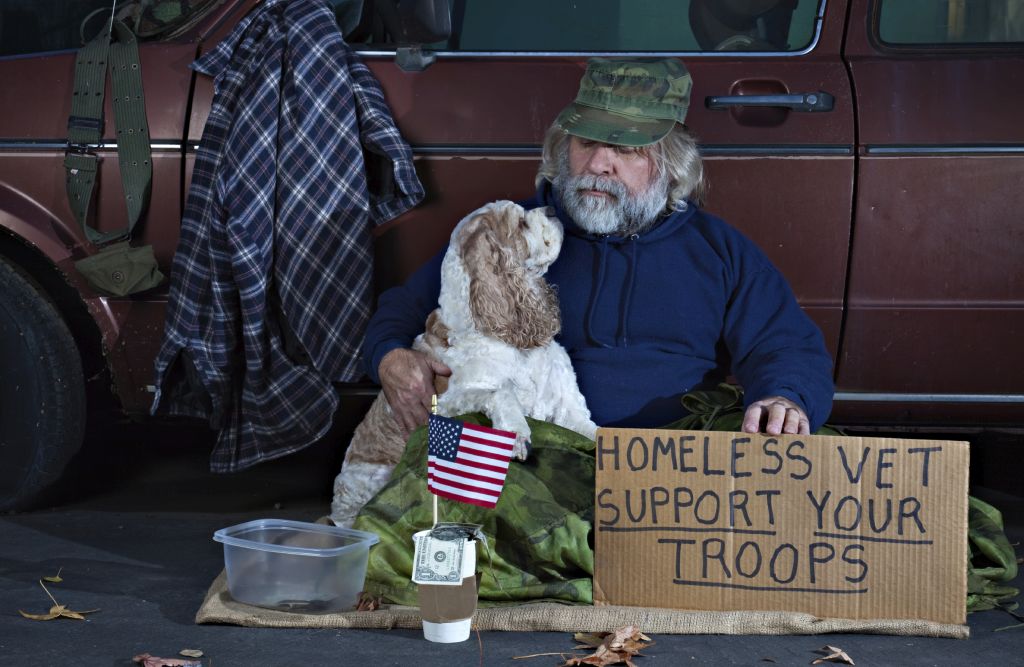 According to a report filed with the city’s police commission late last year, 38 Los Angeles Police Department officers who work for the Homeless Outreach Partnership Endeavor “contacted” 12,300 homeless people over a nine-month period. But the police can’t tell the public if any of those homeless folks received specific help, according to news reports.

“We have to revisit the numbers we’re reporting and what they mean,” Commander Dominic Choi told Southern California Public Radio[1]. “We’re not caseworkers, so we can’t follow up.” In other words, they don’t know what those contacts mean. Police aren’t allowed to say anything given confidentiality requirements. And they are law-enforcement officers – not social workers – so it’s unreasonable for them to act like caseworkers even when they engage in something that resembles casework.

Supporters of the plan say it could provide needed aid to homeless people, but opponents argue that social workers rather than police are best able to offer needed assistance.

Basically, the officers go to the homeless encampments a few days before city workers come by to demolish the structures, clean up the mess and shoo people away. The officers give them warning and referrals to receive help with food, medical care or housing. The LAPD says that more than 3,500 of the homeless accepted some referral. But the news report says that it’s “unclear” how many of them then received services. And homeless advocates note that accepting referral isn’t a big deal. Who isn’t going to accept the information from a police officer?

The LAPD wants the public to believe that this is about helping the homeless. But Choi, who heads the effort for the agency, told the radio network that the main mission of the program is to protect city workers and enforce health regulations. That’s a reasonable point. But too often police give fines and citations to homeless people. Given homeless people’s lack of resources and myriad problems, that might not be the most helpful approach, given that the referrals may seem like an afterthought.

Then there was the case last year where Los Angeles police officers shot to death a homeless man on Skid Row. Even though the DA and police commission found the shooting to be justified, it’s not unusual for homeless people to distrust police visits. Given the rampant mental illness and drug-abuse problems among the homeless population, if the city increases police interactions this could realistically lead to more deadly encounters.

“We have to do something,” Choi was quoted as saying. Indeed. But the main question is whether that something should come from the police department or from social workers.

Steven Greenhut is Western region director for the R Street Institute. Write to him at sgre[email protected]