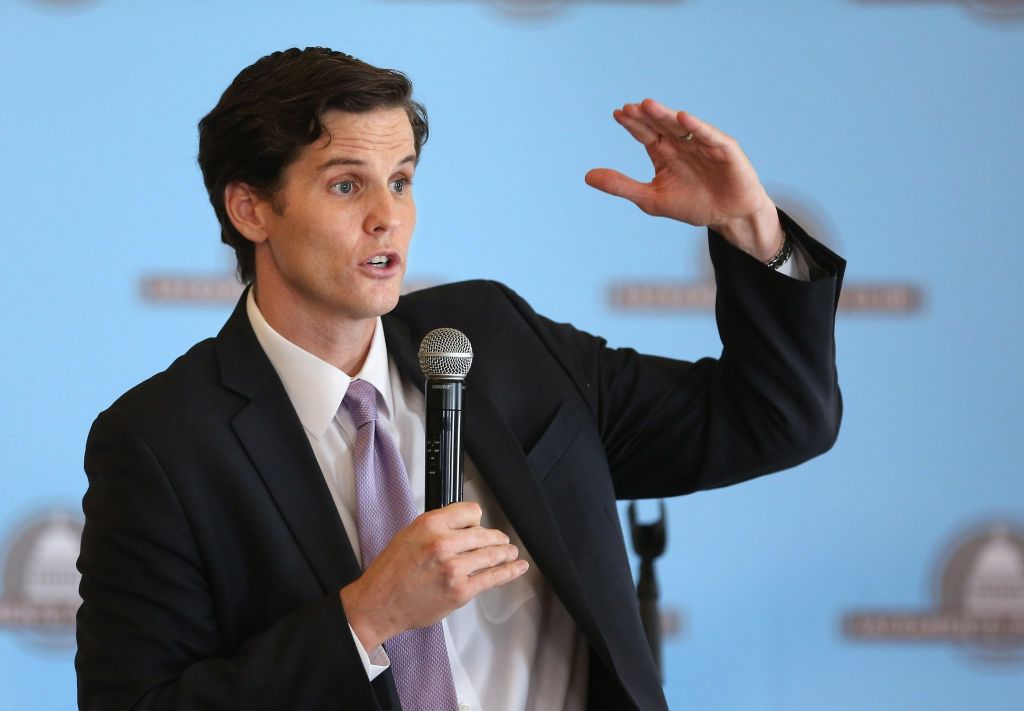 The 2018 race for state superintendent of public instruction may not have an incumbent but is likely to feel like an encore of the 2014 race, pitting a Democrat aligned with the California Teachers Association and the California Federation of Teachers against a Democrat who backs reforms opposed by the unions.

With the strong support of wealthy Los Angeles area Democrats who have been fighting for changes in L.A. Unified and who remember the job he did running Green Dot charters, Tuck is running again.

Subbing for termed-out Torlakson is Assemblyman Tony Thurmond, D-Richmond, who has worked closely with teachers unions on many fronts – most notably joining in maneuvering last summer that helped kill[1] a tenure reform bill that had gotten off to a strong start in the Legislature. He has also opposed efforts to more closely monitor how education dollars are being spent under the Local Control Funding Formula. The law was supposed to be used specifically to help districts with high numbers of English language learners, students in foster care and students from impoverished families to improve their academic performance. But civil rights groups say the extra dollars often have been used[2] for general spending, including for teacher raises.

Thurmond was also among lawmakers who expressed interest in helping teachers deal with California’s high housing costs, proposing legislation to award $100 million in rental grants to teachers in need. It didn’t advance.

Tuck may have better shot than when he challenged incumbent

The conventional wisdom is that Tuck has a better chance than in 2014 because Thurmond has much lower name recognition than Torlakson. But that could be erased with a heavy television ad run by the teachers unions using the same anti-Tuck themes as in 2014: Making the argument that the charter schools he led are part of a corporate scheme to take over public education.

If Tuck, 44, gets his way, the debate will focus on his reform agenda – the idea that charters serve as healthy competition for regular schools; the need for much better oversight of how the Local Control Funding Formula is used; adopting teacher tenure reform; and accountability standards that make it easier to judge whether a school is improving.

Thurmond’s website [3]emphasizes his view of California educators doing battle with President Donald Trump and Education Secretary Betsy DeVos over what he describes as their intent to “gut” and “defund our public schools.” Thurmond, 49, a military veteran who was a social worker before running for office, also said teachers need “bonuses and other incentives” to address the shortage of qualified instructors.

Complicating the Tuck-Thurmond race is the likelihood that for the first time in the 21st century, a prominent Democratic gubernatorial candidate is running as an anti-union reformer – which could make schools a more prominent issue in the 2018 election cycle than is normal.

The CTA endorsed [5]Lt. Gov. Gavin Newsom in the governor’s race and Thurmond for superintendent in October. The CFT did as well[6] in December.