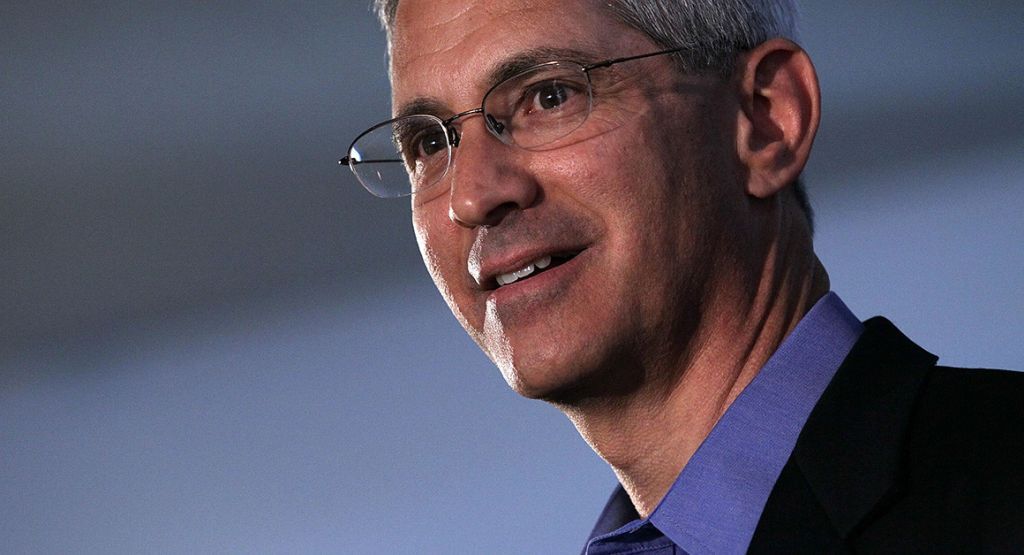 Steve Poizner is again running for the position of state insurance commissioner, but this time he’s leaving behind the Republican Party and running as an independent, in just the latest move illustrating the tough climate for the GOP in the Golden State.

Poizner, a 61-year-old tech entrepreneur, was California’s insurance commissioner from 2007 to 2011, and besides Arnold Schwarzenegger, is the last Republican to successfully win statewide office.

In a comment to SFGate, Poizner argued that it makes more sense to have the position be held by an independent, saying that “there’s no room for partisan politics. The insurance commissioner needs to be fiercely independent.”

Additionally, Republican registration in the state has continued to decline – and the party only faces increased hurdles in the Trump era, with the state firmly situating itself at the center of the so-called “Resistance.”

Under 30 percent of the electorate in California is Republican.

When Poizner lost his 2010 primary for governor to Silicon Valley CEO Meg Whitman, he ran as a hardline opponent of illegal immigration, a position unlikely to help him in his campaign. However, he’s since said that his views on the issue have “evolved.”

But despite his history of advocating for a Republican agenda in the deeply liberal state, the tech mogul has the ability to self-fund, giving him the opportunity to present a more formidable challenge to Democrats even without a party infrastructure backing him.

For example, Republican Peter Kuo has just under $4,000 cash in his campaign account, according to recent financial disclosures.

Current commissioner Dave Jones is termed out and running for attorney general.

And while the job of insurance commissioner is to oversee regulation of the state’s insurance markets and act as a consumer protection advocate, political beliefs on issues outside of the position’s core roles will likely factor into voters’ decisions.