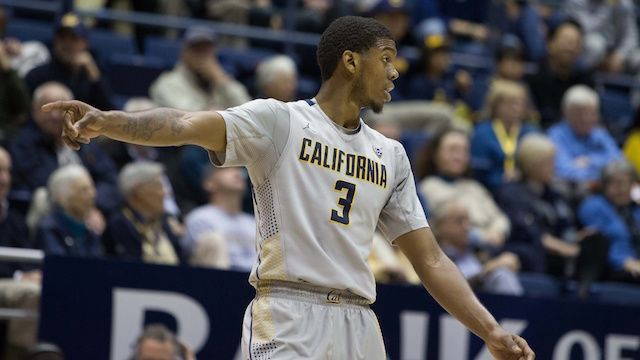 March Madness may be receding into memory, but college athletics figures to be on the California Legislature’s radar this month with the introduction last week of a bill to reclassify college athletes.

Chief among the provisions in Assembly Bill 2747[1], introduced by Assemblyman Chris Holden, D-Pasadena, is amending the Student Athlete Bill of Rights to include the “right to self-organization” and potential unionization.

“College athletes are playing in an exploitive system where the NCAA makes billions in profits while they are forced to pursue higher education without the same rights and financial freedoms as any other student on campus,” said Holden, a former college basketball player, in a statement. “These athletes are not able to self-organize like any other student group on campus, and can face retaliation by university officials and coaching staff for expressing their opinion or reporting any abuses.”

The legislation would pave the way for athletes to potentially profit from the use of their likeness and sponsors, and it also would strengthen protections from abuse and exploitation in the aftermath of botched handling of abuse at Penn State University and Michigan State University.

The issue of self-organization is a contentious one, and goes back to whether student-athletes are in fact employees.

On one hand, the National Labor Relations Board’s general counsel published a non-binding memo[2] last February declaring that certain football players are employees because “they perform services for their college and the NCAA, subject to their control, in return for compensation.” On the other hand, two[3] separate[4] judicial rulings last year concluded that student athletes are not employees.

The NCAA has yet to comment on the bill.

Public figures such as Kareem Abdul-Jabbar have already signaled their support for AB2747.

The bill has been referred to the Assembly Committee on Higher Education, which is scheduled to discuss the bill during its next hearing, on April 17.